According to the Climate Institute, air-conditioning contributes to more than 70% of peak residential energy demand in parts of the United States and the Middle East during summer. Rising temperatures, incomes, and living standards lead to surging demand for cooling, which intensifies greenhouse gas emissions.

Hydrofluorocarbon (HFC) is the primary refrigerant used in air conditioning, and it traps 1430 times more heat in the atmosphere than carbon dioxide per unit of mass. Further, this greenhouse gas can leak at any life-stage of the air conditioning equipment, from manufacturing to installation, to the disposal of old units. 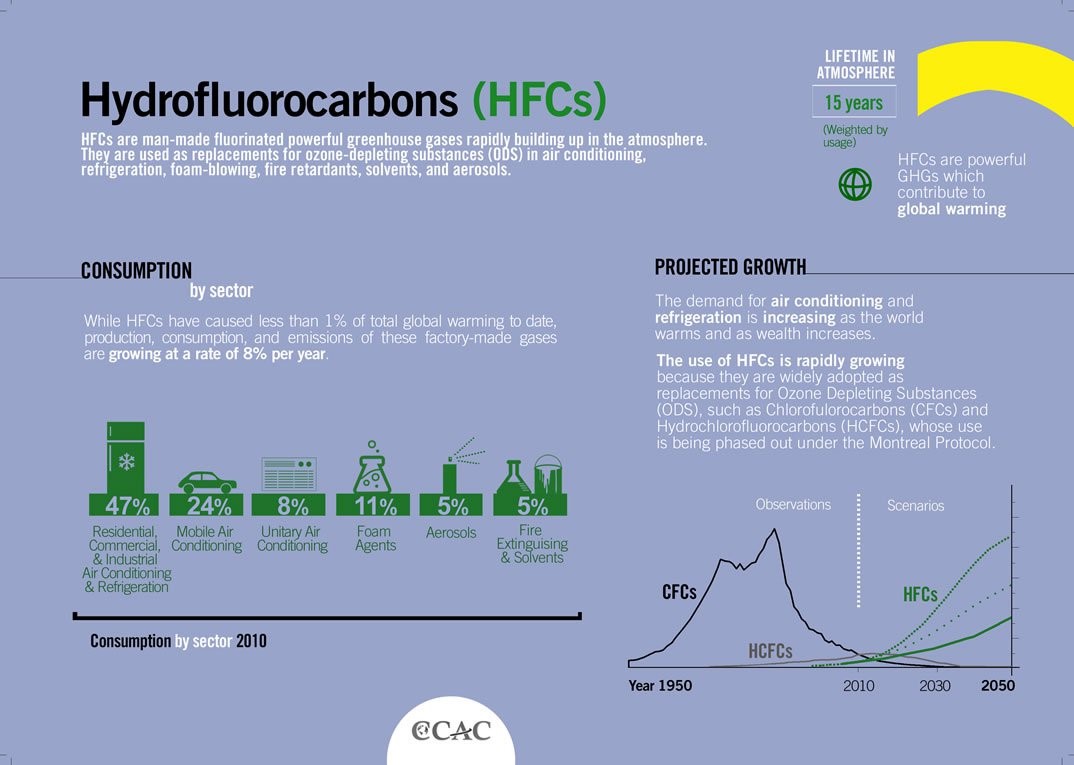 The graph below shows that the demand in global energy consumption for cooling has more than tripled in the three decades from 1990 to 2016.

Green roofs, also called vegetated roofs or eco-roofs, have existed for thousands of years. One of the most renowned examples is the Hanging Gardens of Nineveh, one of the Seven Wonders of the World, which contained an irrigation system to create a terraced garden paradise. Today, green roofs are not only for aesthetic purposes, but they are vital to easing climate change impacts.

The key benefits of green roofs are to help counter the Urban Heat Island Effect (UHIE). Through the evapotranspiration process, green roofs act as insulators for buildings, thus reducing the roof surface temperature and the surrounding micro-climate temperature. With reference to the United States Environmental Protection Agency (EPA), eco-roof temperatures can be 10-20°C cooler than those of conventional concrete roofs and can lower city-wide ambient temperatures by up to 3°C. 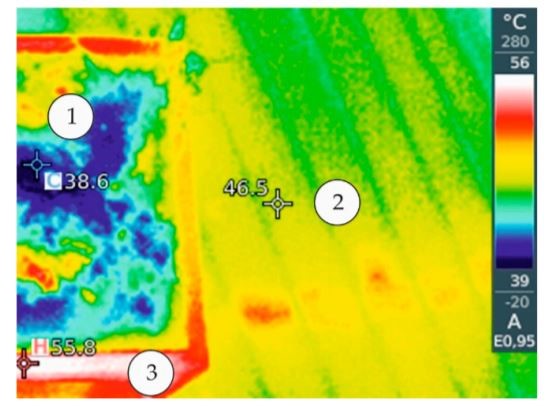 A green roof model made with a thermographic camera. Source: University of Opole.

High temperatures in urban areas cause an increase in power demand for air conditioning systems by almost 3 times. Yet, their efficiency drops by about 25% according to the University of Opole. Absorption of solar radiation and heating up of traditional roof surfaces can be minimized by the construction of green roofs.

A wholescale city roof greening can have generate enough natural cooling to significantly reduce artificial cooling demand. The government of Toronto has estimated the direct energy savings citywide and found that $22 million can be saved for buildings’ cooling, which is equivalent to a CO2 emission saving of 1.7kg/m2. This would lead to fossil fuel reductions of 56,300 metric tonnes per year.

Further, studies by Environment Canada shows that the buildings’ upper floors with a green roof is likely to save 20% of its energy demand by reducing its need for cooling. When the UHIE in the region is alleviated, GHGE can be further lessened.

The economic benefits are already clear. Reduction of cooling demand leads to energy savings, and improved human health means less medical costs. Air pollution contributed to 9% of deaths in 2017 and accounted for a large amount of morbidity and hospitalization. The map below demonstrates the high share of deaths from air pollution in developing countries of Africa and Asia, where manufacturing industries with high pollution levels flourished. 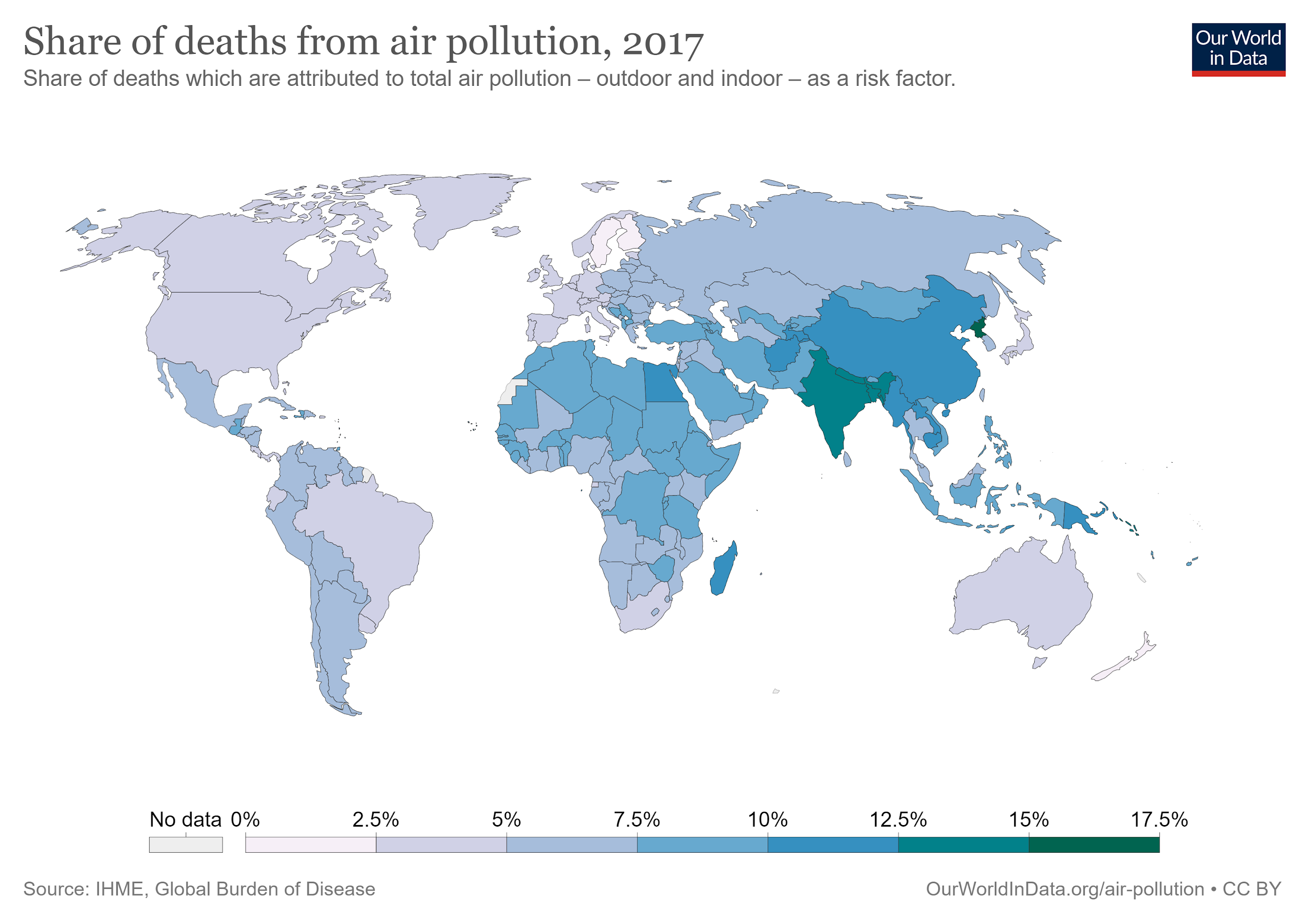 The value of green roofs is clear, and it is our government’s turn to incentivize investment in these solutions since the developers and beneficiaries of this technology aren’t financially linked. 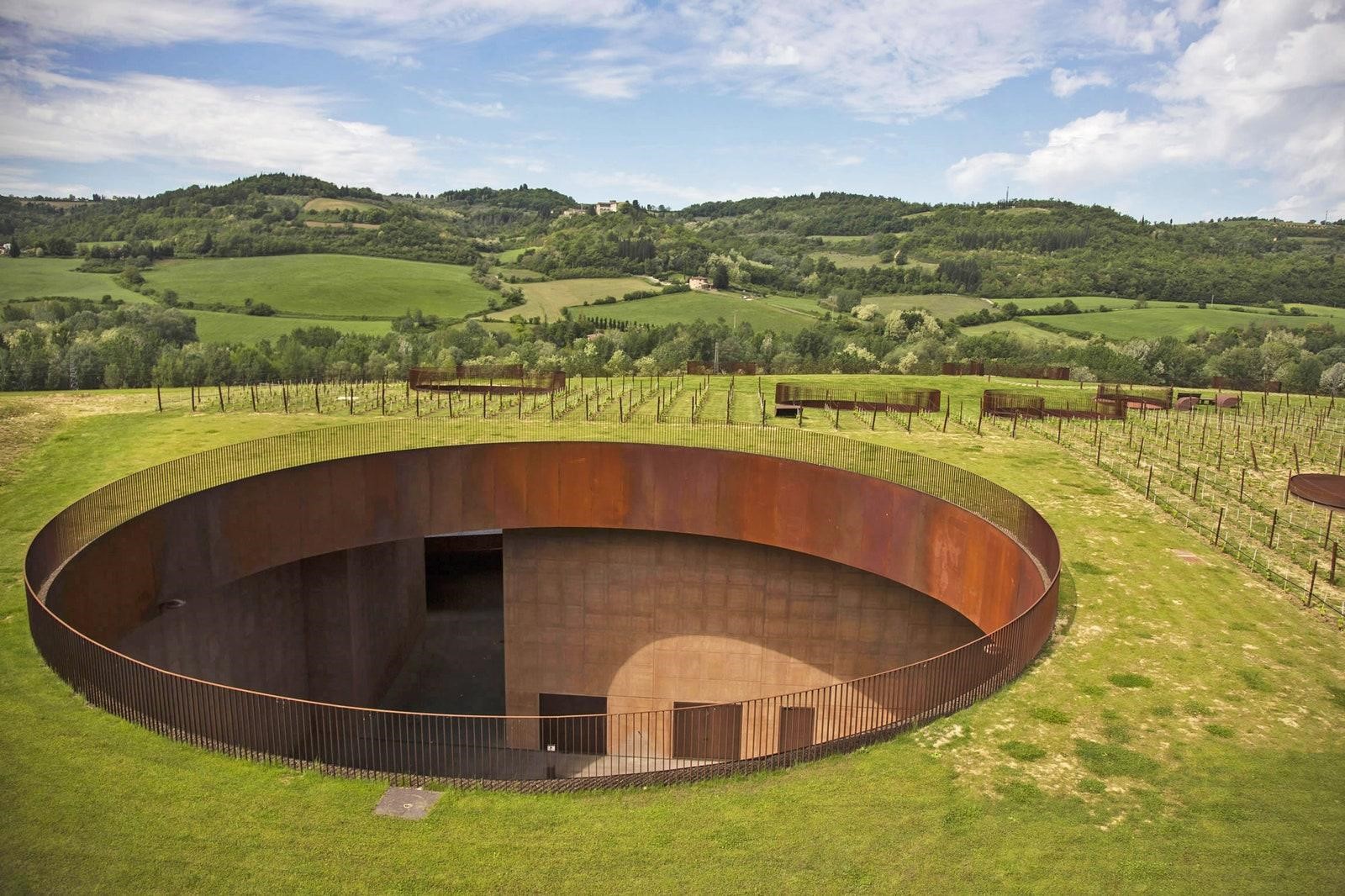 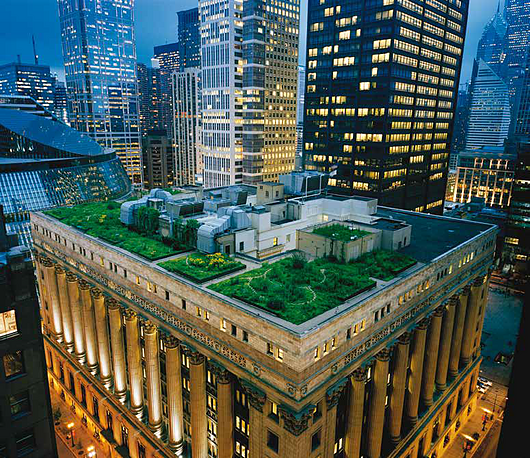