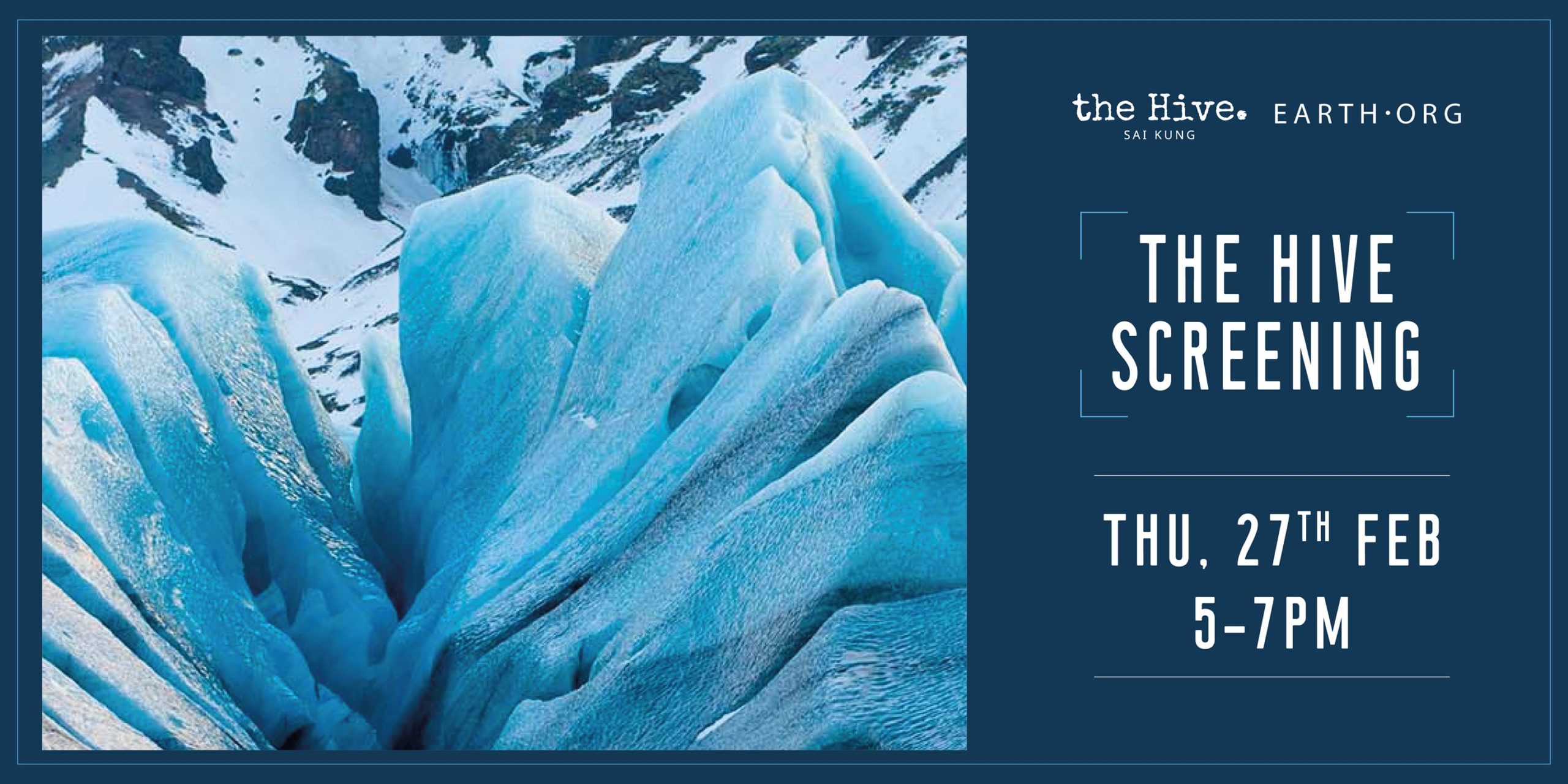 Join us at the Hive Sai Kung for a screening of the Emmy Award winning documentary, “Chasing Ice” to learn more about acclaimed environmental photographer James Balog’s journey in the Arctic, whilst capturing the Earth’s changing climate.

With all the recent devastating climate change events happening right before our eyes, it’s time to learn more about how we can stop it before it’s too late!

About the film:
Chasing Ice is the story of one man’s mission to change the tide of history by gathering undeniable evidence of our changing planet. Within months of that first trip to Iceland, the photographer conceived the boldest expedition of his life: The Extreme Ice Survey. With a band of young adventurers in tow, Balog began deploying revolutionary time-lapse cameras across the brutal Arctic to capture a multi-year record of the world’s changing glaciers.