Paul Niel: A Life Beyond Adventure 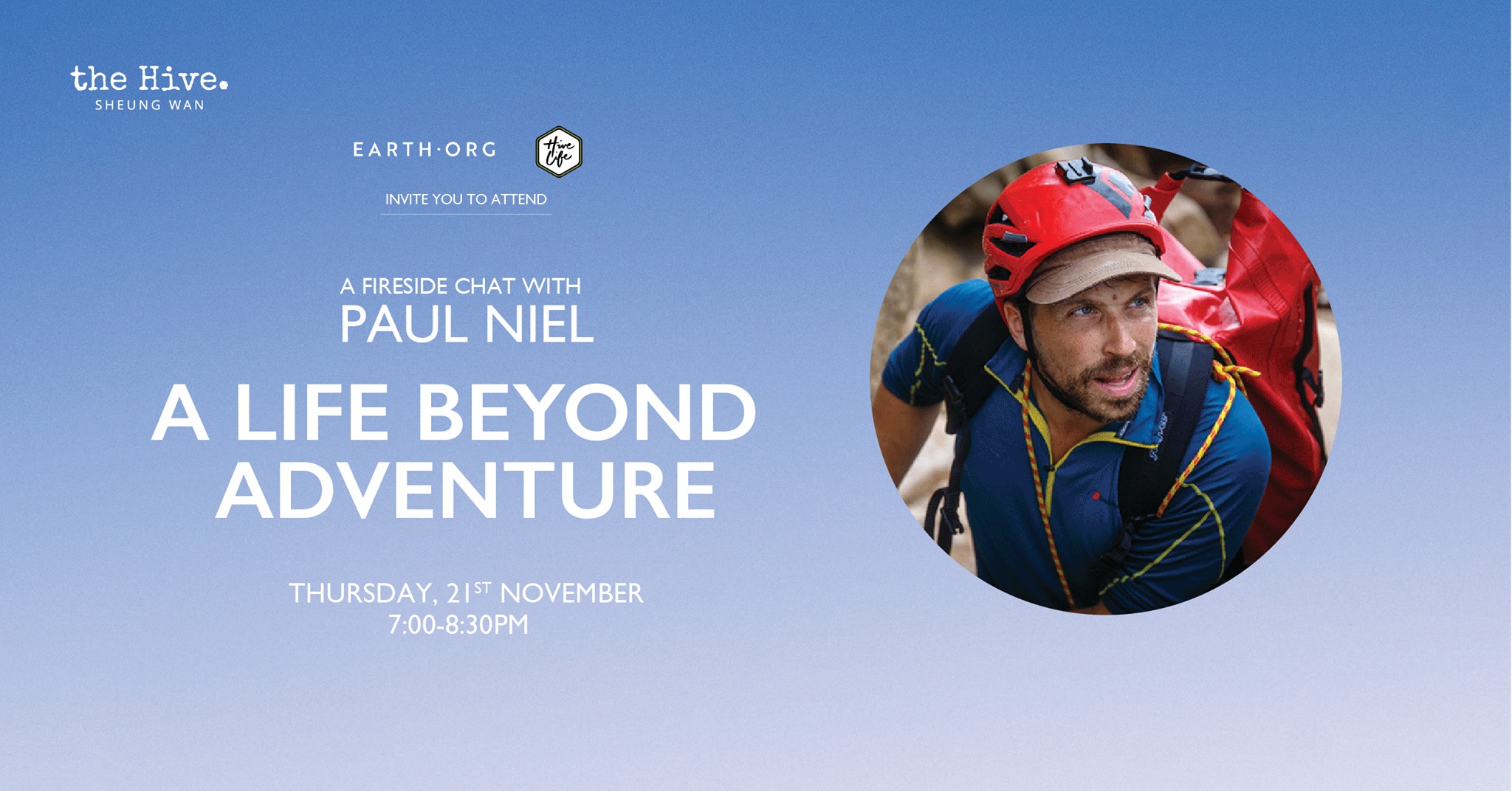 Join us at The Hive to meet Paul Niel, a passionate explorer, mountaineer, and founder of Lhotseconsult, at our fireside chat!

His hunger for adventure has led him onto more than twenty expeditions and into more than 100 countries across the globe. Paul’s adventures, including his latest project to be the first to climb together with his wife Esther Hong Kong Island’s entire coastline to map trash pollution, has allowed him to see the impacts of the climate crisis and waste pollution on the environment first hand.

This will be a relaxed fireside chat; a 20 minute interview followed by a 40 minute Q&A session with a small & engaged audience.

About Paul Niel:
Explorer, adventurer, and investor Paul Niel landed in Hong Kong nine years ago for a job in finance, only to leave the corporate world behind for a world of adventure and the quest to make an impact. He is a graduate of Singularity University’s Global Solutions Program, where co-founded Peared, an augmented reality startup.

He has co-produced three award winning documentaries, is a frequent motivational speaker and loves to organise expeditions all over the world. He is one of the mountaineers to have submitted two 8000m within 24 hours successfully completed the epic “seven-summit” quest by climbing each continent’s highest peak.

Check out the trailer of Paul Niel’s latest documentary, The Loop: https://www.youtube.com/watch?v=18w_JkXtR2A