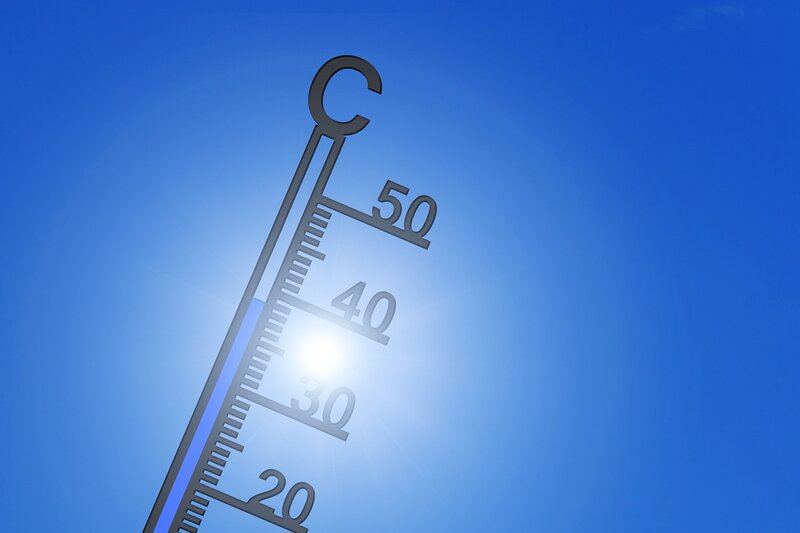 According to meteorologists at the UK’s Met Office, the climate forecast for 2021 is slightly cooler globally than previous years, however it will still be one of the hottest on record due to the greenhouse gas effect. 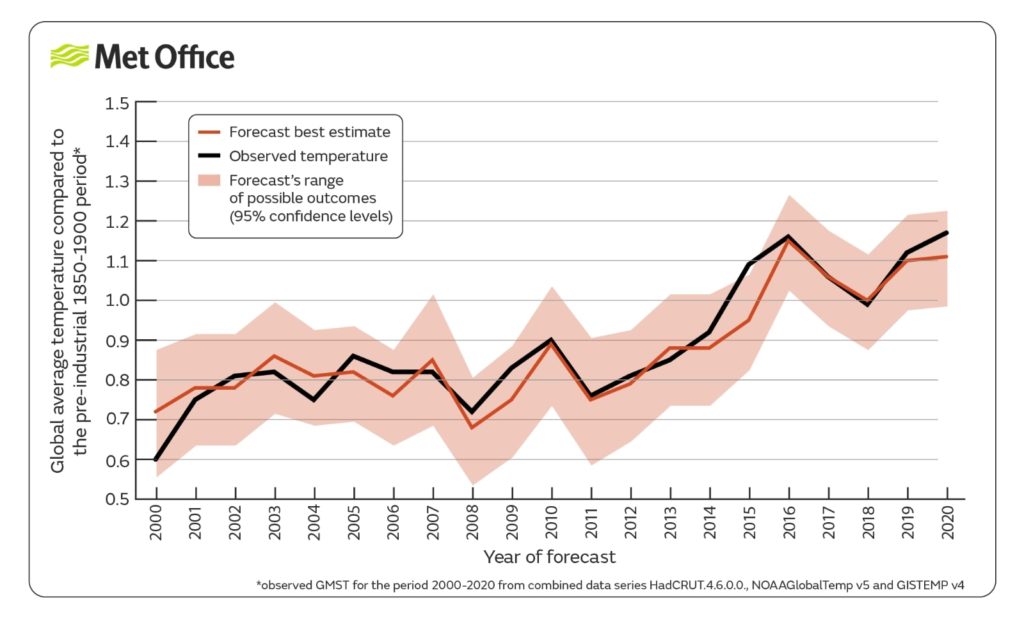 Adam Scaife, head of long-range prediction at the Met Office, says, “The global temperature for 2021 is unlikely to be a record year due to the influence of the current La Niña, but it will be far warmer than other past La Niña years such as 2011 and 2000 due to global warming.”