What is Green Hydrogen? 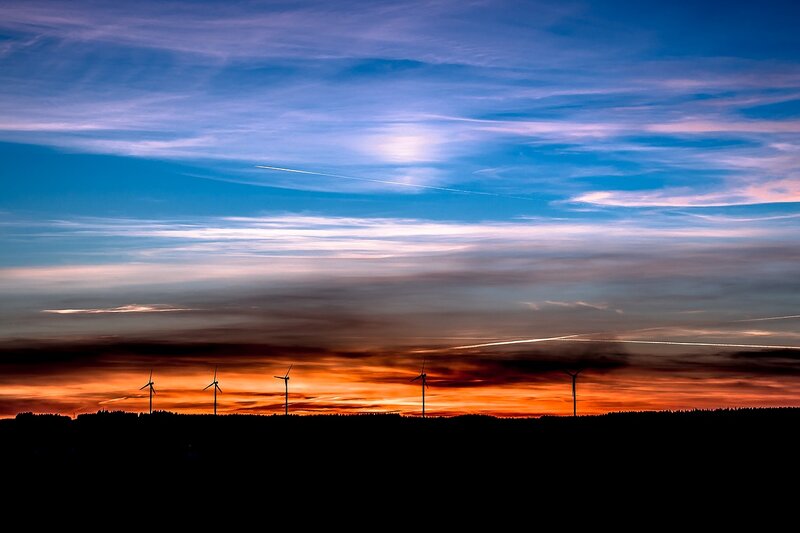