News media and advertising have historically been inseparable. Together, they have shaped how the public absorbs content. News outlets rely on advertising revenue, and ads placed on the pages of widely read newspapers present significant market advantages for companies. Modern integrated advertising techniques have adapted to the digital era, and present a more unobtrusive experience […]

How Not to Introduce a Carbon Tax: The Australia Example

On July 1, 2012, Australia introduced a carbon price of AU$23 (USD$16.92) per tonne, with a plan to transition to a cap-and-trade emissions trading scheme three years later. But just two years later, on July 17th 2014, the tax was repealed after a particularly nasty election, in which the opposition Liberal-National coalition campaigned to “axe […]

Suppression of Climate Science Research in Australia is Getting Worse

A recently published survey has found that environmental scientists in Australia are under increasing pressure from their employers to downplay climate science research findings or avoid communicating them at all. More than 50% of respondents said that constraints on communicating scientific evidence on threatened species, mining, logging and other threats to the environment had become […]

According to a new study, emissions of nitrous oxide (N2O) are increasing at a faster rate than any other greenhouse gas, mainly due to a rise in nitrogen fertiliser application for food production. Already, these emissions have surpassed projections by the Intergovernmental Panel of Climate Change (IPCC).  — Nitrous oxide is 300 times more potent […]

A new study has found that marine heatwaves have become more than 20 times more frequent over the past four decades due to the burning of greenhouse gases.  — A marine heatwave is an extended period of time in which the water temperature in a particular ocean region is abnormally high. The study, published in […]

The Latest in Oceania 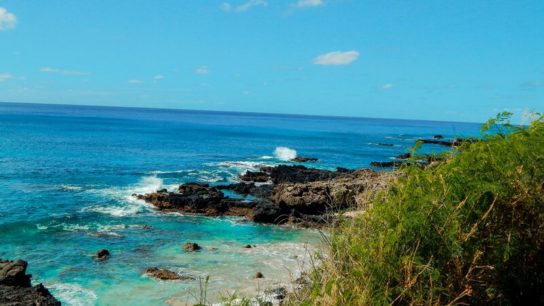 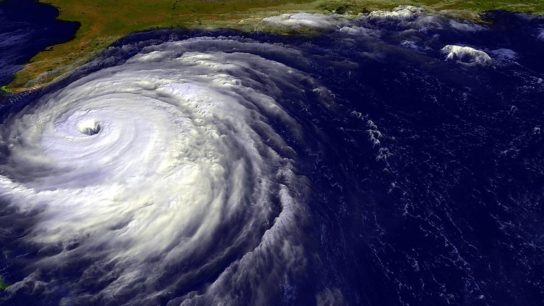 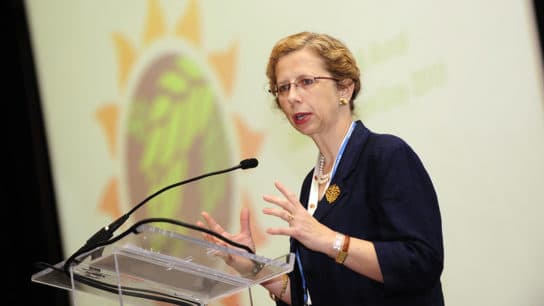 ‘The World is Not Prepared for Climate Change’- UN Environment Chief 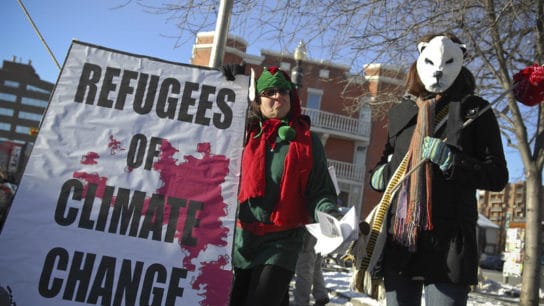 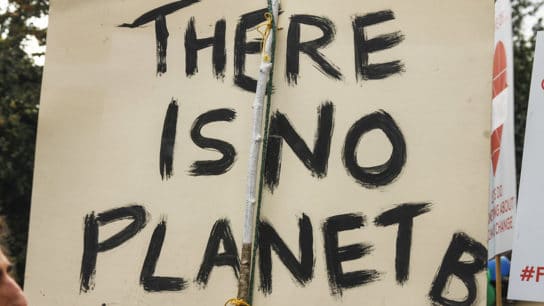 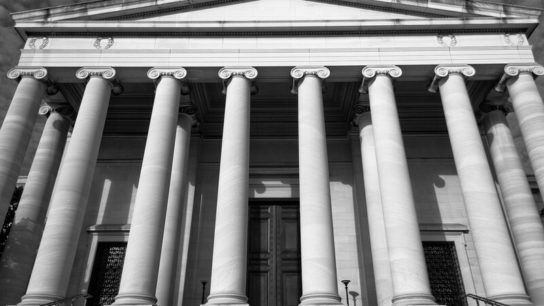 Why Ecocide Should be an International Crime

6 Things the World Must Do to Tackle Climate Change- Lancet 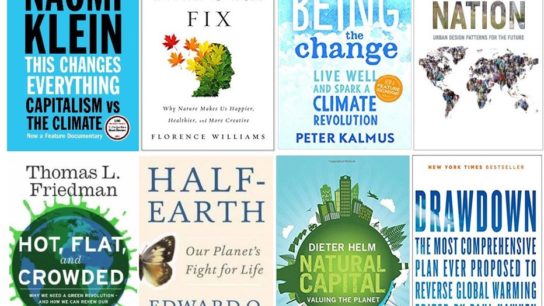 Top 15 Books on Climate Change and Sustainability of 2020

Learn about the climate crisis from the perspective of Oceania, from the mass extinction of biodiversity to rising sea levels.