New Guinea has the highest plant diversity of any island on Earth, reports a comprehensive assessment of vascular plant species published in the journal Nature. The species list, which was compiled by 99 botanists from 56 institutions across 19 countries, verified the identity of over 23,000 plant names from over 704,000 specimens collected from New Guinea since the 1750s.

The research concludes New Guinea has 13,634 species of plants from 1742 genera and 264 families. That gives New Guinea, the world’s second largest island, the highest plant diversity of any island on Earth, surpassing Madagascar (11,832 species), Borneo (11,165 species), and Sumatra (8,391 species). New Guinea ’s plant diversity is greater than that of the entire archipelago of the Philippines (9,432 species).

Just five families account for more than a third of plant species on the island. Orchids, with 2,856 species or 21% of the island’s species, are the most diverse.

There are 3,962 species of trees in New Guinea or about four times the number found across all of North America.

New Guinea’s flora is also highly unique. The study finds that more than two-thirds of its plants are endemic, meaning they are only found on the island. New Guinea’s high degree of endemism is “unmatched in tropical Asia” according to the researchers.

“New Guinea is extraordinary: it is a paradise island teeming with life,” said the paper’s lead author, Rodrigo Cámara-Leret of the University of Zurich, in a statement. “As the second largest island in the world after Greenland and the world’s largest tropical island, it supports a mosaic of ecosystems and is globally recognized as a centre of biological diversity.”

“However, despite this, knowledge on New Guinea’s flora has remained scattered for years, limiting research in this megadiverse area. Our paper set out to address this.” 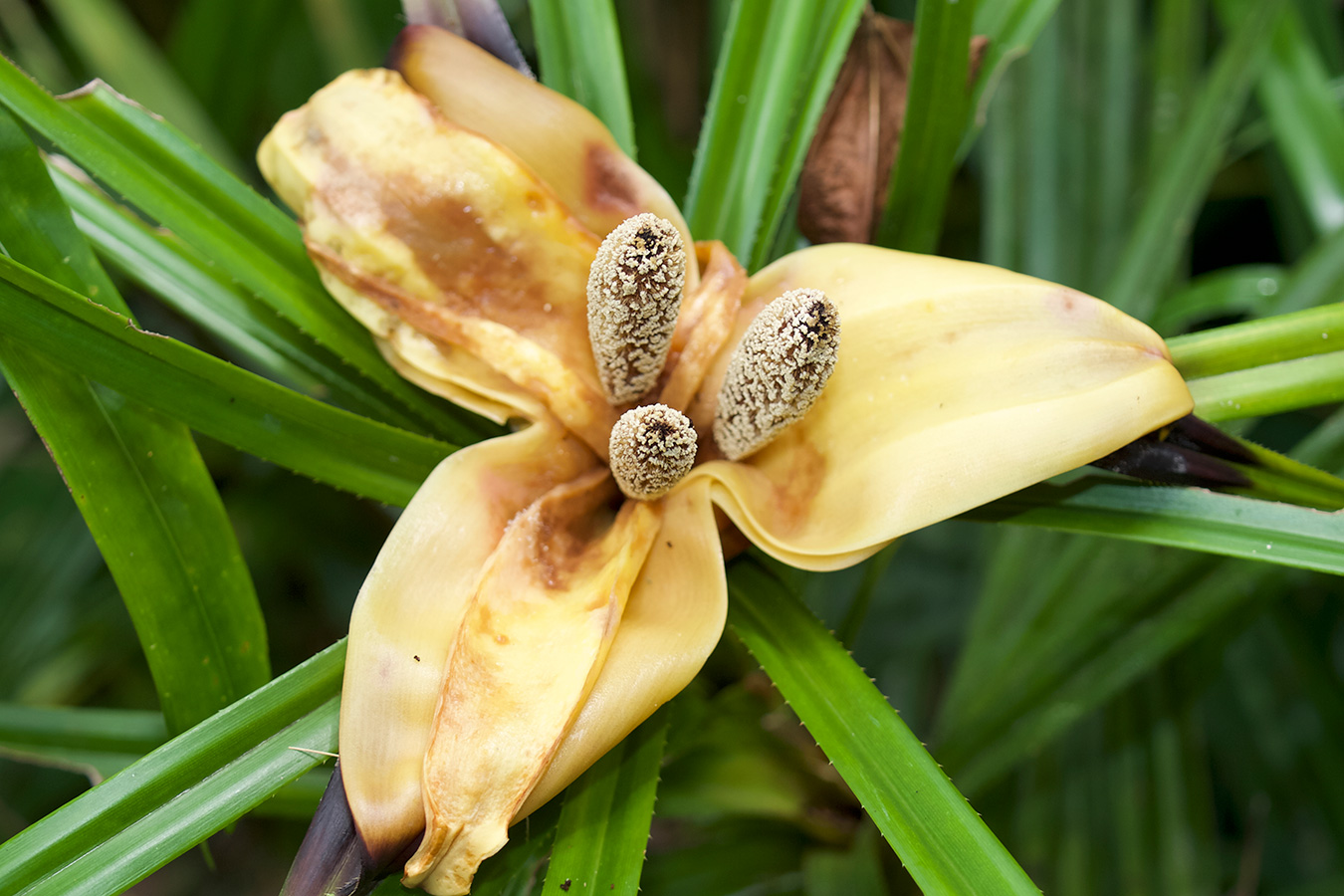 Prior to this paper’s publication, the estimates of the number of species on New Guinea ranged from 9,000 to 25,000. The Global Biodiversity Information Facility, an international research initiative backed by governments and organizations, lists nearly 30,000 species for Papua New Guinea alone, far exceeding the 10,793 species verified by the new study. Improving the accuracy of the number of plant species is critical for efforts to conserve the island’s flora, say the researchers.

“It is clear, in the context of the biodiversity crisis, that this paper represents a milestone in our understanding of the New Guinea flora and provides a vital platform to accelerate scientific research and conservation,” said study co-author Peter Wilkie of the Royal Botanic Garden Edinburgh. “Research at its best is collaborative and this demonstrates what can be achieved when scientists from around the world work together and share expertise and data.”

The data is the product of more than 15,000 collections gathered from the wilds of New Guinea over the past 260 years. The island’s complex topography — including dramatic mountain ranges, deep valleys, alpine grasslands, and dense lowland rainforests — have made collecting expeditions more perilous than almost any place on Earth. Accordingly, botanists are still discovering new species at a rapid pace: more than 2,800 species have ben described in the past 50 years.

“Species discovery shows no sign of leveling off,” the authors write, noting they expect another 4,000 species to be described in “The Last Unknown” in the next half century.

But time may be running short for New Guinea’s biodiversity, since 2002 the island lost 1.15 million hectares of primary forest and nearly 2 million hectares of total tree cover. Papua New Guinea accounted for 53% of tree cover loss during that period. Logging, conversion of forests for plantations and small-scale agriculture, and fire are threats to the island’s native biota.

New Guinea’s high degree of endemism makes its flora particularly vulnerable, according to the paper. Deforestation of a single mountainside or valley could result in the extinction of species limited to that specific place.

“Such high richness of endemic species means that both countries have a unique responsibility for the survival of this irreplaceable biodiversity,” the authors write. “Given the general trend of plant endemism to increase with elevation, the conservation of ecosystems along altitudinal gradients is particularly critical.”

But the researchers believe their work will provide much more than just an inventory of what’s being lost in New Guinea.

“Our work allows us to understand what exists, and with that knowledge we are better equipped to conduct more informed science and applied conservation planning,” the University of Zurich’s Cámara-Leret told Mongabay via email. “Having a list verified by the leading New Guinea botanists will be essential for many branches of science. For example, having accurate names is essential for conservation planning as for understanding the potential impacts of climate change on biodiversity. Usually, modelers integrate lists of species and geographic occurrences with climate data. But if species’ names or geographic distributions are wrong, then the results can be very misleading.”

Cámara-Leret said that several of the study’s authors are working closely with the local government of Indonesia’s West Papua province to help identify priority areas for conservation.

“This is part of a grand vision by the local governor to conserve 70% of the forests of West Papua, as explained in the Manokwari Declaration,” he said. “As part of our research, we have been looking into the potential impacts of climate change on biological, but also cultural heritage.”

This rich cultural and biological (plant) diversity is what makes New Guinea so unique. Study co-author Tim Utteridge at the Royal Botanic Gardens, Kew, says that helping protect it should be of prime concern.

“I have been working in Indonesia for over 20 years and have always been fascinated by the beautiful and bountiful biodiversity of New Guinea,” Utteridge said in a statement. “We all now have a unique responsibility for the survival of this irreplaceable biodiversity.”