The legislation- drafted by the Department for Environment, Food and Rural Affairs- would prohibit companies in the UK above a certain size to use products grown on land which has been subject to illegal deforestation. Ministers have launched a six-week consultation to discuss these measures, where they will consider how the law will impact businesses and other stakeholders.

Businesses could also face substantial fines if they fail to publish information to show where these key products- including rubber, soil and palm oil- come from and whether they are produced in line with local laws protecting forests. The Department says that these illegally produced commodities ‘have no place in the UK market’. The size of these fines would be determined at a later date. A regulator will check that businesses have complied, and if found not to, the environment secretary will have the power to issue fines.

The proposal says that the legislation would target a relatively small number of businesses. Employee or turnover thresholds will be set out in the secondary legislation, but the department has said that the approach would minimise the regulatory burden on smaller businesses in the UK whose supply chain is less likely to have an impact.

Deforestation accounts for about 11% of global greenhouse gas emissions. The issue has come into mainstream politics, with both the UK and the EU considering rules to outlaw the importing of products from illegally deforested land.

You might also like: Kamala Harris is Biden’s VP Pick. What Does That Mean For the Climate?

International Environment Minister, Zac Goldsmith, says that there is a ‘hugely important connection between the products we buy and their wider environmental footprint’ and that ‘the UK has a duty to lead the way in combating the biodiversity and nature crisis’.

While industry associations representing food and drinks makers, as well as retailers, welcomed the announcement, Elena Polisano, forests campaigner at Greenpeace UK, says the law is ‘seriously flawed’. “We’ve all seen the way President Bolsonaro has championed the expansion of agriculture in Brazil at the expense of the Amazon rainforest. We will never solve this problem without tackling demand. Companies like Tesco, who sell more meat and dairy and so use more soya for animal feed than any other UK retailers, know what they need to do to reduce the impact they are having on deforestation in the Amazon and other crucial forests: They must reduce the amount of meat and dairy they sell and drop forest destroyers from their supply chain immediately,” she says.

According to the recent report from WWF, to satisfy the UK’s demand for commodities including beef, cocoa, palm oil, and paper and pulp between 2016 and 2018, a total of 21.3 million hectares of land, equivalent to 88% of the UK land area, was needed each year.

Earlier this year, more than 40 European companies, including retailers Tesco and Marks and Spencer, warned they would boycott Brazilian products if President Jair Bolsonaro’s government did not act on deforestation. 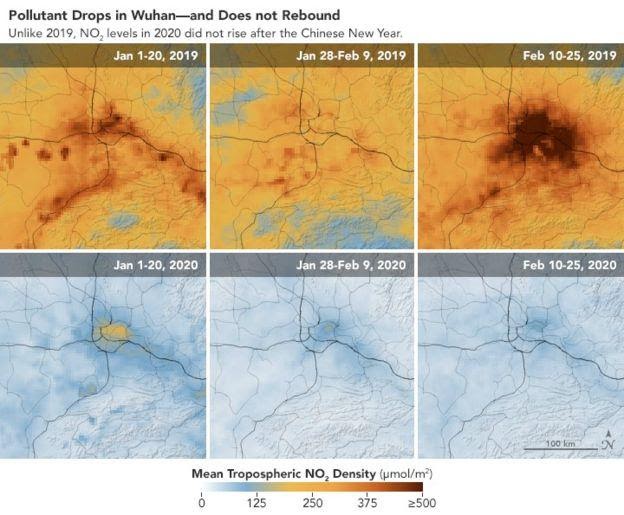 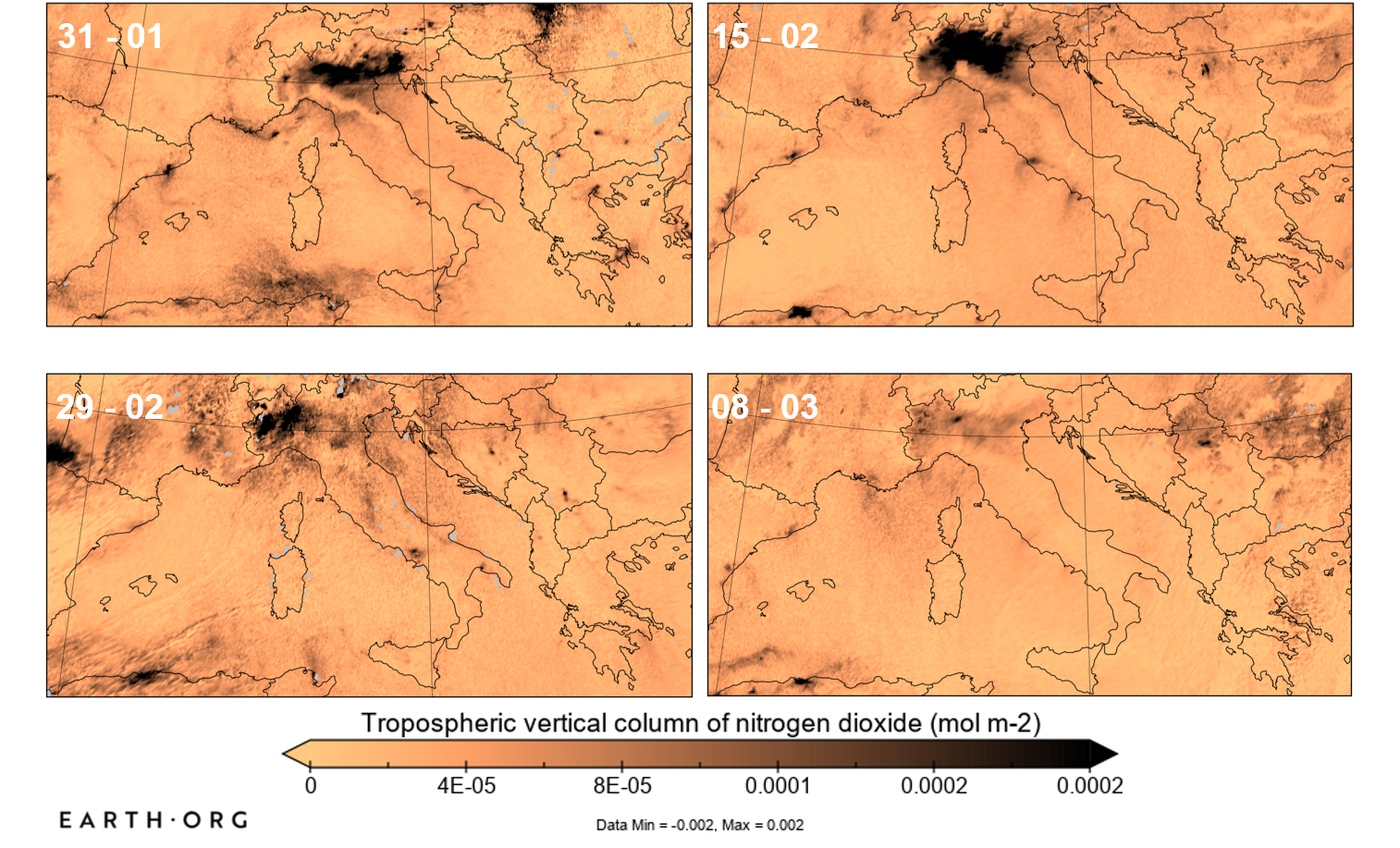 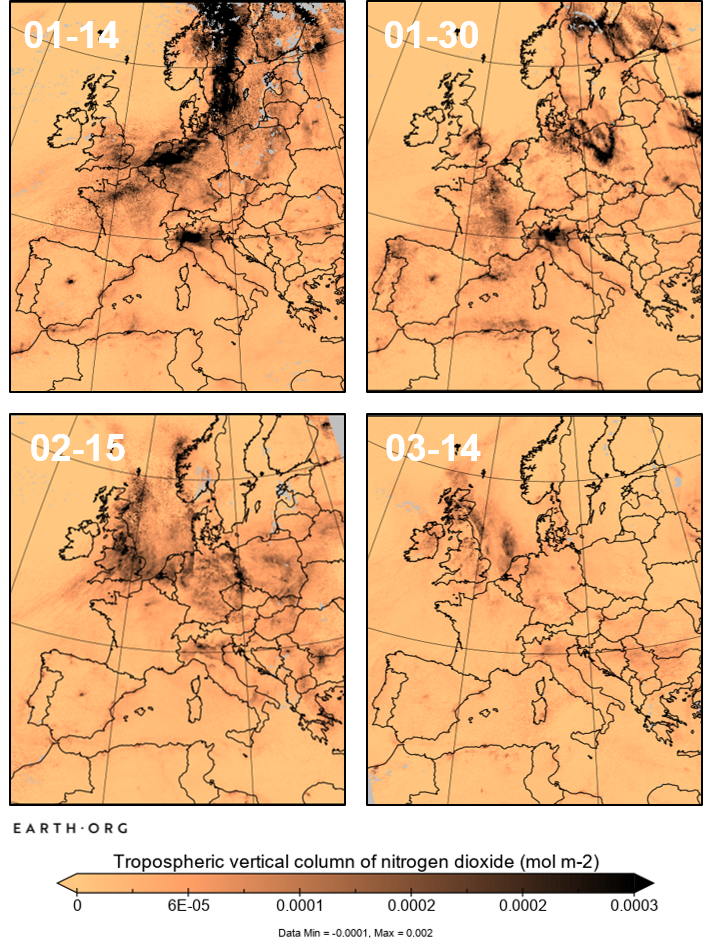 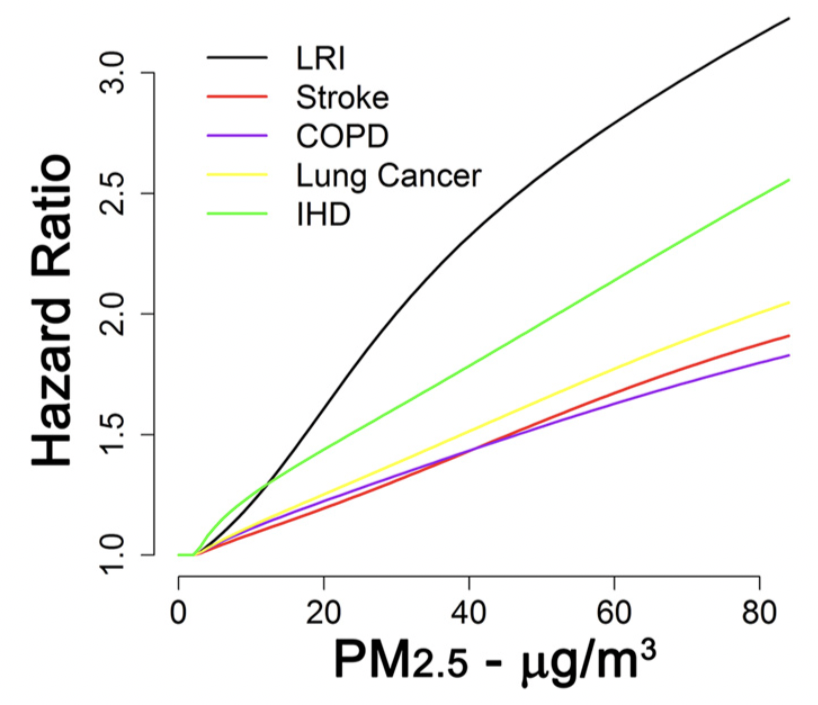