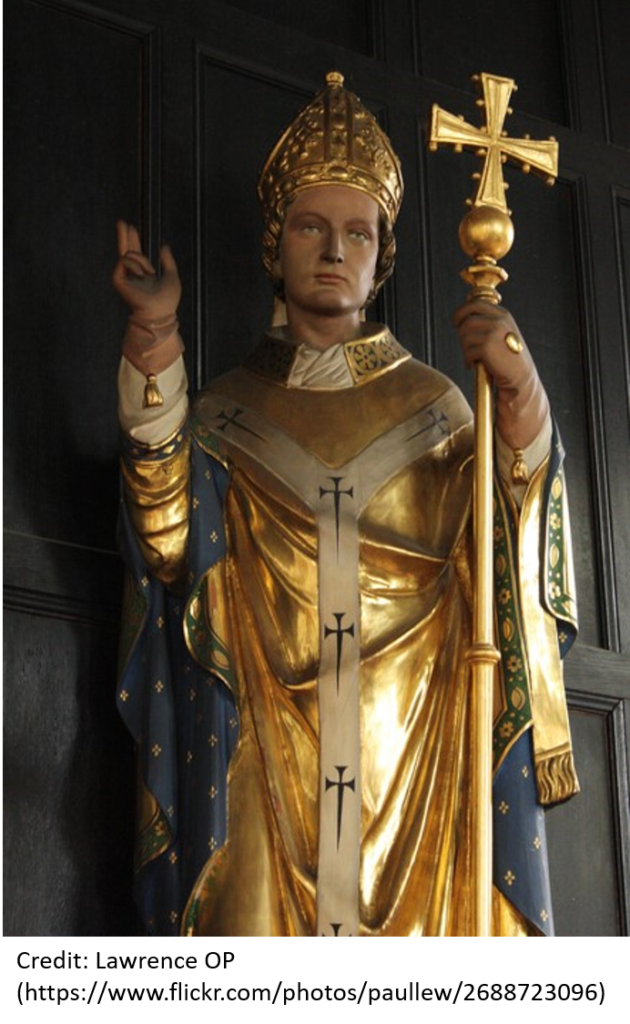 Named after its first victim St. Cyprian, bishop of Carthage, this pandemic afflicted the Roman empire for 13 years (until 262 AD). The total death toll remains unknown, but at its peak, it killed 5000 people a day.

A later outbreak occurred in Britain in 444 AD during their war against the Picts and the Scots. This drove the British to seek help from the Saxons, who would soon control the island.