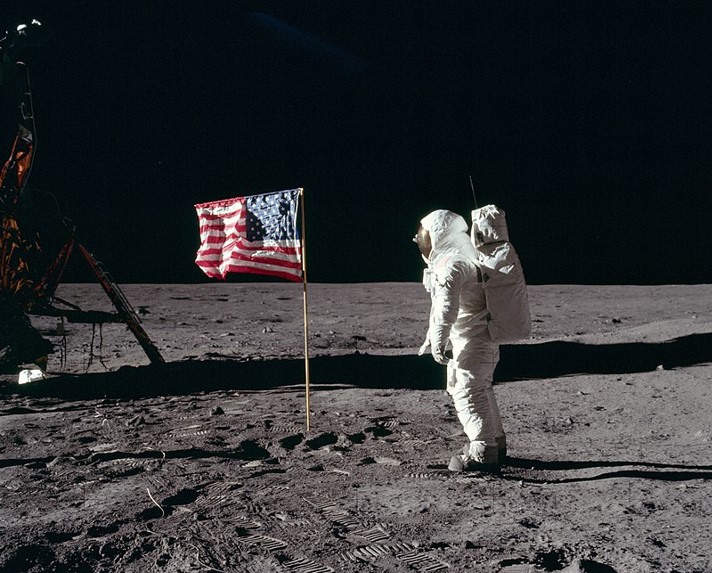 The post World War II order gave way to the Cold War, a contest for global influence between Russia and the US. A hallmark of this rivalry was the Space Race. While Russia achieved many milestones first (first successful launch, first man in orbit, first spacewalk), but the the race culminated in America’s Apollo 11 expedition and man’s first moonwalk in 1969.