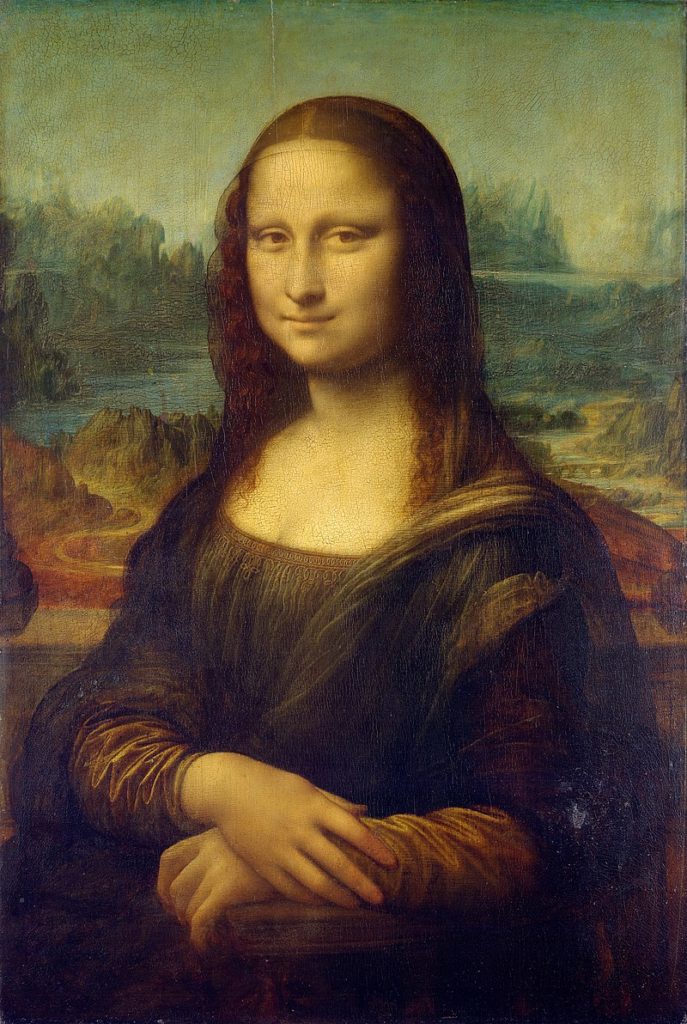 The Renaissance saw the birth of humanism and diplomacy, eventually leading to the Enlightenment philosophies. Men like Leonardo da Vinci, Michelangelo and Galileo give birth to the term “Renaissance man” due to their many inventions and breakthroughs. Following the Age of Discovery, many Empires compete for global dominance, including the Portuguese, French, Dutch, English, Danish and Swedish Empires. Russia is unified under the first Tsar, Ivan the Terrible, who is crowned in 1547.