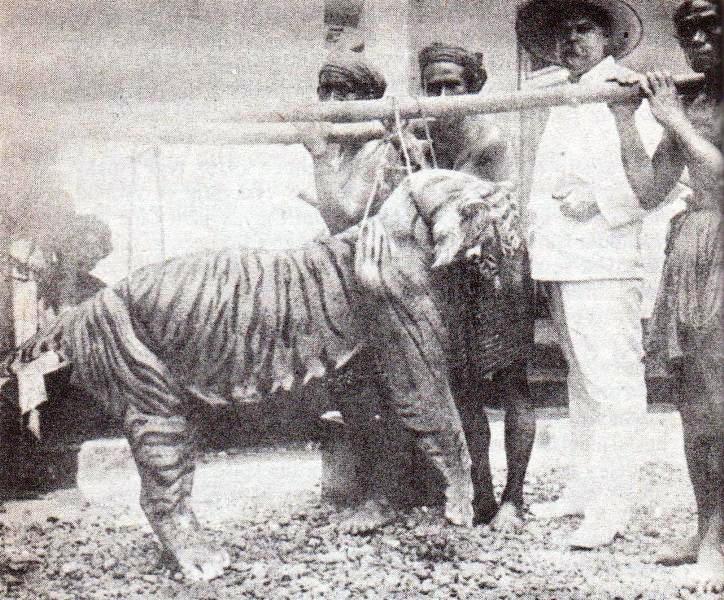 As of the 20th century, the accumulated harmful effects humans have been doling out to the environment begin taking a toll, and extinction rates skyrocket. Since 1900, mammals have been going extinct 28 to 55 times faster than they should. We have lost the Barbary Lion, and the Bali (in image), Javan and Caspian tigers among many others.

It is said we have officially begun experiencing the Sixth Mass Extinction.