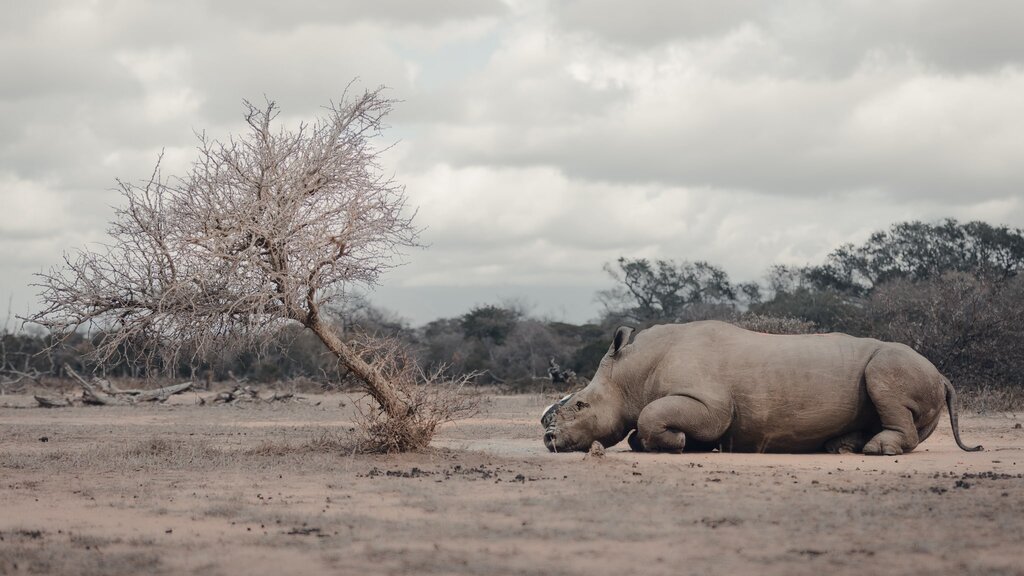 Three animal poachers were given a combined 105-years sentencing in prison for killing three rhinos in South Africa’s Kruger National Park. The sentencing comes amidst rhino poaching rising following the loosening of pandemic restrictions in the country.

A combined 105-years sentencing was handed out to three poachers in South Africa for their killing of three rhinos in Marula, located in the southern section of the Kruger National Park.

The three poachers were arrested back in 2017, and received their sentencing by the Skukuza Regional Court prosecuting team on September 2. While one of the three poachers is of the age of 58, the other two of the accused are 29 and 32 years old.

During the trial, the magistrate “explained in detail the manner in which the three poachers killed three rhinos in execution-style and were caught red-handed whilst in the process of plundering the animals,” according to the South African National Park.

The Managing Executive of the Kruger National Park, Gareth Coleman commended the stiff sentencing and ensuring that justice was served. “These sentences should serve as a deterrent to those intending to come and kill our natural heritage and destroying the livelihoods of our people,” he said. “We have in the past few months intensified our security efforts in the Park to good effect but successful convictions require that the prosecutorial and justice pillars in our society are operating effectively. These sentences will motivate the teams who work tirelessly day and night to protect our fauna and flora.”

However, loosened restrictions from the COVID-19 pandemic has proven to be a breeding ground for wildlife poaching to return.  Rhino poaching in South Africa has already risen by 50% in the first half of 2021 compared to a year earlier during lockdown, where more than 249 rhinos were killed for their horns between January and June with 40 alleged poachers arrested within the Kruger National Park alone.

Home of the largest white rhino population in the world, many poachers travel across the world to poach rhinos for their horns. In 2020, 394 rhinos were poached, the lowest on record since 2011, due to travel restrictions from the pandemic.

Other countries in Africa such as Namibia, Tanzania and Zimbabwe have experienced significant drop in rhino poaching during the same period, thanks to greater enforcement, as well as larger fines and longer prison sentences for poachers.