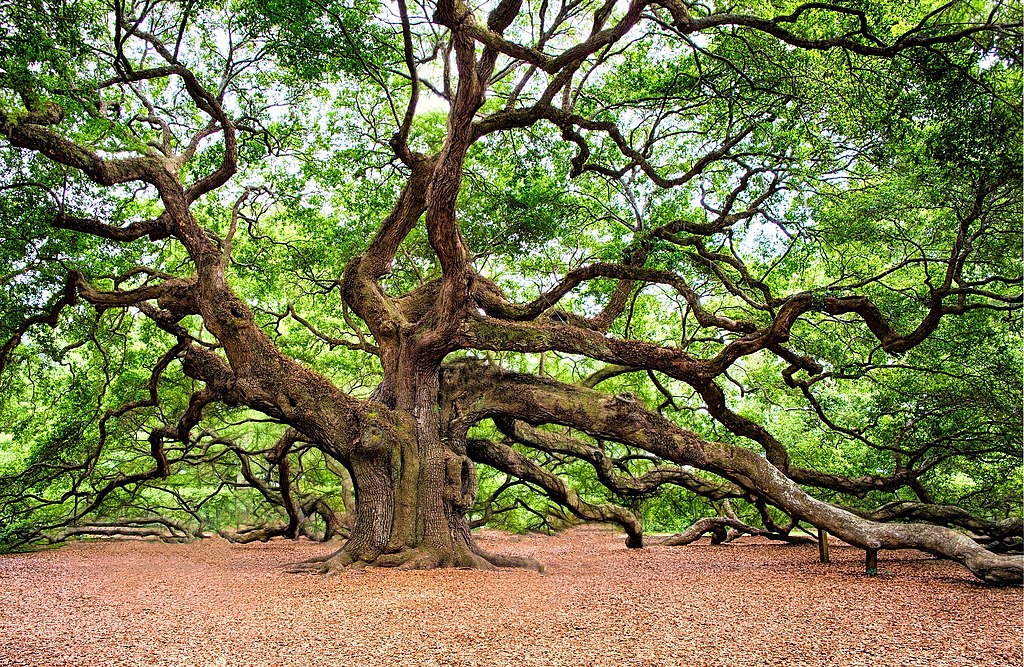 The biggest culprit for global tree extinction is forest clearance, including crops farming, livestock grazing, land development and wildfires. Human over exploitation and mismanagement of forests have severely damaged tree ecosystems, and the report calls for urgent conservation action to mitigate the decline of species.

The assessment, which is a culmination of five years of research, also reveals over 440 tree species are on the brink of extinction, with each species having fewer than 50 left in the wild. Threats of extinction are evident all over the world; the island of St Helena currently has 69% of trees at risk, while 59% of trees in Madagascar are threatened.

Some of the most well-known trees like magnolia and oaks are amongst the most threatened species, along with a number of tropical timber trees due to land lost to make way for palm oil plantations. One in five species are directly used by humans, ranging from food and fuel to timber and medicinal uses, where one in three trees currently harvested for timber are threatened with extinction.

However, the report says climate change and extreme weather events are emerging dangers to tree populations globally. Warmer temperatures and unstable weather conditions heavily impacts tree habitat and its ability to grow and survive. Experts have found at least 180 species are currently under threat by sea level rise and extreme weather.

But it’s not too late to stop and reverse the decline. Researchers have provided a roadmap for policymakers to take action in and expand conservation efforts. It proposes extending protected area coverage for threatened species, ensuring all globally threatened tree species are conserved in botanic garden and seed bank collections, increasing government and corporate funding, expanding tree planting schemes, as well as increasing global collaboration to tackle tree extinction.

“Trees are fundamental to all life on Earth,” said Elizabeth Maruma Mrema, Executive Secretary, United Nations Convention on Biological Diversity. “They are often keystone species that shelter and nourish treasure troves of biodiversity. If we are going to achieve an ambitious transformation of our relationship with biodiversity — one that sees us living in harmony with nature by 2050 – we need to put tree species conservation at the heart of work in ecological restoration.”