A Third of Tropical African Flora are at Risk of Extinction 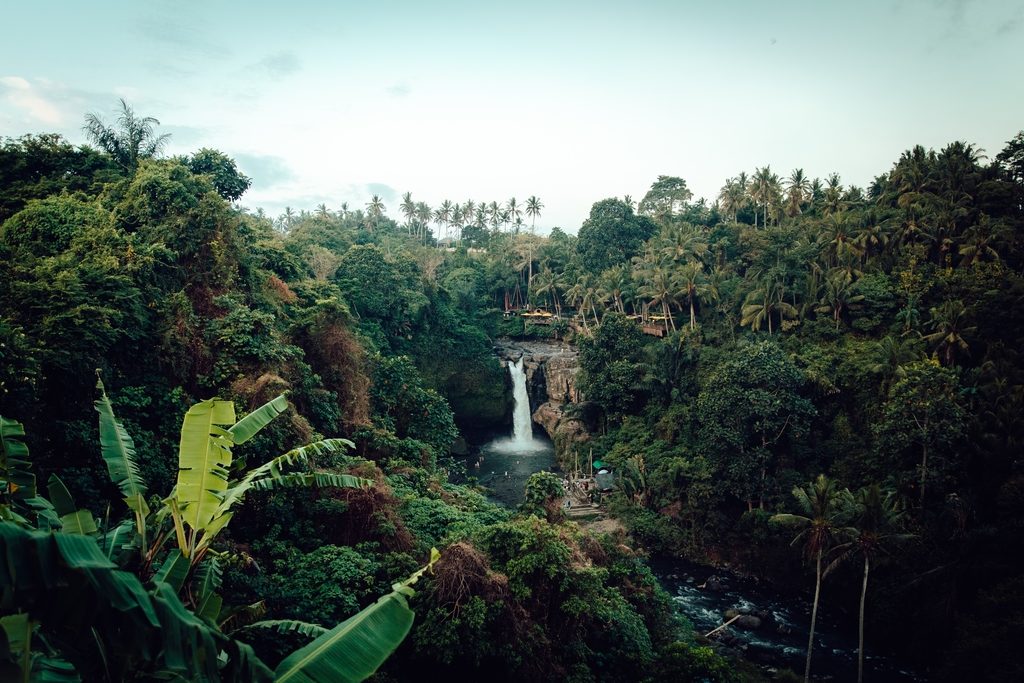 A new study has indicated that 31.7% of tropical African flora species are at risk of going extinct, affecting those countries that rely on its biodiversity for tourism and fuel.

In the study, tropical flora was assessed across the continent. The findings were published in the Science Advances Journal and used an assessment process outlined by the International Union for Conservation of Nature (IUCN) Red List criteria.

The research demonstrated that 6,990 of the 22,036 species studied, or 31.7%, are at risk of extinction. Much of western African countries, Ethiopia, and parts of Tanzania and the Democratic Republic of Congo are the hardest-hit regions, standing to lose more than 40% of their flora. The species both at risk and potential risk include trees, shrubs, herbs and woody vines.

Loss of biodiversity will be particularly problematic in tropical Africa, “a region of incredible diversity but with major social and political challenges and expected rapid population growth over the next decades,” said lead researcher Dr Thomas Couvreur, a botanist at The French National Institute for Sustainable Development.

The situation could get worse. As well as the species that are at risk of extinction, a further 33.2% of the species studied are rare and could potentially be threatened with extinction. Major threats to biodiversity, especially in areas of exceptional plant diversity, primarily in the tropics, are often linked to industrial-scale activities such as timber exploitation or large plantations, mining and agriculture.

Research projects such as these are vital; while almost 90% of mammals and two-thirds of birds have been assessed, less than 8% of plants have been assessed, a surprising find considering how crucial plants are to the Earth’s ecosystems. This lack of data is especially true for tropical regions, such as the ones found in Africa, where the flora is extremely diverse, but have been poorly documented.

Biodiversity going extinct has a knock-on effect. For example, some of the plant species that the African forest elephant eat can only germinate by passing through the animal’s digestive tract. Without these tree species, the elephants cannot eat and without the elephants, the tree species cannot reproduce, further emphasising the need to preserve these ecosystems. 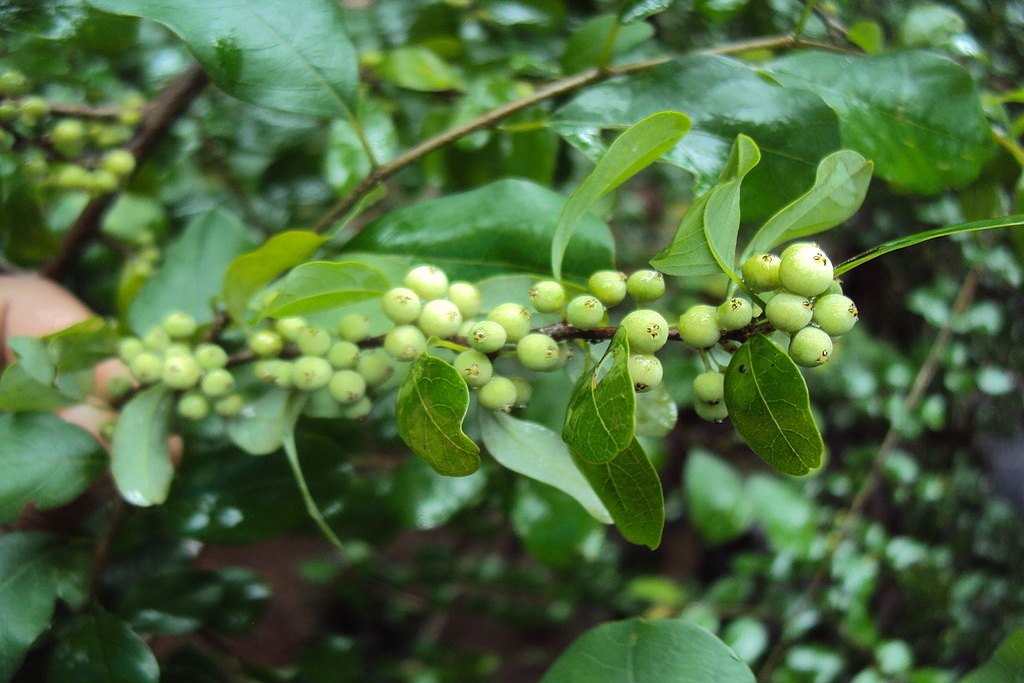 This assessment process aims to provide information on the conservation status of large numbers of species, following the guidelines of Preliminary Automated Conservation Assessments (PACA). By using PACA, the entire flora of a given area can be assessed. This allows species, both at threat and requiring additional attention, to be identified.

The new approaches used in the study also provide useful guidelines for others to follow; they reduce cost, time and increase the potential of carrying out large-scale assessments. This is important as information can be gleaned quicker and at a cheaper rate.

Professor Bonaventure Sonké, Professor at the Laboratory of Systematic Botany and Ecology of the Ecole Normale Supérieure (University Yaounde 1, Cameroon), says that the results were possible ‘because the partners involved agreed to share their data’. He adds that this creates ‘a strong signal to encourage researchers to share their data’.

The importance of sharing data is being realised and there is hope that this collaborative approach will produce solutions quicker. However, it may not be quick enough. The UN Environment Programme says, “No continent will be struck as severely by the impacts of climate change as Africa. Given its geographical position, the continent will be particularly vulnerable due to its considerably limited adaptive capacity, which will be exacerbated by widespread poverty.”

Despite this, perhaps the immensity of the challenges facing the continent can be mitigated through new approaches such as the ones used in the study. Dr Covreur says that “this study is the first large-scale assessment of the potential conservation status of the tropical African flora, explicitly using the IUCN’s methodology. While the results of the study are concerning, it is important that more studies such as these are conducted, so that threats facing biodiversity can be ascertained and managed.”

Article 14 of the UN Convention on Biological Diversity explicitly states that environmental impact assessments (EIAs) should be conducted before implementing projects that could impact on biodiversity in an area. To reduce risks linked to environmental concerns, EIAs should identify adverse impacts by projects on biodiversity and indicate measures to avoid, minimise and offset these impacts. This process must be followed to ensure that the richness of these countries’ biodiversity is preserved.