Algal Biofuel: The Answer to Independence from Fossil Fuels? 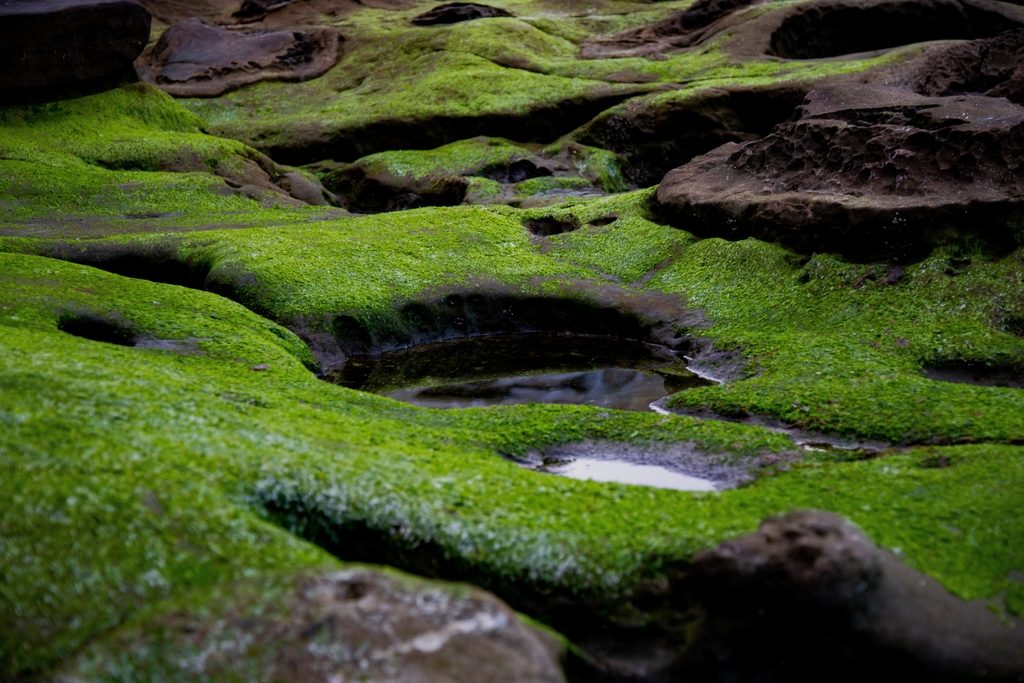 Biofuels- fuels made from plants- have been touted as a solution for the world’s dependence on fossil fuels. These ‘energy crops’ include wheat, corn, soybeans and sugarcane. Biofuels are said to burn cleaner than fossil fuels, releasing fewer pollutants and greenhouse gases into the atmosphere. However, they are not without their flaws. The answer to making biofuels greener could be in algal biofuel.

Biofuel is an increasingly popular renewable fuel, owing to ever-increasing oil prices and the need to stave off the effects of the climate crisis. They are sustainable, and energy companies often mix biofuels with gasoline to reduce pollution and boost rural economies. Additionally, they are more energy efficient than conventional ethanol biofuel and biodiesel such as those extracted from corn, sugar cane, wheat etc.

However, biofuel crops also create emissions through land clearance, fertiliser use and displacing other crops, affecting food security. Biofuels are also far more costly to use than promoting energy efficiency improvements. Worryingly, global biofuel output needs to triple by 2030 to meet the International Energy Agency’s targets for sustainable growth. While around 900 million people suffer from malnutrition globally (2018), what could be used for food is diverted to instead produce fuel for (mostly) wealthy, developed countries, including the US and China.

The case for algal biofuel

Algal biofuel is an alternative to biofuel crops. It does not compete for space for arable land and only water and sunlight are required to produce the algae. According to the UN, more than 500 million people today live in areas affected by erosion linked to climate change, emphasising the need to prioritise sustainable land use.

It was projected that capacity for algal biofuel would reach 1 billion gallons by 2014 (Biofuel Digest), however it is at less than 1 million gallons currently and the price is much higher than fossil fuels and other conventional biofuels.

How to make algal biofuel?

To create algal biofuel, the first step is to grow algae using algaculture. Algae such as phytoplankton and microphytes are used, the most common species being Scenedesmus spp, a type of freshwater green algae that is able to produce high concentrations of lipids and carbohydrates- compounds that can be converted to biodiesel- with the ability to grow quickly in optimal conditions.

A photobioreactor is a cost-effective way of growing algae. This is a closed system with a large surface area that facilitates photosynthesis. The water used in the bioreactor is recycled and the user is able to closely control the light intensity, nutrient levels, temperature and carbon dioxide inside the reactor. The biggest advantage of using this reactor is that it saves a vast amount of space, more so than traditional biofuel plantations such as those used for palm oil, wheat and soybeans, which cause small farmers to be displaced and food prices to be hiked.

The oil from the algae is then extracted and goes through a transesterification process to convert it into biodiesel. The biggest challenge in algal biofuel production is extracting oil that is high in purity. Research shows that using supercritical fluids, whereby gases such as CO2 are heated to a state where they behave like liquids, could extract nearly 100% pure oil, because they act as a solvent to extract oil. The algae that is left over can be used as animal feed as it contains high concentrations of nutrients and carbohydrates.

Overall however, this process is expensive and is the bottleneck of algal biofuel development.

According to the latest IPCC report, exceeding the 1.5°C temperature increase target by the end of the century (which we are primed to far exceed if current activities continue) will spell disaster for many developing countries. To stay within this target, negative emission technologies such as algal biofuel are needed.

Algal biofuel has the potential to be a solution in the fight against food insecurity, but governments need to implement policies that require industries to invest in it for it to succeed. In a time where the climate crisis is eradicating arable land around the globe, solutions are needed that relieve the pressure put on conventional means of food production.