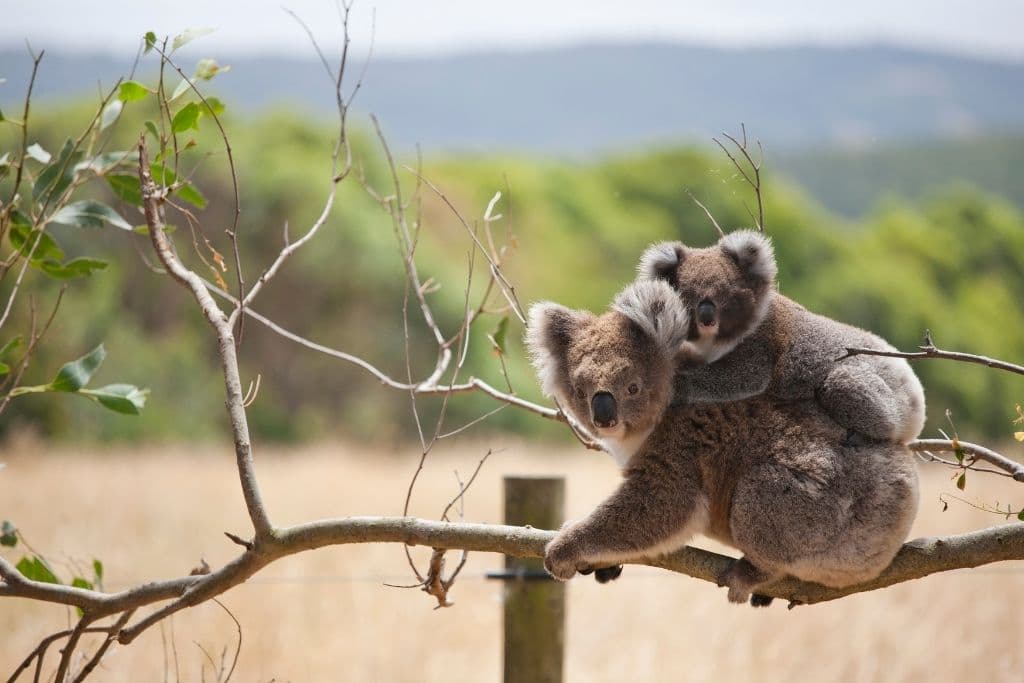 The Australian government has officially designated koalas as an endangered species as habitat loss for land use, bushfires, droughts and disease has driven its population to plummet within the few years.

The iconic marsupial has been listed as endangered across three states and territories in Australia – New South Wales, Queensland and the Australian Capital Territory – on February 11, which was announced by the Australian environment minister Susan Ley. Though the reclassification from vulnerable to endangered does not require the Australian government to take any special action, Ley has pledged to work towards a national recovery plan for koala bears.

According to recent data released by the Australian Koala Foundation (AKF), the koala population in Australia has reportedly declined by 30% over the span of just three years, where statewide population numbers have dropped down from eight million to 32,000. Queensland and New South Wales saw numbers decreased by as much as 50% or more since 2001.

A separate parliamentary inquiry in 2020 also predicted that koalas could be extinct by 2050 without urgent government intervention. But it is difficult to pin down exactly how many koalas remain today.

The dramatic decline in koala numbers has been a result of land clearing of their natural habitats for urban development and agriculture, and climate change-related events including droughts and the 2019-2020 bushfire seasons, which the World Wildlife Fund-Australia estimated 60,000 koalas to have been “killed, injured or affected in some way”. Additionally, widespread disease, or more specifically, chlamydia infections among adult koalas, have caused notable rates of infertility and death.

Earlier in January, Australian Prime Minister Scott Morrison announced a AUD$50 million funding towards recovery and conservation efforts for koalas. It is unclear whether this will form part of the upcoming recovery plan. But many environmental groups have criticised the government’s current ineffective environmental laws and their inaction in addressing the key drivers of the species’s decline. The Australian government recent approval to clear more than 25,000 hectares (61,800 acres) of the animals’ habitat is one of many examples.

“If the clearing of the koala habitat continues, a further status change is imminent – from endangered to extinct.” said Deborah Tabart, chairwoman of the Australian Koala Foundation.