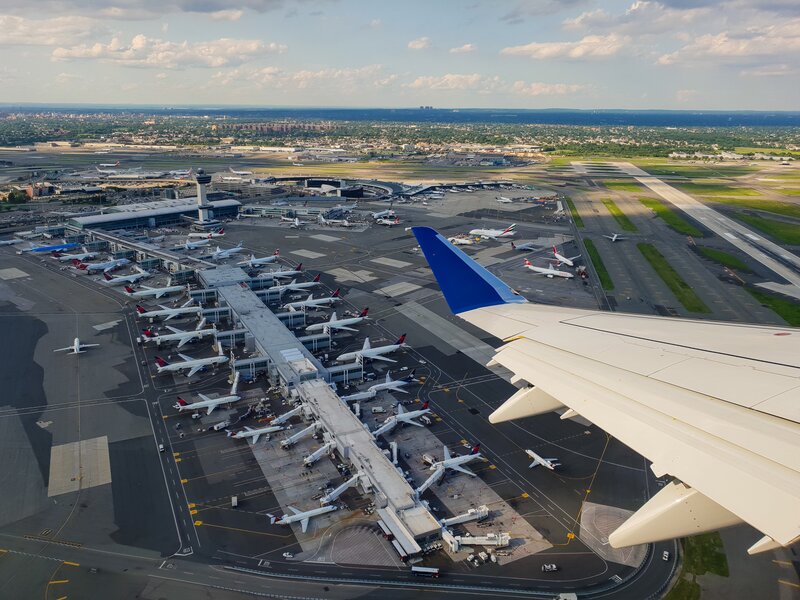 Is it wise for airlines to ask passengers to subsidise fuel bills to cut emissions, considering that the industry had shrunk 75% by April due to COVID-19? Some carriers, such as SAS and Lufthansa, are doing exactly this by offering passengers the option to offset emissions from their flights with contributions to the cost of using sustainable aviation fuel, which is less polluting, but far more expensive than traditional kerosene.

Passengers flying SAS can pay USD$10 for 20 minute blocks of biofuel, while Lufthansa allows customers of any airline to calculate their emissions and then pay the carrier to use greener fuel on its own flights to offset all of part of their journey.

However, these voluntary contributions may soon be mandatory. In early August, the European Commission said that the EU is considering implementing quotas on sustainable fuels to tackle the climate impact of aviation. It would also seek to implement an obligation for the fuel industry to produce a minimum share of these fuels. Already, Norway has set a 0.5% requirement, which will rise to 30% by 2030, and SAS has set a target of 10% by 2025 and 17% by 2030.

While the International Air Transport Association (IATA) says that the airline industry has dropped fuel burn per passenger-kilometer by half since 1990, sustainable aviation fuel costs up to four times more than conventional fuel. Lars Andersen Resare, head of sustainability at SAS, says that these costs need to be included into the price of flights.

Currently, aviation accounts for 2-3% of global emissions, which is expected to rise to as much as 25%. Climate Action Tracker, an independent group that assesses emission reduction pledges, estimates that international aviation emissions will rise by 220- 290% between 2015 and 2050, even taking into account the COVID-19-induced decline this year.

Chris Stark, chief executive of the UK’s Committee of Climate Change, says, “Aviation is not an easy sector to decarbonise because the fuels are energy dense and you need that for long distance. In theory, sustainable aviation fuels address that problem.”

The CCC believes that a realistic target for sustainable aviation fuel is about 10% by 2050. Any ambitions for the sector to reach net zero emissions can only be met with a variety of measures, from improving how aircraft are flown to limiting growth in passenger demand. That doesn’t mean that we shouldn’t still aim to use them, however.

Sustainable fuels used today are largely made using household, municipal or industrial waste and while they emit roughly the same amount of carbon as conventional kerosene jet fuel when burnt, the improvement results from the fact that its production process absorbs CO2, leading to a reduction in CO2 emissions of up to 80% on a life-cycle basis.

However, they are not yet produced in enough volume to make a significant difference- IATA puts current sustainable fuel production at 50 million litres a year. This keeps the fuel expensive. Warren East, chief executive of Rolls-Royce, the UK aero-engine maker, believes that volume has to be increased by a factor of 1 000. The problem: finding investors, especially now in the middle of a pandemic. Even before COVID-19, there was reluctance to invest without government incentives to encourage their use.

Analysis at McKinsey found that to keep global temperature rise at 1.5°C by 2100, sustainable fuel would have to account for 20% of jet fuel by 2030.

Some companies are making the leap however. LanzaJet, a partnership between Canada’s Suncor and Japan’s Mitsui, is aiming to build three plants producing 200 million litres of sustainable jet fuel each from 2025. Virgin Atlantic and Japan’s ANA are among the airlines who have committed to buying the fuel.

Another company, Velocys, is being backed by British Airways and Shell to produce sustainable fuel from municipal waste. It is building a UK plant and aims to produce 50 000 tons of fuel annually by 2025. The company says that this is enough to fuel 1 000 transatlantic flights a year.

However, meeting the industry’s need for sustainable fuel will require more than $1 trillion in capital costs, according to some experts, which will require the cooperation of a range of industries, governments and regulatory bodies.

The EU’s proposed plan is a good first step. Other support measures could include loan guarantees for plant construction or subsidies such as those given for renewable energy to close the price gap with conventional fuel.

In the UK, there are calls for the government to provide £500 million to expand sustainable aviation fuel capacity. John Holland-Kaye, chief executive at Heathrow Airport, is one such supporter. He says, “This is the earliest opportunity to help make flying sustainable. But there is also an economic opportunity here. The key for the government is how many new jobs it will create.”