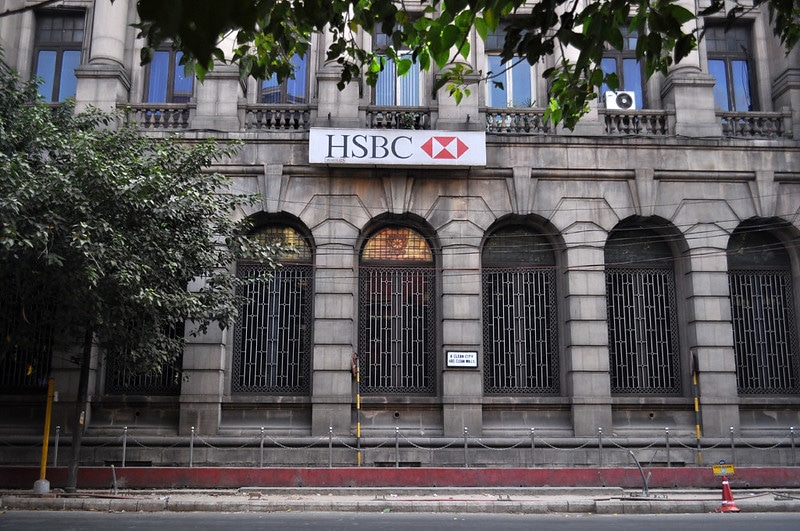 Asset managers controlling USD$11 trillion have called on the world’s biggest banks to phase out the financing of fossil fuel companies and work towards achieving the goals of the Paris Agreement.

Natasha Landell-Mills, head of stewardship at Sarasin & Partners, says, “The problem we face today is that too many banks fail to consider climate harm when they make financing decisions, and too much money is being plowed into carbon-intensive activities that we so desperately need to move away from.”