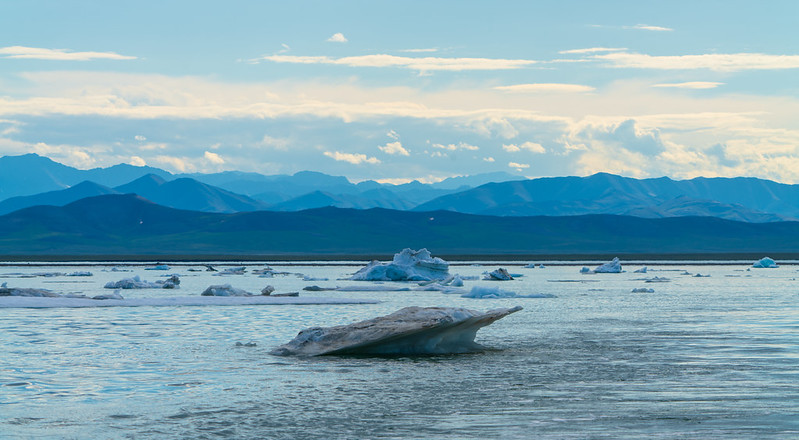 The Biden administration has reversed plans approved by previous president Donald Trump to allow companies to drill for oil and gas in Alaska’s Arctic national wildlife refuge, which is home to polar bears and caribou.

Kristen Miller, acting executive director of the Alaska Wilderness League, hailed suspension of the leasing programme, saying, “Suspending these leases is a step in the right direction, and we commend the Biden administration for committing to a new programme analysis that prioritises sound science and adequate tribal consultation.”

Miller called for the permanent cancellation of the leases and repeal of the 2017 law mandating drilling in the refuge’s coastal plain.