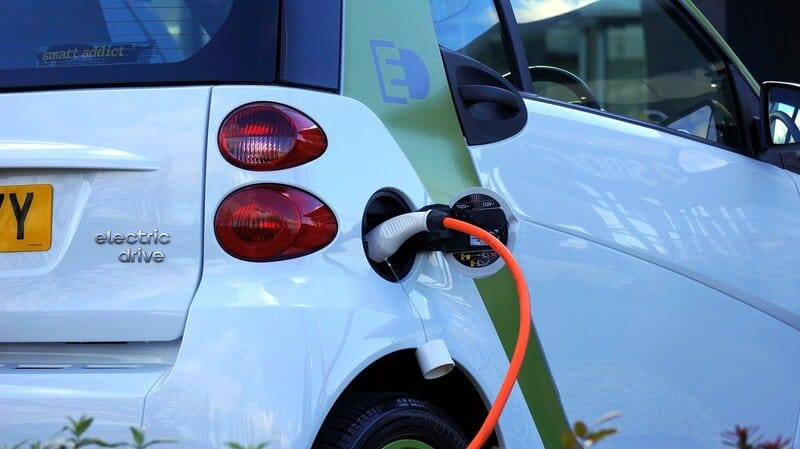 US President Biden signed an executive order to make half of all new US autos including cars and trucks to go electric by the end of 2030.

“The biggest thing that’s happening here is there’s a realisation, on the part of both labour and business now, that this is the future. We can’t sit by,” said President Biden to reporters at the White House. “The question is whether we will lead or fall behind in the race for the future. We used to lead in this technology and we can lead again, But we need to move fast. The rest of the world is moving ahead, we’ve just got to step up.”