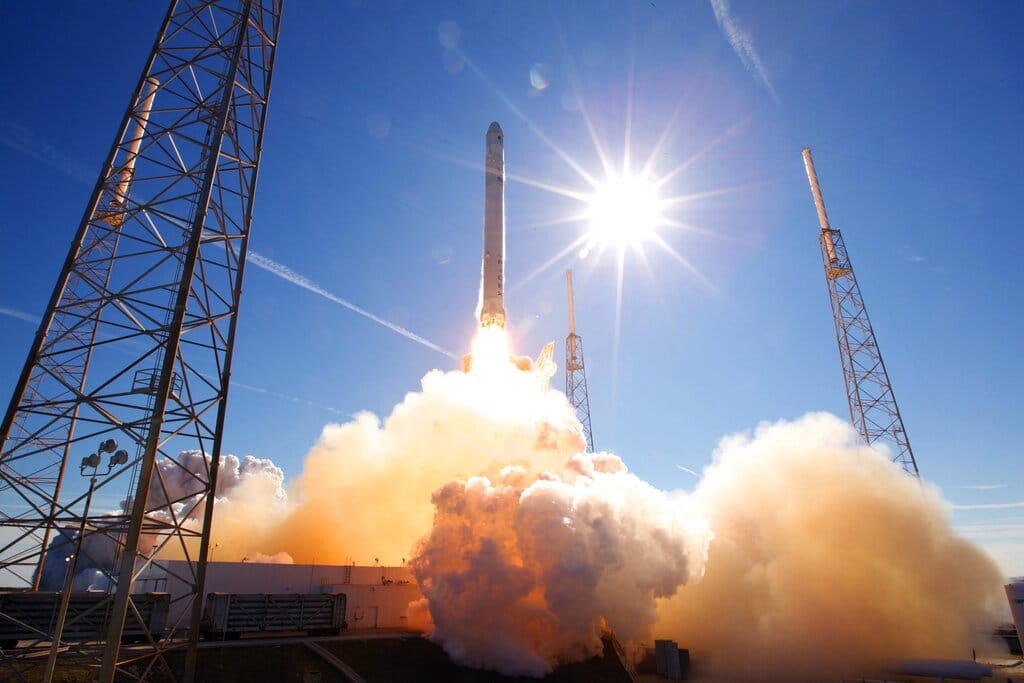 A study on world inequality found that the carbon footprint of a single space flight to be more than what the bottom billion of the world’s population produce in their lifetime.

A single space flight emits more carbon dioxide than most people in the world will create in their entire lifetime, according to the 2022 World Inequality Report.

In its chapter on global carbon inequalities – which the report says addressing it is crucial in tackling the climate crisis – the study found that an 11-minute space trip emits at least 75 tonnes of carbon dioxide per passenger, more than the carbon footprint of poorest one billion of the world’s population over their entire lifetime. It also states that the estimate to be a conservative one, and that emissions are more likely in the 250-1,000 tonnes range.

The newest statistic highlights the staggering carbon inequality where “there is scarcely any limit to the carbon emissions of the ultra-wealthy”; they are contributing to more climate damage while the poorest are experiencing the worst impacts of the climate crisis.

The space race has recently been renewed as some of the world’s richest have launched companies offering commercial space flights. Billionaires Elon Musk, Jeff Bezos and Richard Branson had all flown into space in their respective rockets and capsules this year. While the report doesn’t name any specific companies, it’s worth noting that Bezos’s Blue Origin space trip in July 2021 lasted about 11 minutes long, the same benchmark that was put forward in the study.

Though the aerospace company is said to be one of the cleanest in the space tourism industry, where the flights rely on liquid hydrogen and liquid oxygen to generate thrust therefore emitting minimal carbon dioxide, the rockets themselves are made through carbon intensive processes.

Musk’s SpaceX plans on launching 395 flights in space annually, and if everything goes as planned with flights going up every two weeks, the company could release 4,000 tonnes of carbon dioxide into the atmosphere every year.

Aside from space tourism, the report also points out that the top 1% wealthiest individuals emit about 110 tons of carbon emissions per year, but more significantly, the top 0.01% emit a shocking 2,530 tonnes and the top 0.1% emit about 467 tonnes. Even without the flights into space, the wealthiest individuals produce significantly more carbon pollution in an average year than an individual in the bottom billion does in a lifetime.