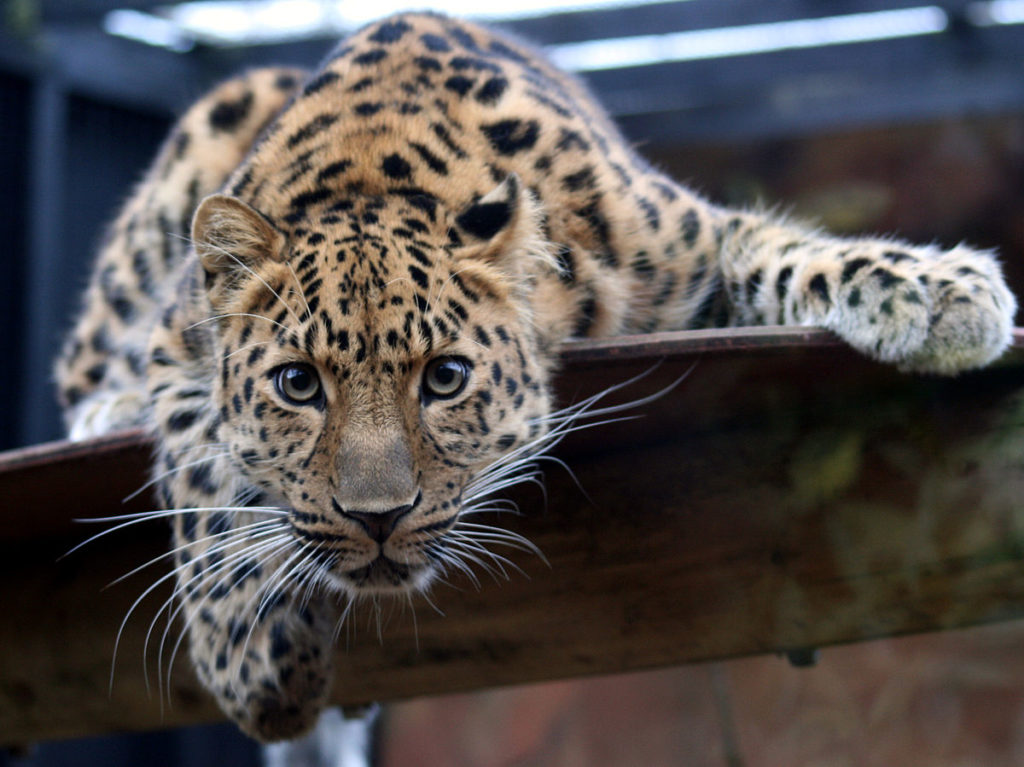 How many species are currently considered critically endangered?

According to the World Wildlife Fund (WWF), the world is currently home to 16 species that are unfortunately critically endangered, ranging from the Amur Leopard in Russian forests to the Hawksbill Turtle in East African coasts.

Their gradual demise is mainly caused by anthropogenic factors, such as the destruction of their habitats from climate change and deforestation, as well as excessive hunting and poaching. As a result, the population of these species have plummeted rapidly, with several being close to extinct. Not only do they pose prominent significance in the global ecosystem and sustainability, they also hold substantial cultural values to our understanding of history and science.

The growing works provided by the WWF Species Directory is a part of an expanding documentation of animal species levels, but also a siren that calls for attention towards the marginalisation and disappearance of certain species levels due to the mentioned anthropogenic activities and their negative externalities. If the current socioeconomic activities patterns persist or intensify, the list will only increase simultaneously.

Whilst  we can still appreciate the beauty of these species in reality, we must acknowledge the importance of ensuring their livelihood and prosperity to prevent such unnecessary extinction that is caused by humans.