7 Best Books by Jane Goodall on Nature and Primatology 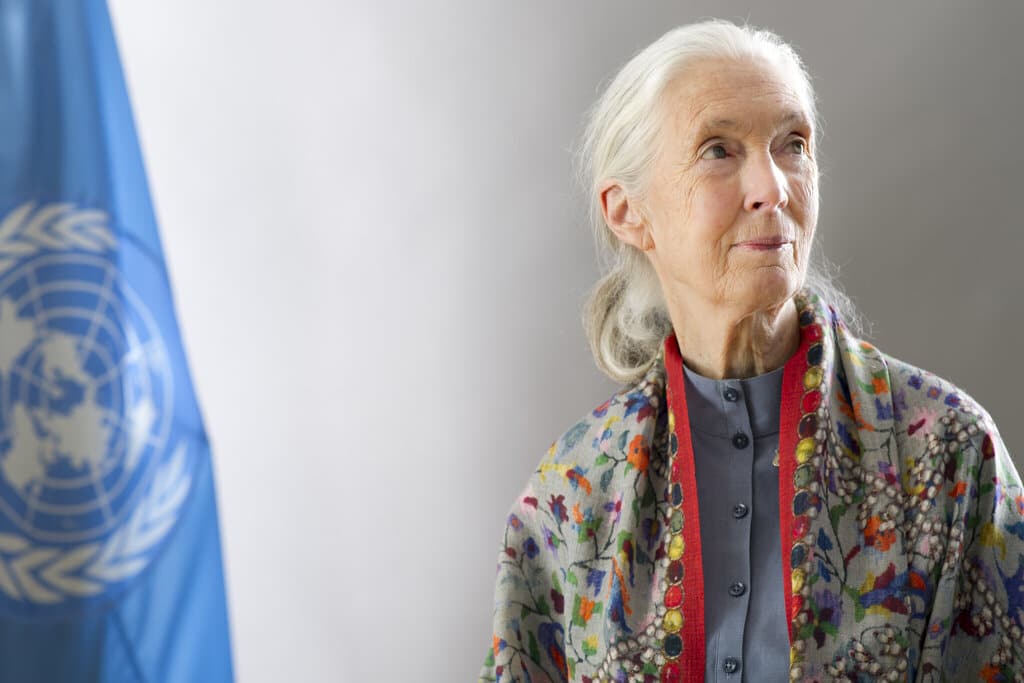 Jane Goodall is often regarded as the world’s foremost expert on chimpanzees, whose career studying their social behaviour and family interactions span more than 60 years. Though the renowned English primatologist and anthropologist now dedicates her efforts towards the protection and conservation of chimpanzees and their habitats with the Jane Goodall Institute, she has published numerous books documenting her decades of experience and scientific studies on our closest relatives. These are just seven of the best books by Jane Goodall.

One of earliest and arguably most well-known books by Jane Goodall, In the Shadow of Man details her life and experience among the wild chimpanzees of Gombe in Tanzania between 1960 and 1970. Filled with enthralling and engaging stories about the animals’ behaviour and quirks, the book also acts as scientific research and observation into the psychology and the social hierarchies of our closest living relatives, including the revolutionary discovery of chimpanzee tool making and use. Throughout the pages, Goodall’s personality, and quite often, humour shines through, offering an insight into her dedication to the study of primatology, as well as the profound connection between humans and chimpanzees.

Through a Window: My Thirty Years with the Chimpanzees of Gombe (1990)

While Dr Goodall has published several more books in between, Through A Window can be treated as a follow-up to In the Shadow of Man, in which she recounts her observations and interactions with chimpanzee families over the course of 30 years. Regarded as one of the most important scientific works ever published, the book examines the various types of relationships within chimpanzee families and groups, from mother-and-child, to how young males mature and take on responsibilities such as food foraging and patrolling. The primatologist also shines a spotlight on a few chimpanzee individuals, allowing readers to feel the personal connection and become invested in the lives of these characters. Goodall paints of vivid picture of the rich lives of chimpanzees, and she ends the book highlighting the ongoing threats including habitat loss and captivity, urging for change. 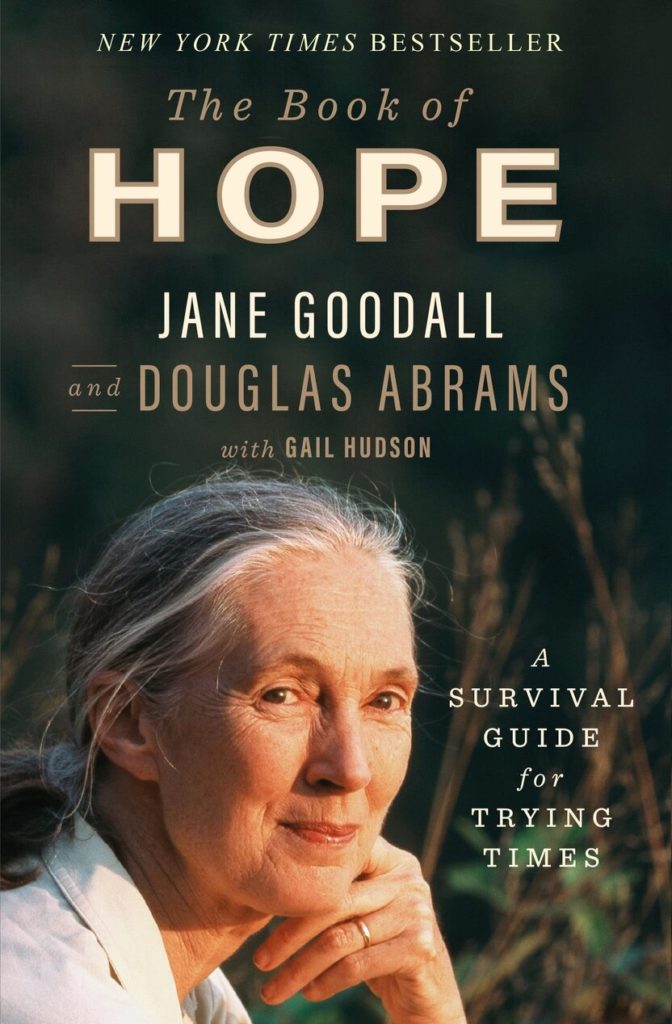 Dr Goodall’s latest outing  is the The Book of Hope, where co-author Doughty Abrams discusses her thoughts about the future and the reasons for hope during a dark time which many feel to be hopeless. Over the course of the book, the duo revisits Goodall’s childhood, her first-time encounters with chimpanzees, her experiences with poverty and land degradation, her work as a UN Messenger of Peace, and how finding a spiritual sense of purpose was crucial to her hope and activism. As the title suggests, the work is filled with optimism and sets a clearly defined map on how one can do their part to exist in a sustainable world, and to create a better future for the planet. In the final chapters, Goodall ties it back to the ongoing pandemic, and how we should not let it district us from the climate and biodiversity crisis, rousing a call to action.

Unlike her other publications, Reason for Hope offers a more intimate and honest insight to the renowned naturalist. The autobiography certainly features less scientific research and analysis, instead, it focuses on Goodall’s personal philosophy, spirituality and faith. Follow her journey from the backdrop of WWII during her youth to her illuminating adventures in Africa. There is no shortage of emotional and sentimental stories, whether it is the discovery of cannibalism within chimpanzee communities or the death of her husband following a battle with cancer. But what shines through is Goodall’s perseverance even during the darkest times, and her unwavering belief in caring for the planet and all those who live on it.

Aside from influential scientific works, Goodall has also helped penned a number of children’s books throughout the years. One of her most notable examples, which received The UNICEF Award for the best children’s book in 1989, is this collection of books educating younger readers about the life and behaviours of chimpanzees. Simple yet informative accompanied by some stunning images, The Chimpanzee Family Book follows a mother chimp and her various unique ties with other members of the family as a way to illustrate to younger readers the complex relationships within a chimpanzee family, and how similar our two species are. What the book stands out from the rest is Goodall’s attempt to highlight the importance of conservation efforts, and her educational take on the causes behind the animal’s dwindling numbers and other endangered species. 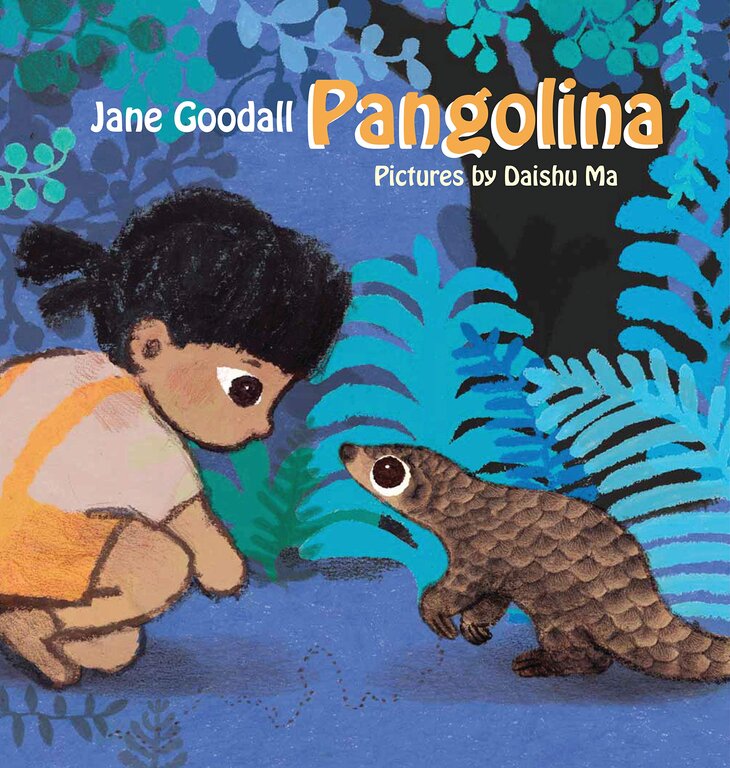 One of the best books by Jane Goodall is a thrilling and heartwarming children’s fiction about the plight of the pangolin, an endangered species that has been suffered under illegal wildlife trading and trafficking. The tale is told through the character of Pangolina, a pangolin that was one day trapped and sold as wild game, but was eventually rescued by a young girl. By giving a voice to Pangolina, young readers are able to learn that animals have feelings and discover the power of empathy for other living creatures, all the while discovering the problems and solutions to wildlife trafficking. Along with Daishu Ma’s beautiful illustrations, Pangolina is an effective and highly informative book for children about endangered animals and conservation.

This comprehensive anthropological textbook remains prevalent to this day, and her detailed account and field study on chimpanzees and their distinct personalities solidified Goodall’s reputation as the leading primatologist of the twentieth century. The research is packed with in-depth data and analysis of the intricate layers of chimpanzee society, as well as revolutionary behavioural findings from a quarter century’s worth of observations. Goodall is also renowned for her unconventional practice of naming individuals instead of numbering her study subjects, which adds a deeper, emotional connection for the readers. There’s no better text that demonstrates how similar and equally complex the biology, ecology and culture between us and our closest cousins. 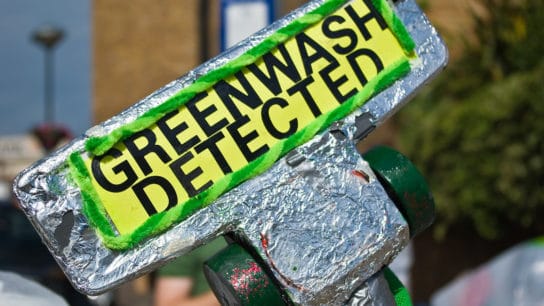