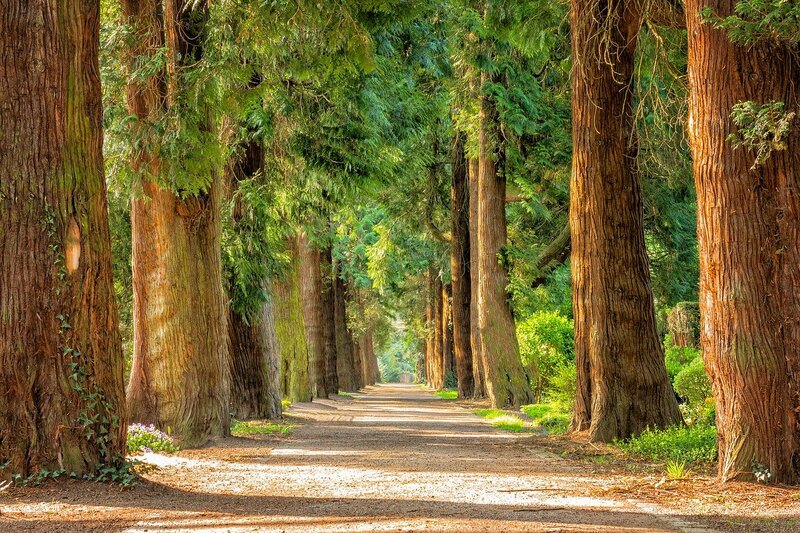 Centuries-old giant trees in tropical forests may be trapped in a dangerous feedback loop and are at risk of dying from climate change -induced events, according to a new report.

Adriane Esquivel-Muelbert, lecturer at the University of Birmingham, says, “Big trees are hard to measure. They are the pain in a field campaign because we always have to go back with a ladder to climb up to find a place to measure the circumference above the buttresses. It takes a long time. Studies focusing on the reasons trees die don’t have enough information for the biggest trees and often end up excluding them from their analysis.”

Evan Gora, STRI Tupper postdoctoral fellow, commented: “Because we generally lack the data necessary to tell us what kills trees that are above 50 centimeters in diameter, that leaves out half of the forest biomass in most forests.”

You might also like: Native Oysters Are Being Returned to the UK as Part of a Restoration Project