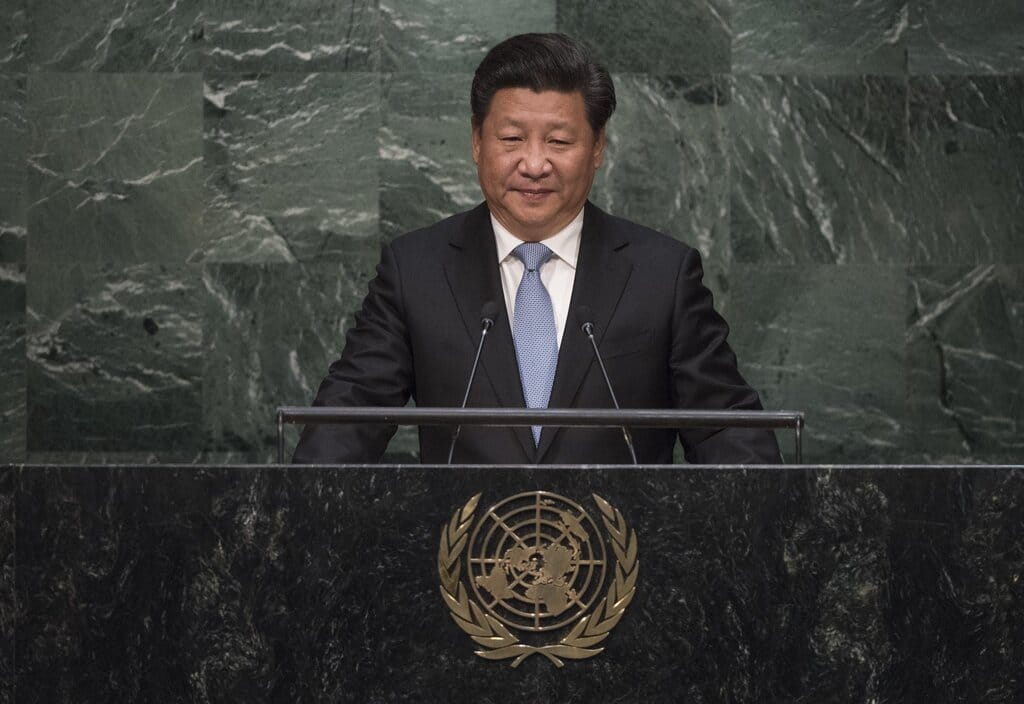 China’s president Xi Jinping has made a new pledge to end financing for new coal power plants and projects in other countries, but failed to make any commitments to cease coal production domestically.

The new pledge was made when President Xi spoke via a pre-recorded video at the United Nations General Assembly meeting in New York on Tuesday, September 21. Many climate experts were hoping China would increase their climate action efforts at the UN meeting, one year after the country made a surprise commitment to carbon peak in 2030 and to achieve net zero emissions by 2060.

“China will step up support for other developing countries in developing green and low-carbon energy, and will not build new coal-fired power projects abroad,” said Xi.

China, the world’s largest greenhouse gas emitter, accounts for the majority of new coal projects around the world. More than 70% of which rely on Chinese funding, according to the Beijing-based International Institute of Green Finance. Ending foreign coal investment could reduce a significant amount of carbon emissions to the atmosphere and the world’s reliance on the dirtiest fossil fuel. However despite this progress, Xi made no mention regarding the coal projects domestically.

In 2020, China produced more than half the world’s coal power with dozens more new coal power plants and steel plants approved during the first half of 2021. Should all these new plants be successfully built and operational, it would add another 150m tonnes in annual carbon emissions, according to Global Energy Monitor, threatening global climate goals.

The International Energy Agency (IEA) said that no new coal plant should be built if the world is to reach net zero emissions by 2050, while scientists found in a recent study that the world has a 50% chance of meeting the Paris Accords if a vast majority of fossil fuels are left un-extracted and for all countries to peak carbon production now.

There’s still time between now and the UN climate change conference COP26, which will take place in Glasgow in November, for countries to step up their commitment to mitigating climate change. US President Joe Biden has pledged to double climate investments – pending approval from Congress – to aim lower-income countries in the climate crisis.