Climate change mitigation: How drinking your coffee from a bamboo cup can make a difference 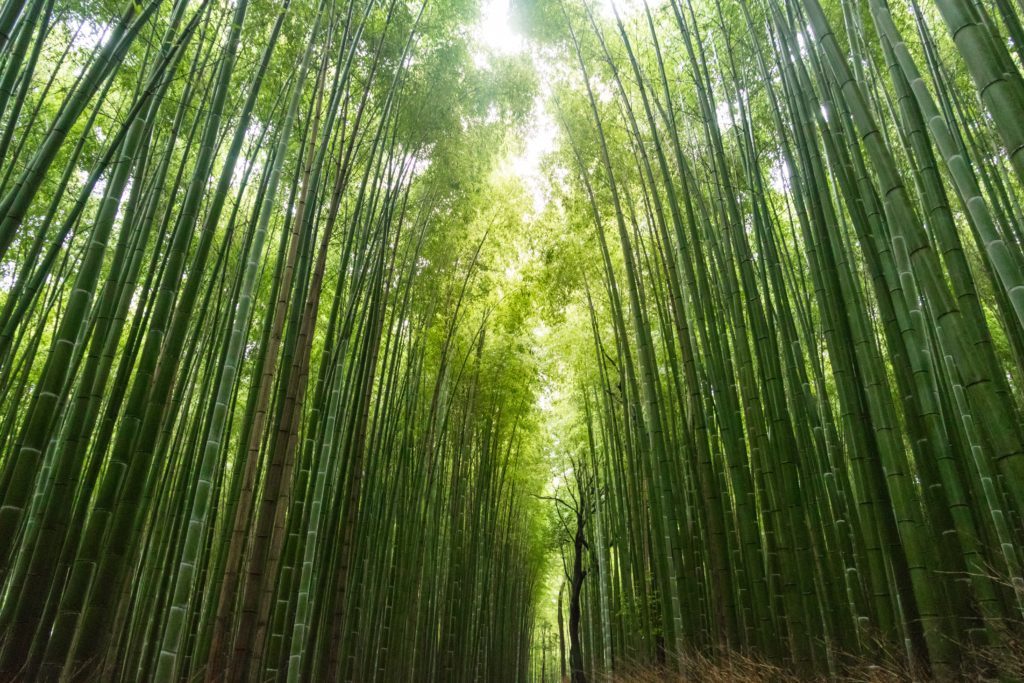 Bamboo is no longer the ‘poor man’s timber’- climate experts around the world are now recognising bamboo, the fast-growing grass plant, as a tool for climate change mitigation.

An action as simple as drinking your coffee from a bamboo cup can make a positive impact on the environment. Not just coffee cups, using other bamboo products– from textiles to furniture– made of bamboo also can pave the way for a green future.

Bamboo has long been popular amongst the less fortunate in the world. As a good substitute for wood, bamboo is an additional source for livelihood among forest-dependent populations, especially in Asia and Africa. Now, as the fast-growing and most renewable forest-based material, there is an increasing interest among the people from other parts of the world to use bamboo as a tool to save the earth’s eco-system.

How do bamboos fight climate change?

Bamboo plays an important role in reducing pressure on other forestry resources, including timber and plywood, by indirectly reducing deforestation. The plant is highly efficient in carbon sequestration with its ability to store the highest amount carbon than any other trees.

It is however vital that the bamboo is harvested and then utilized before reaching a state of deterioration so that the total accumulation of carbon in a solid state exceeds the carbon released into the atmosphere. This can be done through sustainable management and selective harvesting practices, both essential for the bamboo plant to operate at maximum capacity with regards to carbon storage.

Compared with other durable materials, the environmental costs in terms of the production of bamboo can be almost carbon negative. A report released by INBAR reveals that bamboo does not produce a net carbon emission. Carbon storage in bamboo durable products can be kept for decades, even for hundreds of years.

Bamboo is an excellent alternative to fossil fuels. Its biomass can be processed through thermal or biochemical conversion to produce different energy products like charcoal, syngas, and biofuels, which can be substitutions for existing fossil fuel products. If it replaces fossil fuel on a massive scale, the global carbon footprint would be reduced drastically.

Bamboo also plays a vital role to protect biodiversity by providing habitat for a number of animals like the giant panda, red panda, mountain gorilla, bale monkey, and the greater bamboo lemur. All these animals rely on bamboo for food and shelter.

Made up of over 1200 species, naturally distributed in the tropical and subtropical areas of the world, bamboo is commonly found in Africa and Asia, as well as Central and South America.

The new consumer interest in bamboo has resulted in a growing sector now estimated worth $60bn a year. China leads the world’s largest bamboo and rattan sector, at a total estimated output of $32bn a year. With the rural communities becoming part of the production of bamboo goods, this growth is now playing a vital role in improving the livelihoods of millions of people across the world.

It’s the small changes in our lives that will ultimately make a difference. So why not choose to have your daily coffee from a bamboo cup over your usual polystyrene option. Not only will you help mitigate the increasingly alarming impact of climate change but you’ll also be lowering your carbon footprint and supporting the livelihood of the developing world.