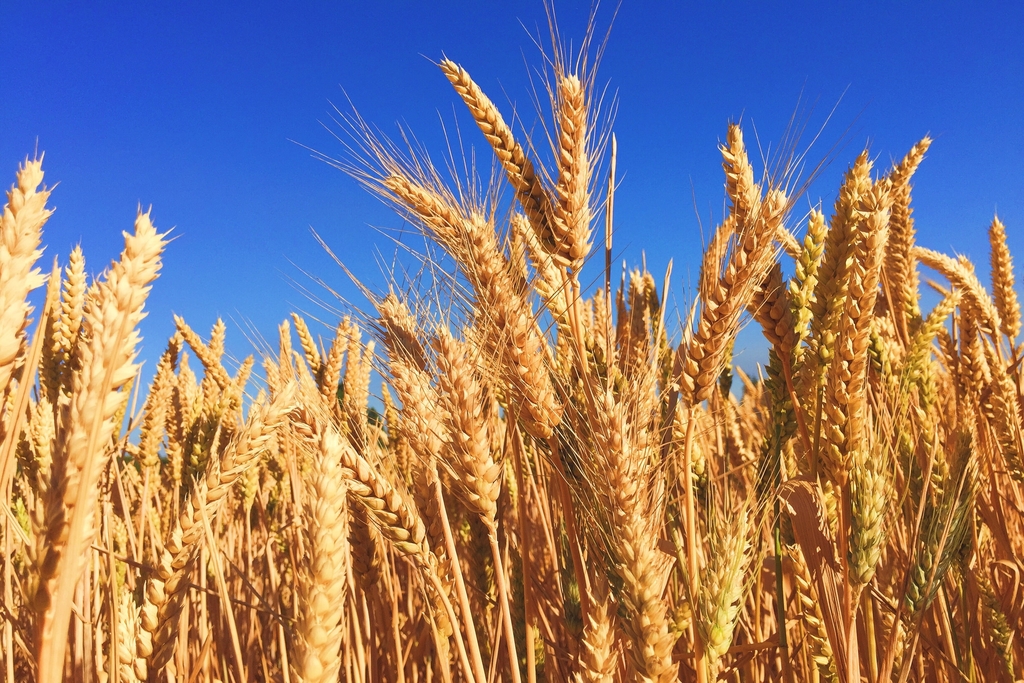 A common misconception about the climate crisis is that warmer temperatures result in plants growing larger and for longer periods. While rising temperatures are causing the shifting of seasons, prompting plants to sprout and turn green sooner than usual, the reality is that the climate crisis is causing plants to become less nutritious, signalling a nutrient collapse and threatening food security.

The climate crisis poses a significant threat to agriculture as changes in temperature and precipitation affect crop yield and shift agricultural zones. The impact of rising CO2 levels on the quantity of crops grown has been carefully researched, but the outcome of the climate crisis on crop quality is harder to predict and remains less studied.

In 1998, Irakli Loladze, then pursuing a mathematics PhD at Arizona State University, started to explore the relationship between increasing CO2 levels and plant nutrition. His interest was piqued when colleagues in the biology department demonstrated that algae grows faster when exposed to more light, but the zooplankton that feed on that algae become malnourished.

Loladze further investigated the problem and discovered that although increased light produces more algae, the algae has fewer nutrients, resulting in the zooplankton’s malnourishment. “It was kind of a watershed moment for me when I started thinking about human nutrition,” he said.

Expanding his research to human nutrition inspired Loladze to consider the relationship between CO2 and nutrient density. Studies have found that some agricultural crop yields are increased when exposed to higher rates of CO2, which is essential for plant growth. But similar to the algae, faster agricultural growth rates may be resulting in fewer nutrients.

“Every leaf and every grass blade on earth makes more and more sugars as CO2 levels keep rising,” Loladze said. “We are witnessing the greatest injection of carbohydrates into the biosphere in human history- an injection that dilutes other nutrients in our food supply,” he adds.

The Department of Environmental Health at Harvard conducted a meta-analysis to investigate the nutritional density of crops grown in CO2 levels that the world is expected to experience by 2050 (550ppm). The research team found that this significantly reduced crops’ zinc content; by 9.1% for wheat, 13.6% for barley and 3.1% for rice. The planet is currently experiencing CO2 levels of 415 ppm.

17% of the global population already suffers from zinc deficiency and these findings suggest that crops’ changing nutritional value will threaten a further 138 million people in the coming decades. This does not account for population growth.

Zinc deficiency is associated with compromised immune function resulting in over 100 000 deaths among children under the age of five annually, according to the team from Harvard. Zinc deficiencies have also been linked to depression and a number of other mental disorders that have been on the rise for the past two decades.

The density of other nutrients in plant-based food sources is also expected to decline. A study by the US Departure of Agriculture found that ‘43 foods show apparent, statistically reliable decline’ for protein, calcium, potassium, iron, riboflavin and ascorbic acid. Further research found that globally, protein intake from plant sources is expected to decrease by over 7% by 2050 as CO2 levels rise. 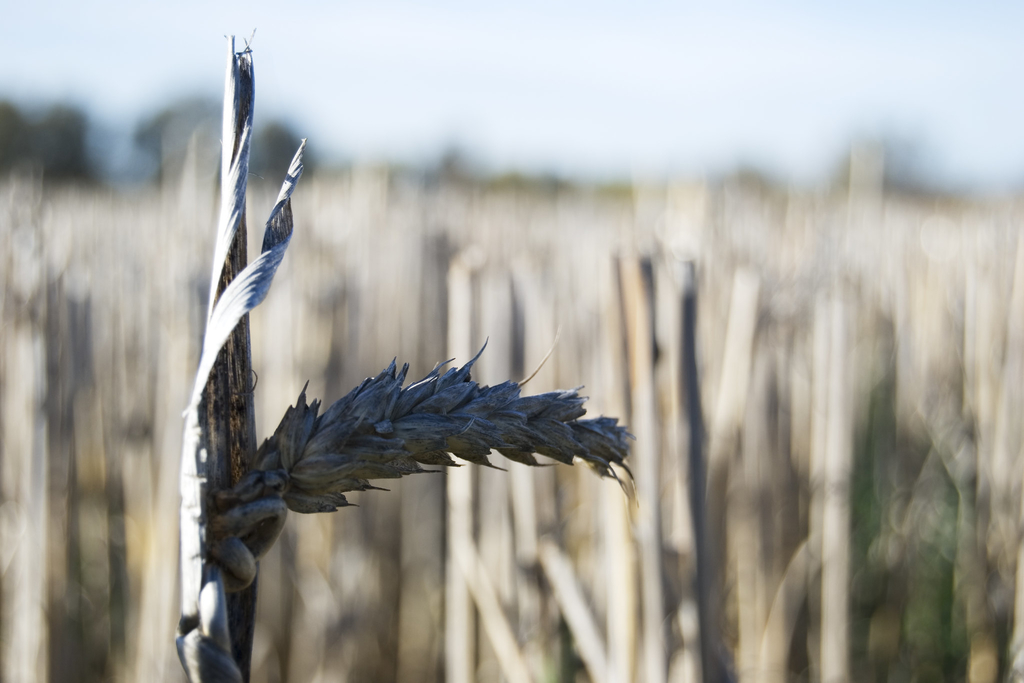 The United Nations’ Food and Agriculture Organization (FAO) reported that wheat and rice, which are highly sensitive to changes in CO2,  are the main source of protein for 71% of the world’s population. A paper published in Environmental Health Perspectives predicts that given this dependence on plant-based proteins, more than 15% of the global population will be protein deficient, resulting in 90.9 million days lost to illness and 2 million deaths annually by 2050.

When asked by POLITICO, a media company focusing on politics and policy in the US and beyond, about how changing carbohydrate ratios could affect public health, Robin Foroutan, an integrative medicine nutritionist, commented on the lack of research. “We don’t know what a minor shift in the carbohydrate ratio in the diet is ultimately going to do,” she said, pointing out that increased carbohydrates are also correlated with increases in obesity and diabetes. “To what degree would a shift in the food system contribute to that? We can’t really say.”

One way to manage the decline in nutrients is to fortify staple food crops with nutrients such as zinc, iron and calcium. Fortified foods have historically been used to treat vitamin deficiencies in wider populations. For example, Vitamin D is commonly added to orange juice to deliver this nutrient to children who cannot drink milk.

It’s clear from Loladze’s findings, and the work conducted by teams around the world, that increasing CO2 levels and the climate crisis are changing the nutritional content of our food and threatening food security. Research indicates that this will result in mineral deficiencies and their associated health risks. What isn’t understood is the impact of increased plant-based carbohydrates on the human diet. It is imperative that more research be done on this to establish the risks that it poses, which will allow countries more time to adapt their agricultural practices to keep up with this decline in food nutrition.