Climate Crisis: University of Cambridge to Launch a New Centre to Explore Geoengineering and Climate Change 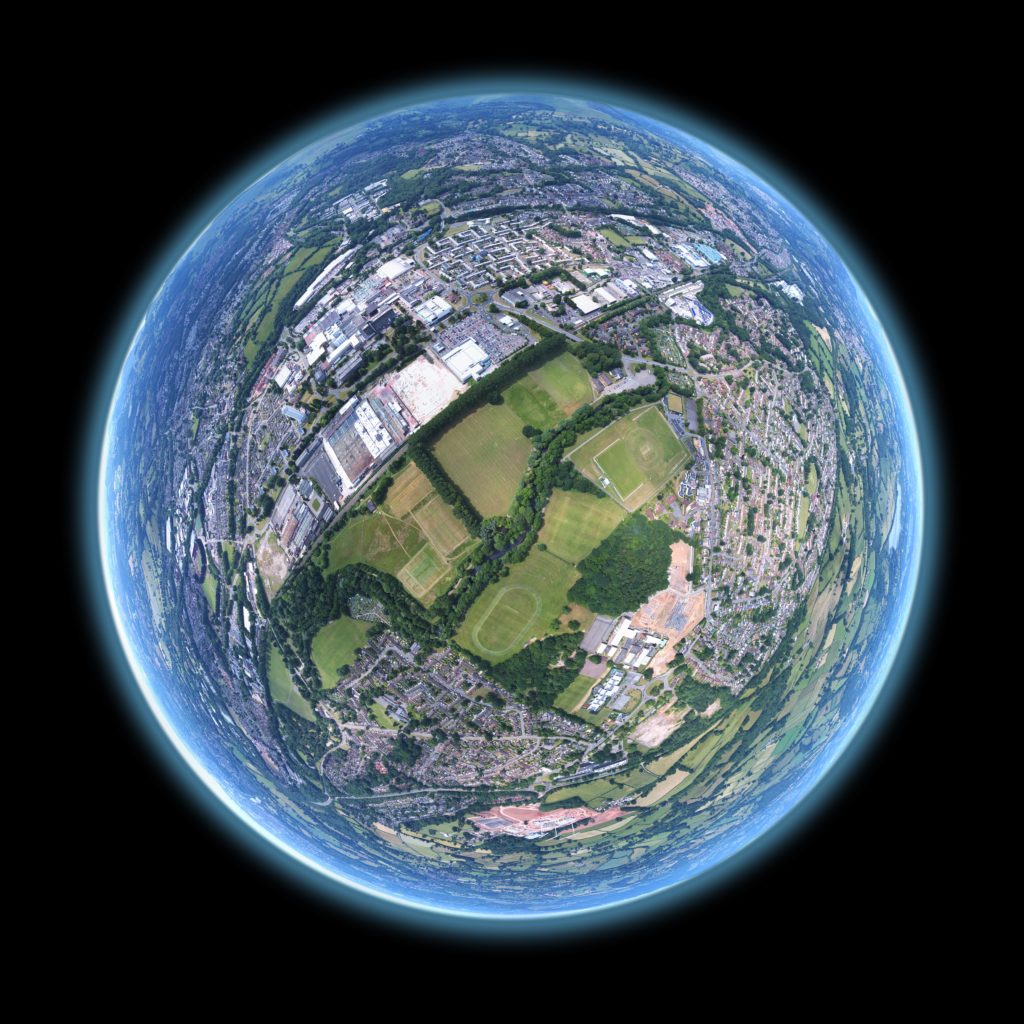 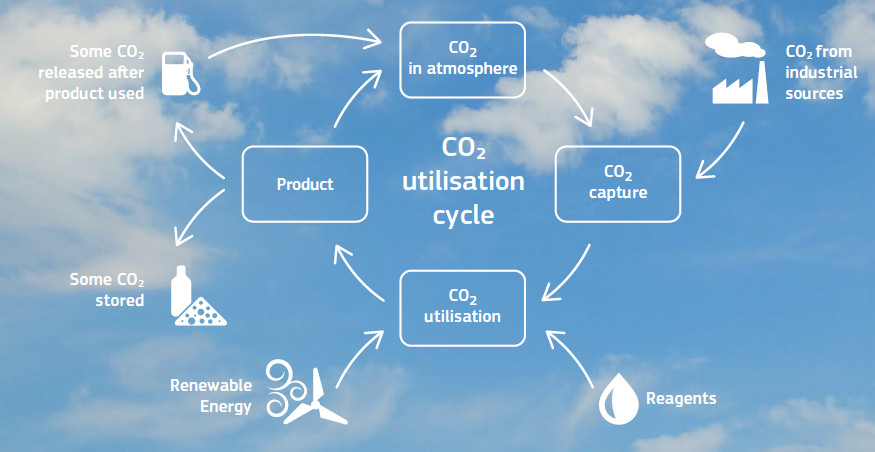