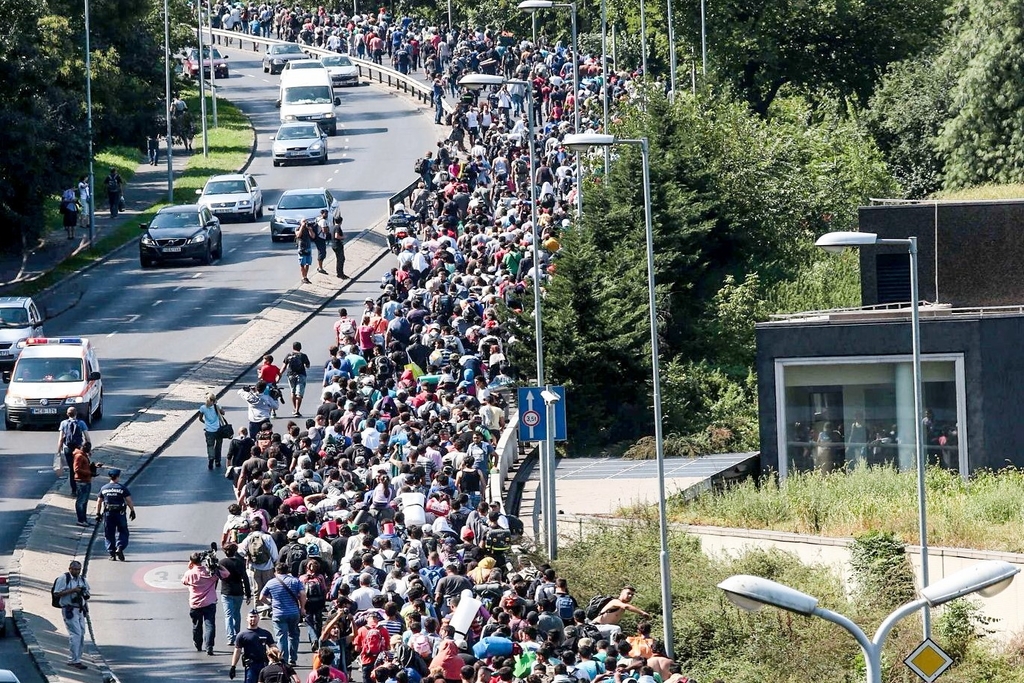 The climate crisis is creating a world of mass displacements due to rising sea levels and swaths of agricultural land rendered useless because of erosion, land disputes and droughts, among others. The world is not ready for the sheer scale of the displacements that will occur over the coming decades, but how can it be better prepared for these ‘climate refugees’?

A research report published by the Othering & Belonging Institute at UC Berkeley defines climate refugees as “individuals who are forcibly displaced (within or beyond their nation-state boundaries) by short- and long-term natural disasters and environmental degradation precipitated or exacerbated by the climate crisis.”

However, the United Nations High Commissioner for Refugees (UNHCR) does not endorse the term ‘climate refugee’ and considers ‘persons displaced in the context of disasters and climate change’ to be more precise. The term itself is merely descriptive, and it is not an official status that would protect people under international refugee law. Some groups use the terms ‘climate migrant’ or ‘environmental migrant’ instead. 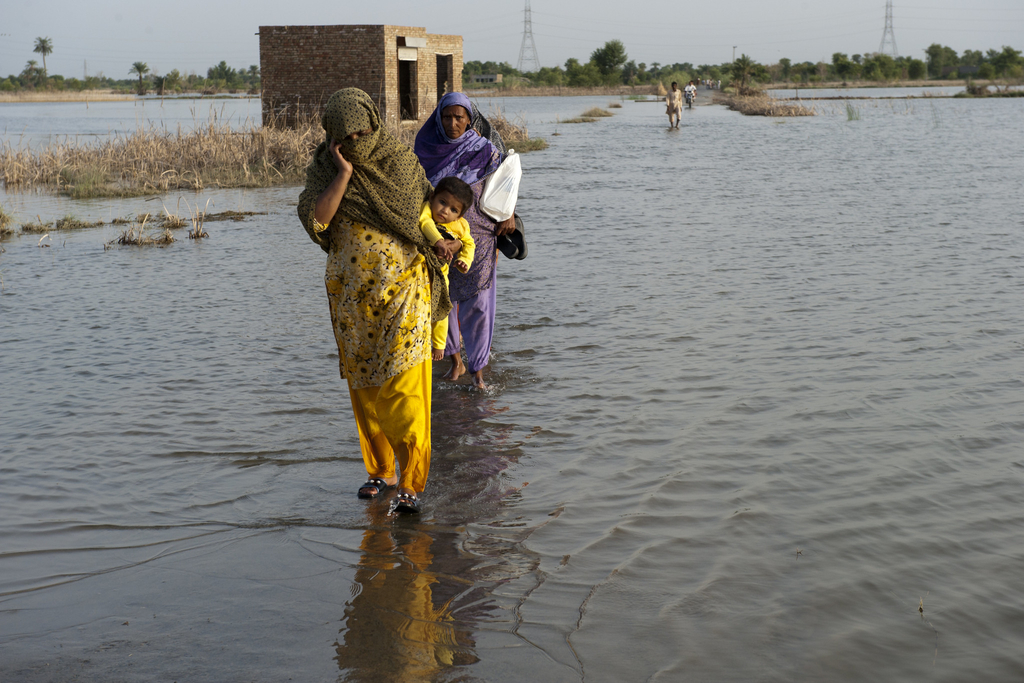 In 2013, Ioane Teitiota applied for protection in New Zealand, citing rising sea levels as a threat to his and his family’s lives. Teitiota is originally from the Pacific island state of Kiribati, a nation at risk of becoming the first country to sink due to rising sea levels. His application for refugee status was denied, and so he and his family were forced to return to Kiribati in 2015. Teitiota consequently filed a complaint with the UNHRC.

Teitiota says that the climate crisis made it difficult to access safe drinking water and that he faced land disputes. He argued that because his home island of South Tarawa is expected to become uninhabitable in the next 10 or 15 years, his and his family’s lives are at risk.

In January, the UNHRC upheld New Zealand’s judgement against Teitiota. The committee concluded that because Kiribati will only become uninhabitable in 10 to 15 years, this ‘could allow for intervening acts by the republic of Kiribati, with the assistance of the international community, to take affirmative measures to protect and, where necessary, relocate its population’.

However, the committee also ruled that the climate crisis could ‘expose individuals to a violation of their rights’ which could prohibit states under international law (articles 6 and 8 of the International Covenant on Civil and Political Rights, which secures a person’s right to life) from sending climate refugees back to their home countries.

Although Kiribati’s present condition was not considered to pose an immediate threat to life, the UN’s decision recognises that the number of people seeking asylum as a result of the climate crisis will keep rising in the coming years. The committee said, “Given that the risk of an entire country becoming submerged under water is such an extreme risk- the conditions of life in such a country may become incompatible with the right to life with dignity before the risk is realised.”

Millions of people are expected to be displaced by the climate crisis as sea levels rise, swaths of land become uninhabitable and natural disasters become more severe and frequent. The World Bank’s 2018 Groundswell Report predicts that 143 million people in South Asia, Latin America, and Sub-Saharan Africa could become climate refugees by 2050.

The Environmental Justice Foundation reports that climate change has been displacing an average of 21.7 million people annually since 2008. It adds that 95% of human displacement happens in developing countries.

Further, a study by Climate Central shows that around 300 million people will be vulnerable to annual flooding by 2050, potentially reaching 480 million by 2100. 110 million people today live on land that is below the high tide line, and by 2050, more than 150 million people’s homes could be permanently below it.

Many Pacific Island nations are threatened by global warming with their populations being in close proximity to the coast. Research shows that excluding Papua New Guinea, 97% of Pacific residents reside within 10 kilometres of the coast. For the nations of Tokelau and Tuvalu, all of the population live within a kilometre of the ocean.

Low-lying nations are already experiencing the effects of rising sea levels. Indonesian President Joko Widodo announced that the country’s capital will relocate to Borneo, as the current capital, Jakarta, is the fastest-sinking city in the world; researchers predict that 95% of North Jakarta will be submerged by 2050.

According to the Internal Displacement Monitoring Centre, there were 18.8 million new disaster-related internal displacements recorded in 2017. Most disaster displacements linked to natural hazards and the impacts of climate change is internal, with those affected remaining within their national borders. However, displacement across borders also occurs, and may be interrelated with situations of conflict or violence. A study found that the European Union may have around 449 000 climate-induced asylum applications by 2100.

The response time to sea level rise is not rapid, and the effects will be felt over a long time span. “It takes time for ice sheets to melt so that the resulting sea level rise will continue for hundreds to thousands of years after we’re done emitting carbon,” said Peter Clark, a climate scientist from Oregon State University.

Climate Central states that greatly cutting global carbon emissions would limit sea level rise, predicting that the number of people threatened by annual flooding may be reduced by 20 million by 2100.

The UN Refugee Agency is steadfast in their mission of protecting the rights of refugees and displaced individuals. Since 1950, they work towards providing refuge for people fleeing from violence or disasters. The organisation offers assistance for stateless people who have been forced to leave their homes.

In late 2013, Typhoon Haiyan displaced 4 million people and killed 6 300 Filipinos. The UN Refugee Agency continued their emergency response and humanitarian assistance to attend to the needs of those affected by the tropical storm. The term ‘climate refugee’ may be a misnomer, but it rightfully describes the urgency of climate-related displacements that individuals face.

The UN judgement is the first of its kind in recognising the right to claim refuge because of the climate crisis. While not binding, the judgement puts pressure on international policymakers to take serious climate action as more people are set to seek asylum from the effects of the climate crisis. It emphasises that countries have a legal responsibility to protect people whose lives are threatened by the climate crisis and deporting these individuals would violate their right to life.

Development of a new legally binding, multilateral agreement to provide a framework for the necessary response to climate migration and climate refugees is urgently needed.