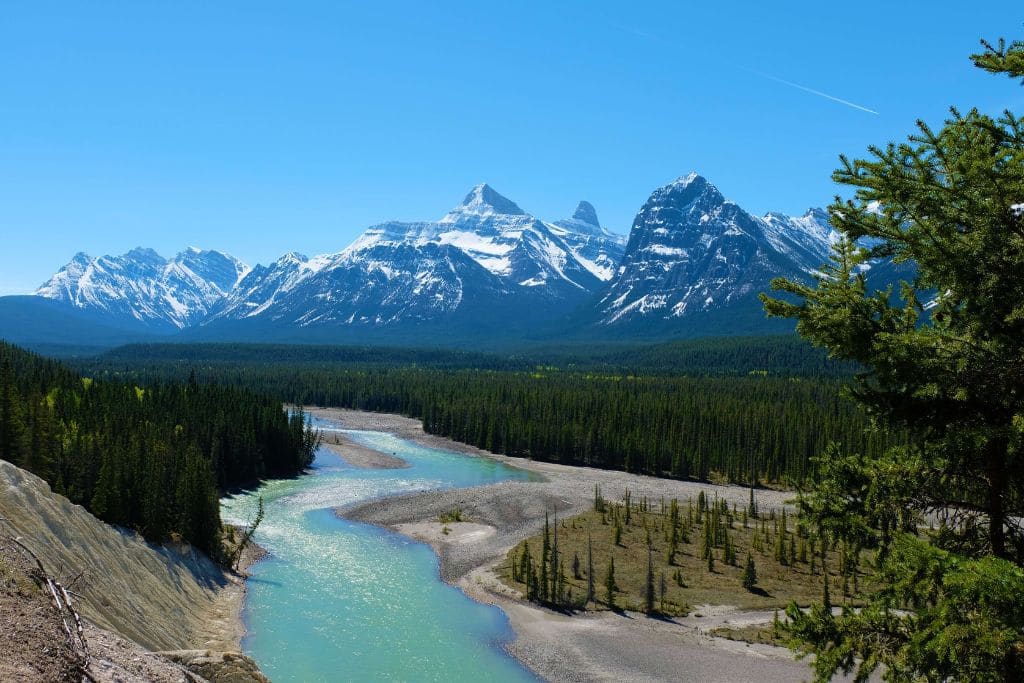 With a rapidly growing population and public water demand, the Continental State could be faced with a major crisis amid the Colorado River water shortage and worsening droughts across western America.

To understand the looming water shortage crisis in Colorado, it is important to first acknowledge that its waters have deep ties to the state’s unique geographical landscape and history of water rights.

Located in the American West, Colorado encompasses a vast and diverse land made up of arid deserts, river canyons and the snow-covered Rocky Mountains. It is also home to eight major river basins, several aquifers and 2,000 lakes and reservoirs, making it a headwaters state. This means that many rivers in the western and midwestern US, including the Platte, the Arakansas, the Rio Grande, and the Colorado River, originate from Colorado. Together, the river system supplies water to 17 downstream states, as well as Mexico. Its role as a headwaters state, and how the state uses and consumes these waters, therefore can impact other water users downstream.

The continental divide stretching across Colorado causes rivers to split between the Pacific Ocean on the west side and the Atlantic Ocean on the east. But because of weather patterns, about 80% of Colorado’s snow (mostly from the Rocky Mountains) and precipitation falls west of the divide, bringing more water supplies there. Yet despite this, about 80% of Colorado’s population today reside east of the divide, on the Front Range.

Colorado also has a complex history with water rights and to this day, allocates the right to use water under the prior appropriation doctrine, or the “first in time, first in right” rule. In other words, its water right is treated as a private property right that can be bought and sold. The doctrine dates back 150 years ago when Colorado was brimming with gold, silver and land – but not water – and was introduced to prevent hoarding. Yet anyone could lay claim on water on a stream, “divert that water, and put it to use, establishing a place in the priority system of water rights”. The only condition is that water is being diverted for a “beneficial use”. Today, the use can be applied for municipal use and drinking water, agriculture, and recreational purposes.

But in doing so, coupled with Colorado‘s rapidly growing population, many water systems in Colorado were over-appropriated at the end of the 19th century. Yet, tens of thousands of people continue to relocate here every year. Officials even estimate that the population could rise up to 8 million by 2050, doubling the number from 2015. Water supplies and rivers in Colorado will therefore very likely struggle to keep up with the exponential rising demand.

What’s more, rapid urbanisation and development within the state such as the creation of dams and other diversions for recreational purposes –  water-related recreational activities has generated $18bn for the state economy – have altered natural river flows, impacting not only the natural habitats for wildlife in the area, but pushing the limit of water capacity and availability as well. 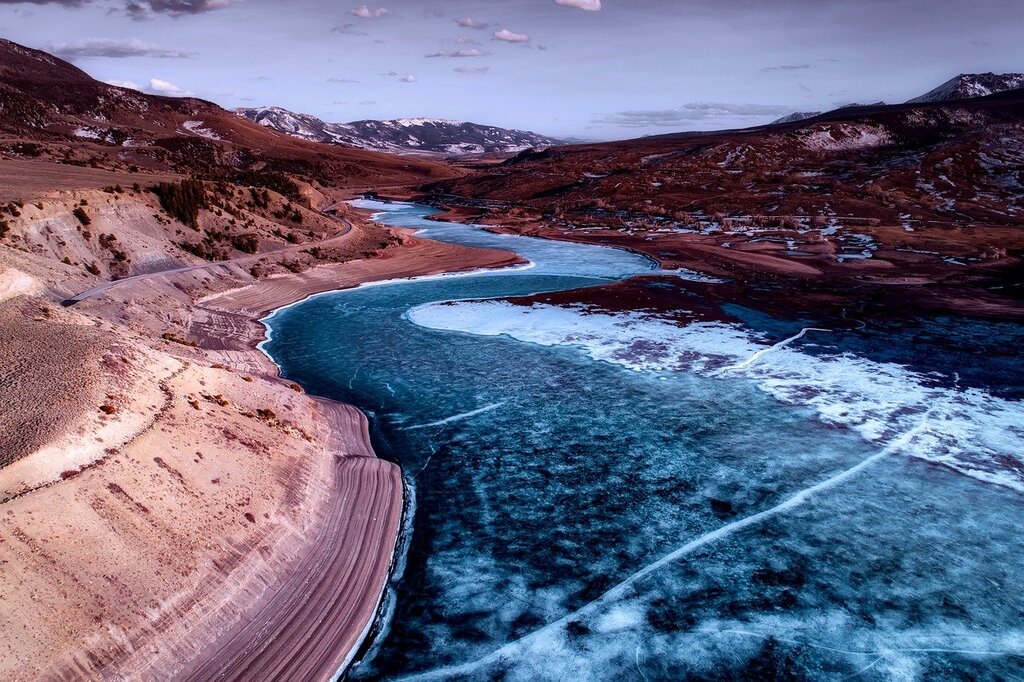 But there are other emerging threats to water security; in addition to the state’s arid climate, global warming and climate change are slowly drying up Colorado’s rivers, inducing more severe droughts, and reducing snowpack in the Rocky Mountains. Between 1977 and 2006, the Continental State saw temperatures increase by approximately 2F (1.1C), making it the 20th fastest-warming state since 1970, according to the Colorado Health Institute. Projections also estimate that temperatures will rise an additional 2.5F to 5F by 2050, further stressing the water cycle and availability.

Already, the water levels at Colorado River and its two reservoirs, Lake Mead and Lake Powell, have dropped down their lowest on record, driven by the 20-year-long megadrought in the US West and rising global temperatures, prompting the river to announced its first-ever Tier 1 Water Shortage declaration, which has been in effect since early 2022. Though the declaration has mostly impacted downstream water users in Nevada, Arizona, and Mexico, Colorado will soon feel its effects as water levels show no sign of recovery anytime soon.

Currently, 86% of Colorado’s water is used in agriculture, while Denver Water, the state’s largest municipal water supplier, provides water to 1.5 million people, or about 25% of the population. Coloradans use an average of 65 billion gallons of treated water a year, equivalent to nearly 100,000 Olympic-size swimming pools worth of water. While a majority of consumption is from households, at least 40% of water is used for outdoor lawn watering and other landscaping.

50% of Denver Water’s supply is collected from tributaries of the Colorado River on the west side of the Continental Divide. Reduced snowpack and rainfall from climate change will continue to cut down water supplies over the next decade. The Intergovernmental Panel on Climate Change also projected that wildfires will very likely become more frequent and intense, which could impact reservoirs and the utility’s own operations – 80% of Denver Water’s supply passes through Strontia Springs Reservoir, an area prone to wildfires.

To lower the various threats to water security in Colorado, then-governor John Hickenlooper signed the state’s first Water Plan in November 2015, which sets down a framework for goals and solutions to its water challenges. This includes targets like 75% of Coloradans incorporating water-saving land-use planning by 2025, and achieving 400,000 acre-feet of municipal and industrial water conservation (which is then stored for emergencies) by 2050.

Other priorities under the plan include improving access to and availability of clean drinking water, improving vital river and watershed protection, and encouraging communities to take further action to conserve critical headwater lands. Ultimately, the goal is to find ways to keep water in rivers.

States have already been forced to limit their water consumption as a result of the Colorado River water shortage, and this scenario could very much be replicated in the Continental State within the next decade if water demand continues to outpace availability of Colorado’s rivers. The state government not only needs to ramp up efforts in water conservation, such as limiting excess water use in outdoor landscape, but also massively scale up measures to reduce greenhouse gas emissions to tackle both rising temperatures and wildfire risks.