Could This Robotic Dolphin Be The Future of Marine Parks? 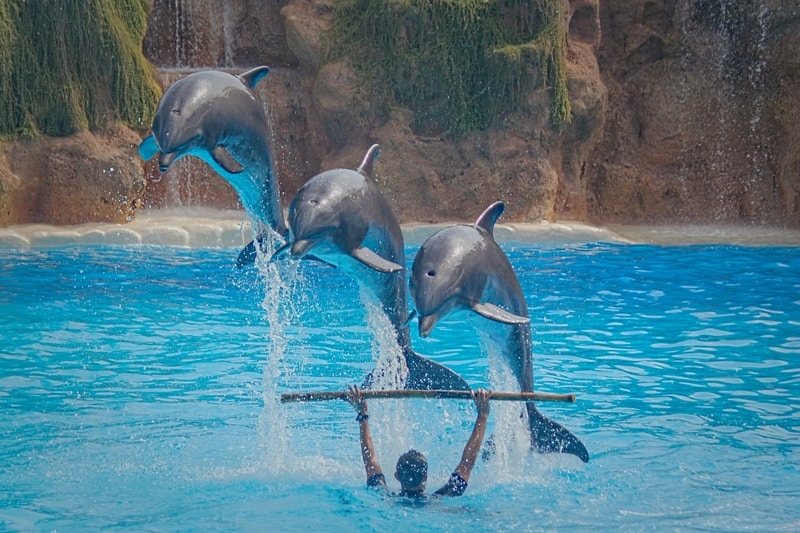 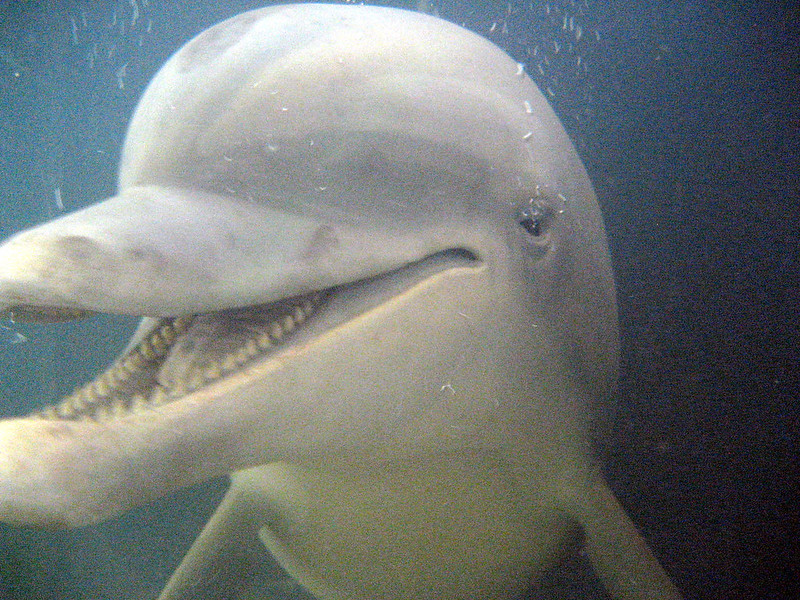