Energy consumption is rising exponentially with booming populations and increased per capita demand. Despite making a lot of progress in changing our global energy production profile, there are still many roadblocks to surmount before we can fully decarbonize. In this article, we look at current issues and future solutions.

As the primary emitter of greenhouse gasses, energy production needs to become low carbon. For true sustainability, however, it also needs to be affordable to all and come from a reliable source. The balancing of these three objectives creates an issue known as the ‘energy trilemma’. The electricity industry has been demonstrating for the last forty years that two of the three objectives can be met. Burning fossil fuels may sacrifice the environment but, for the most part, electricity has been pumped into our homes continuously at affordable levels. It has proved difficult in the past for a low carbon energy source to compete with this, as infant renewable technologies are expensive and rely on changeable variables, such as the sun. It is thus difficult to successfully meet all three objectives. Sweden, often regarded as a world leader in sustainable energy, provides an example of this very trade-off. The nation ranks first for energy security and third for environmental sustainability but does not appear in the top ten for energy equity (the equal access to affordable and clean energy for all). 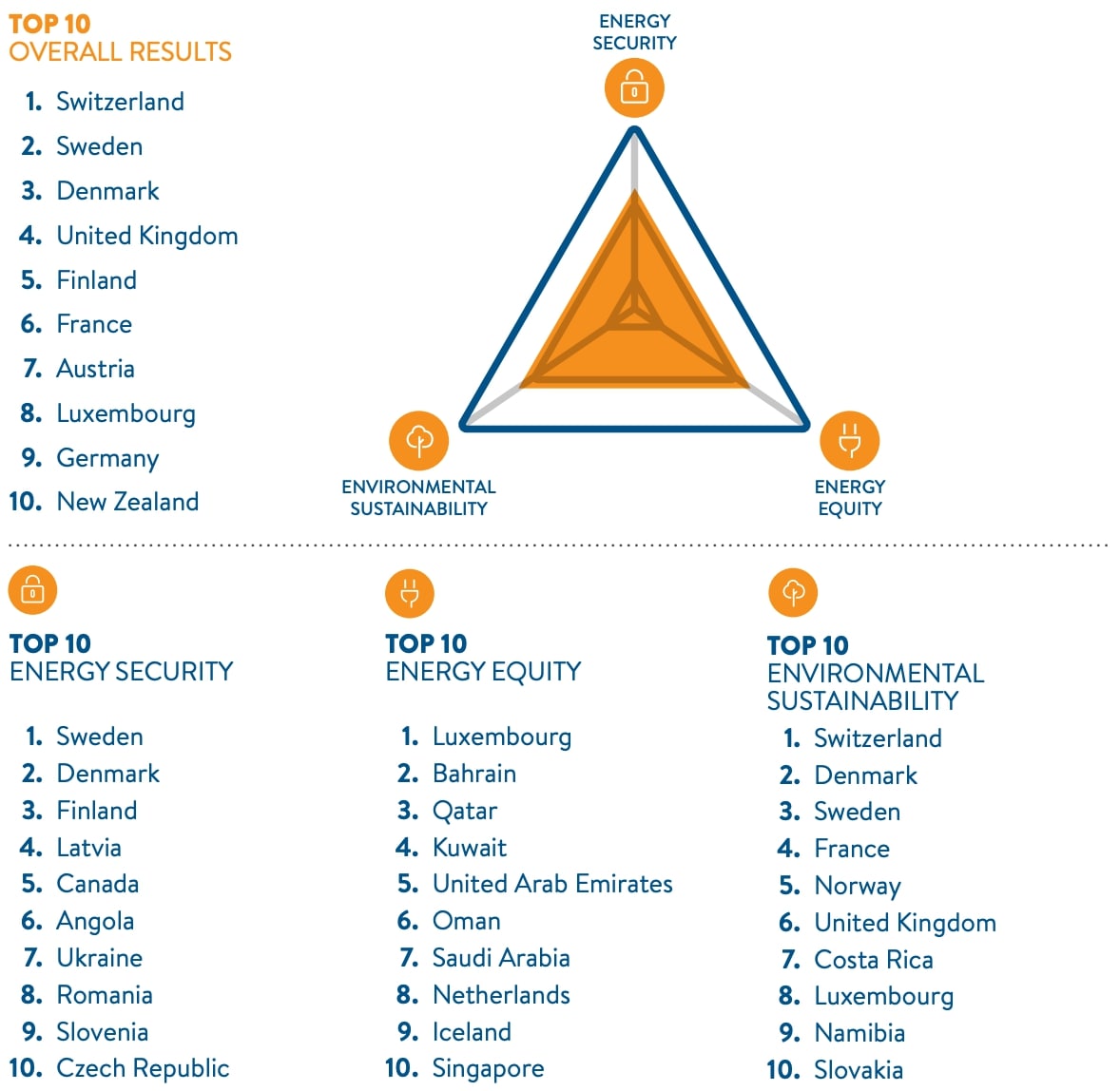 The real issue is our addiction to energy consumption. We, as the human race, burn an incredible 320 billion kilowatt-hours of energy a day. To put that into perspective, a Tesla Model 3 requires 50 kilowatts to fully charge. That is an awful lot of road congestion.

To feed our energy habit, we need constant and consistent supply. A power outage in a major developed city would no doubt cause untold chaos. To ensure our security blanket remains firmly wrapped round us, we often sacrifice the environment and equitable access. As seen in the two following graphics, the developed world consumes far more energy on a per capita basis versus the developing world. This consumption is supplied with energy produced by burning traditional fossil fuels; coal, oil and gas. The world is thus falling behind in meeting three UN Sustainable Development Goals related to energy; to achieve universal access to energy (SDG 7), to reduce the severe health impacts of air pollution (part of SDG 3) and to tackle climate change (SDG 13) (International Energy Agency, 2019). 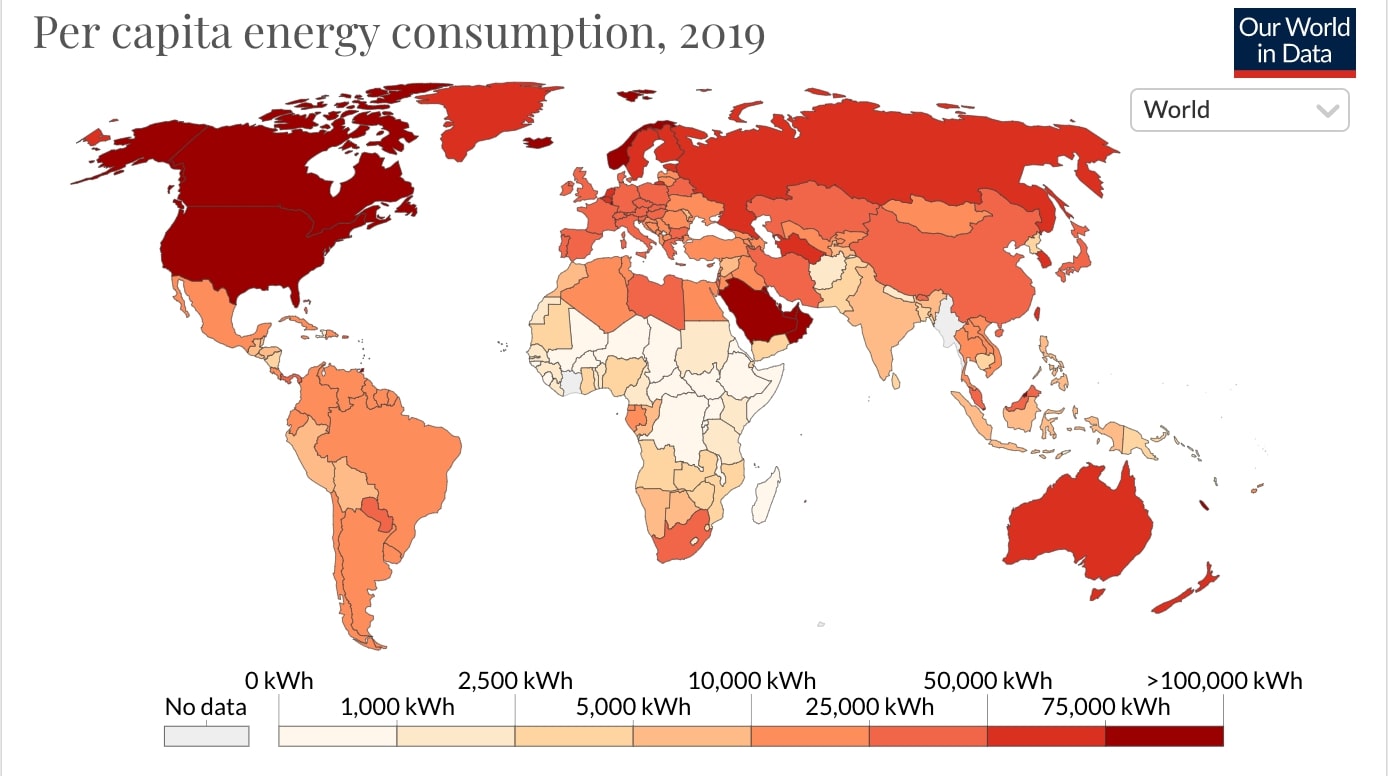 A quick look at energy consumption trends shows a small relent in coal consumption, but still a growing overall demand. 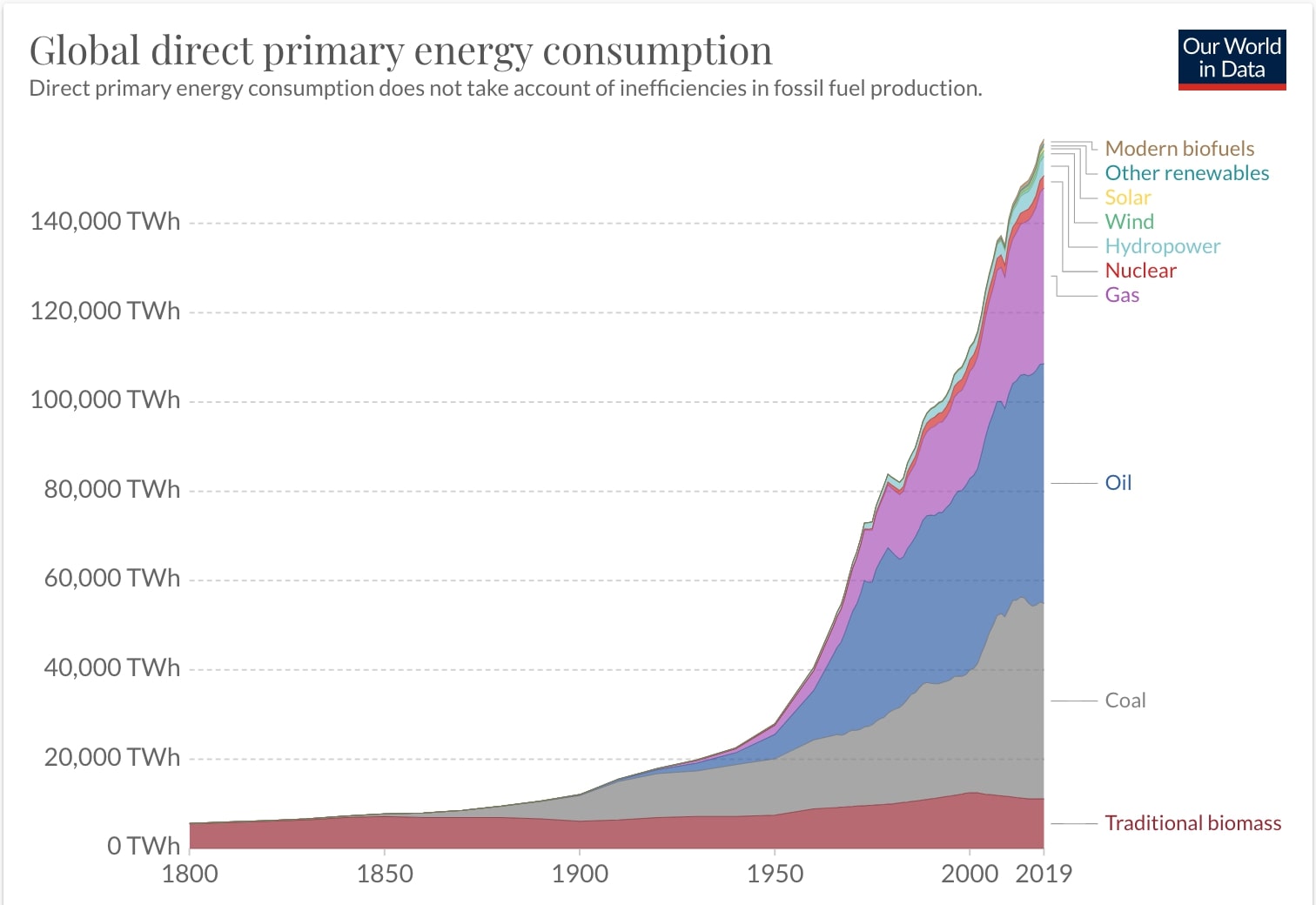 In the face of climate change, we cannot continue to trade-off the environment, and thus there needs to be a transition to a low carbon energy industry. This will require collaboration and a holistic approach that incorporates not only the production of energy but also its storage and distribution. By investing in these areas, there is hope the trilemma can be overcome. This has been outlined by the International Energy Agency’s Sustainable Development Scenario, which is a vision for the energy industry’s evolution, where the  investment focus shifts to renewables, networks and battery storage. 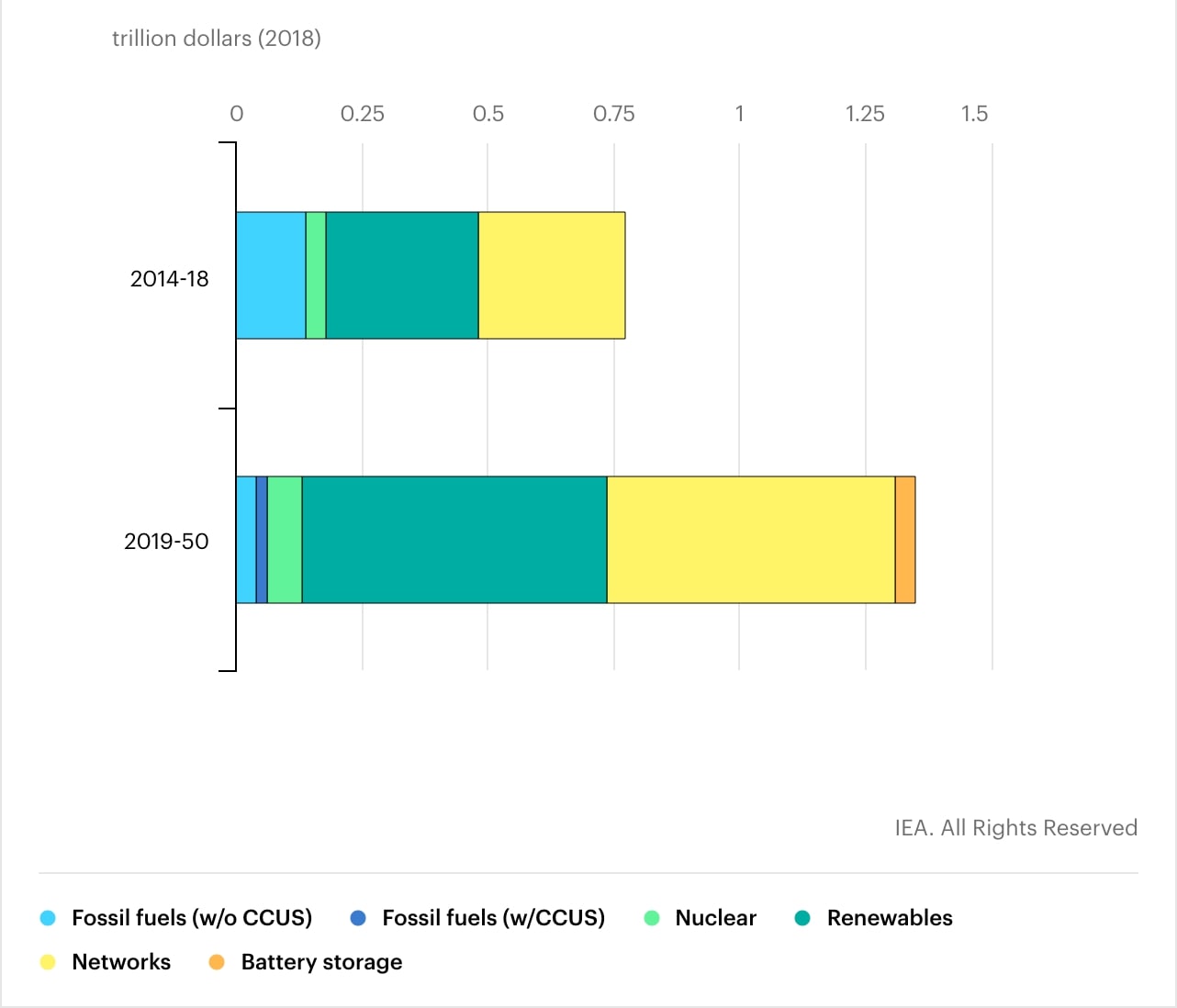 The global economy will therefore need to fundamentally change. The International Energy Agency has identified 38 sectors that will be key to this revolution to occur. Unfortunately, only four of these are on track, as shown below. 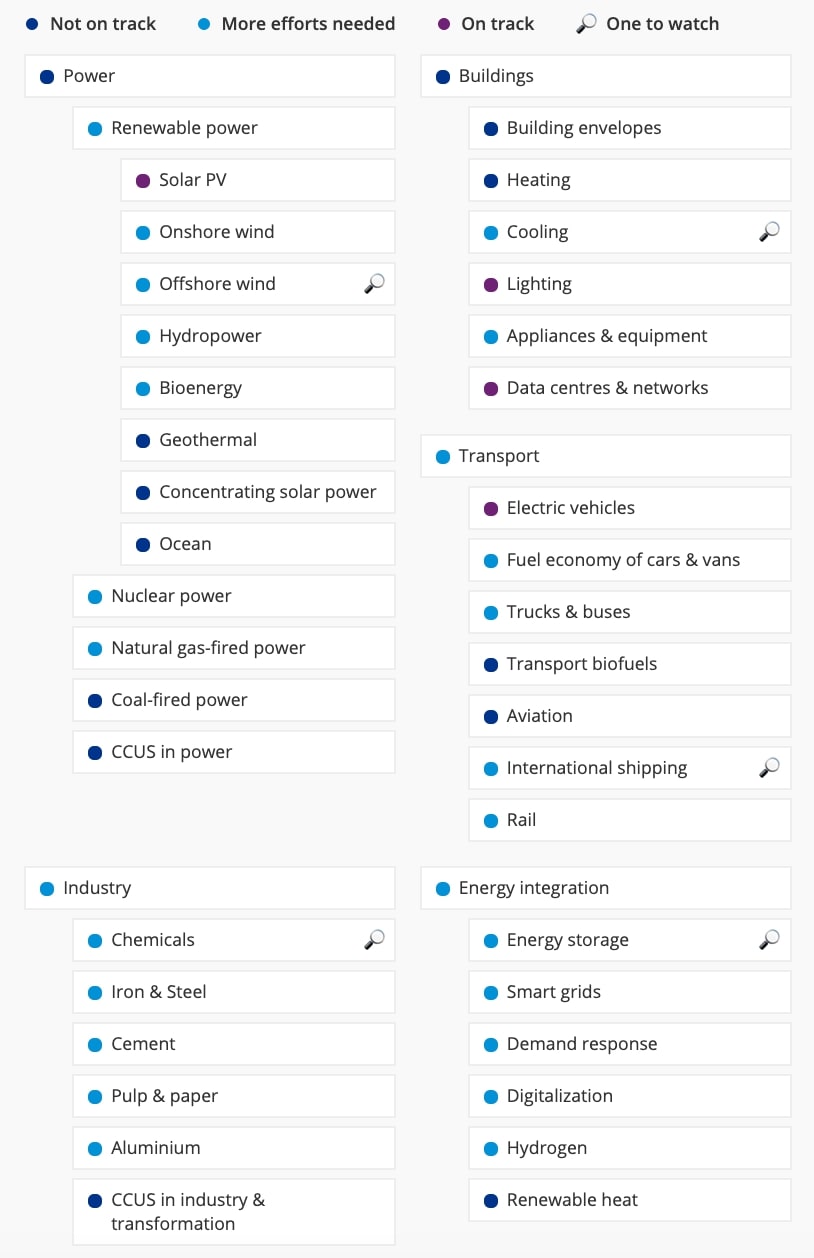 If our addiction to energy is to remain, it will need to be fed from renewable sources. There are many possibilities; solar, wind, hydro, tidal, biofuel, all of which have their issues. Hydropower, the largest source of renewable power, is nearing full capacity in the developed world and dam building creates transboundary freshwater conflicts, a whole other area of environmental management in its own right. Harnessing the power of the tide often meets opposition from conservation groups as it threatens biodiverse, and often rare, intertidal habitats. Solar and wind have therefore seen the greatest growth in recent years. 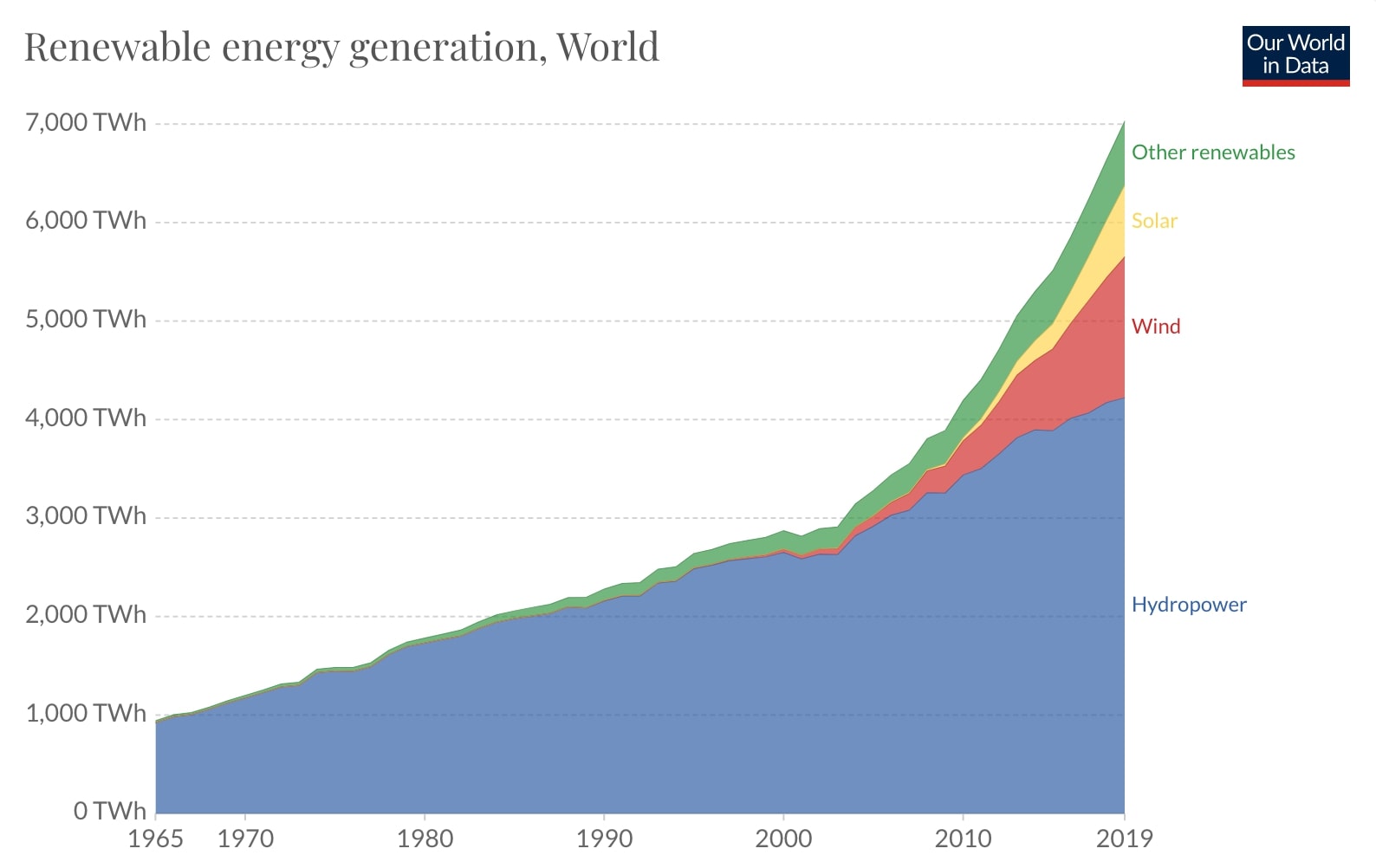 Solar has historically come at a high cost and has relied on government subsidies in order for it to make economic sense. However, advancements in technology have driven the gross cost per watt down by a staggering 21% over the last 5 years. Further innovations that will see particles containing tiny semiconductors painted on to surfaces may reduce costs further to just 50 cents a watt (National Geographic). 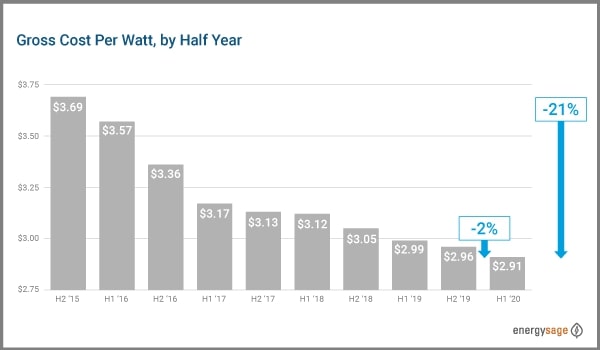 Wind, like solar, is becoming more efficient. Turbines are now a common site across much of Europe, but it is offshore wind farms that provide the greatest potential, where wind blows more steadily than onshore. The size of these turbines continues to grow, the largest is as tall as skyscrapers and can produce 5 megawatts. This has reduced the cost from $500 per megawatt-hour to $50 (Techxplore, 2019). 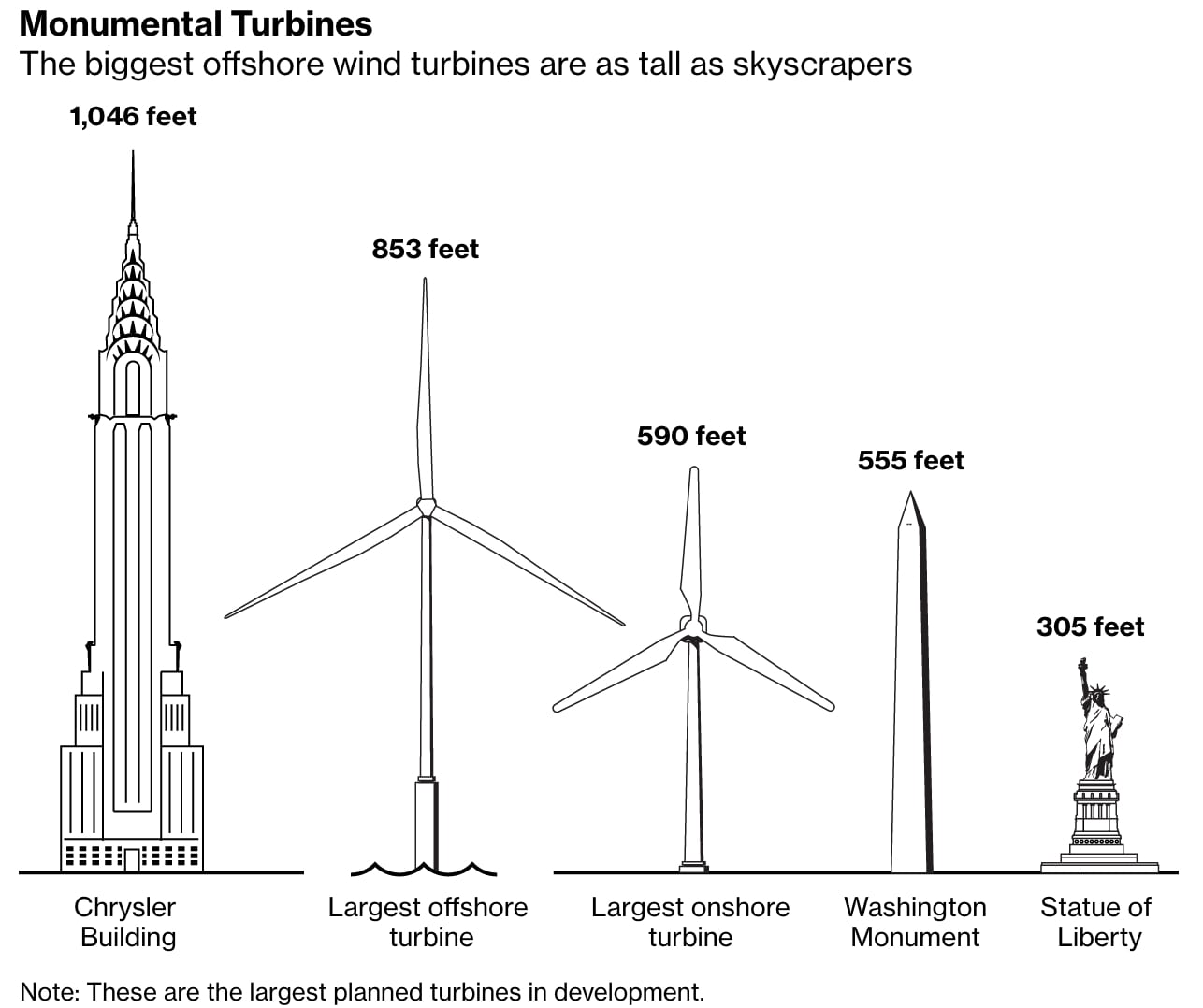 Yes, big solar and wind farms are important, but these sources of energy can also be scaled down unlike other renewables. This can enable self-sufficiency for towns, villages and even an individual house. With increased affordability, solar and wind energy is a good way of ensuring energy equity by allowing individuals to take control of their own energy source.

The final piece of the puzzle

There is, however, one obvious issue that cannot be overcome. Cloudy skies and calm days are inevitable. We need to be able to store excess energy for these periods, rather than firing up the old coal power station to take up the slack. For renewables to effectively replace fossil fuels, battery advancements are required. Luckily, this is in progress with the likes of Tesla’s gigantic battery in South Australia that can provide 30,000 homes an hour of power in half a second to prevent an energy blackout. With the cost of batteries also falling dramatically, there is real hope the energy trilemma will be no more. 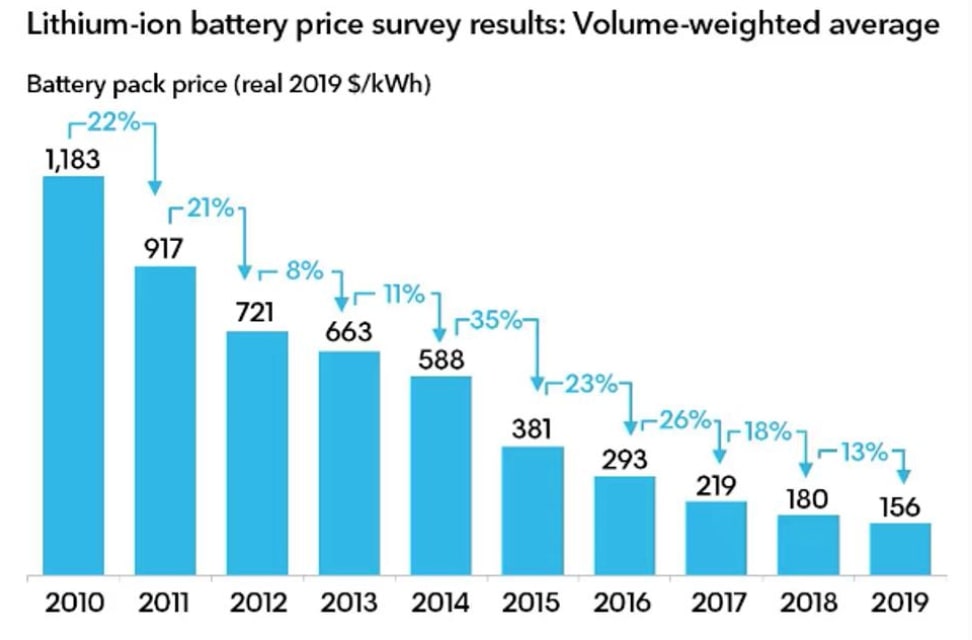