Hurricanes are a part of our climate system but there has been an increased intensity of hurricanes in the north Atlantic since the 1960s. These abnormal trends are attributed largely to the increased ocean temperatures – warmer than normal Atlantic waters. This year marked the most active and 7th most destructive Atlantic hurricane season yet with 31 sub-tropical cyclones. 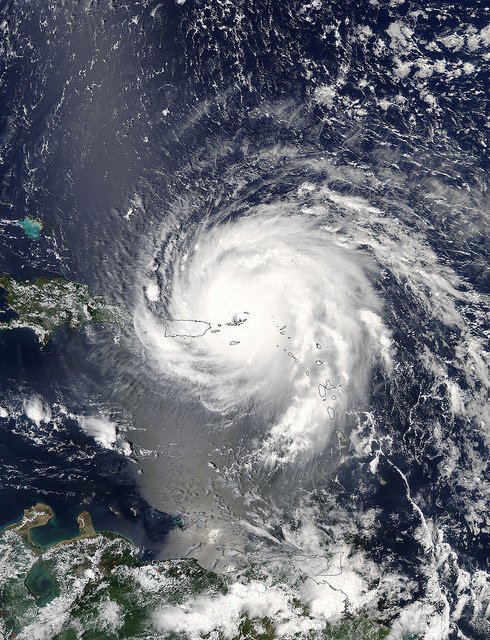 A hurricane is a large swirling storm producing winds of 74 miles per hour or higher with a low pressure centre called the eye of the hurricane. As ocean surfaces warm, so does the air above it, causing water to be carried up to high altitudes to form clouds, while leaving a low pressure zone beneath causing more air to rush in. As these systems build up, thunderstorms are formed, and if there are no strong winds to slow it down, they can become hurricanes. 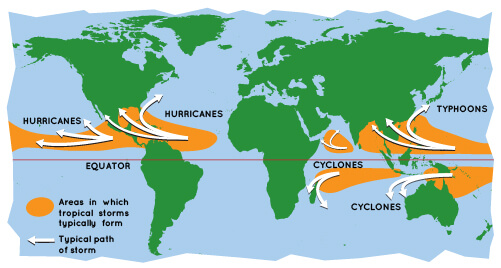 Figure 2 : Hurricanes start with warm ocean water found near the equator.They are formed only in the tropical regions where the ocean water temperature is at least 80 F. Source: https://spaceplace.nasa.gov/hurricanes/en/

Observations of the hurricanes in the last few years – heavier precipitation, strong storm surges and increased wind intensity – suggests strong linkages to anthropogenic climate change. As the air warms, its ability to hold water increases at the Clausius-Clapeyron rate (7% more water per degree Celsius of warming). Thus, we expect 10-15% more rain from storms in a 2°C hotter world, which would mean more occurrences of events like Hurricane Harvey (2017). It dropped over 60 inches of rain in some locations, and devastated the Houston area tallying up around US $125 billion in damages.

However, the totality of climate change’s effects on hurricane impacts is far more complex.

A closer look at how climate change is affecting hurricane activity. 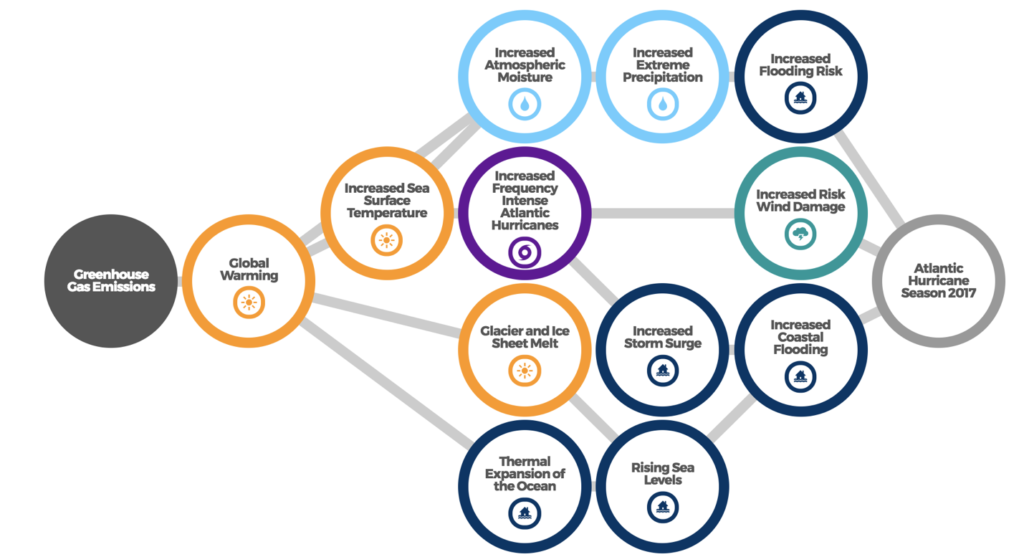 Below mentioned points briefly explain the most important factors. 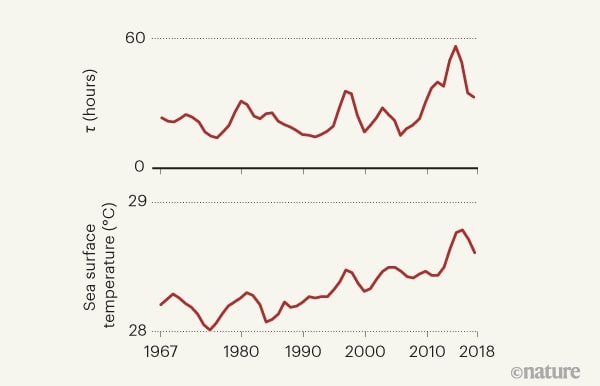 Figure 4: Changes in the behaviour of tropical cyclones on land since the 1960s. τ characterizes the rate of decay in hours — a bigger τ indicates a slower decay. It is evident that as the sea surface temperature rises the hurricanes take longer to strike the land. Source: https://www.nature.com/articles/d41586-020-03118-2

It is evident that as the earth gets warmer the intensity of hurricanes will increase further. There is a pressing need to formulate policies and divert funding towards disaster risk management and post- disaster recovery to curtail the loss of resources and services. Efforts to reduce vulnerability with early warning systems, allowing for quick and timely responses should be made a priority in the countries  and regions most at risk.

The risk of such extremes cannot be eliminated but building resilience through climate change adaptation strategies – land-use, spatial planning and community participation – seem to be the only choice.

This article was written by Deeksha Chopra. Cover photo by Ganesh Partheeban on Unsplash.