Earth.Org brings to you a brief historical mapping of agriculture, from its birth to the present day, and perspectives for its future.

Agriculture emerged at different times and places around the globe, but the consensus is that it originated around 12 000 years ago. Fields of crops provided a reliable food source around which humans settled into sedentary lifestyles and eventually built civilisations. The earliest sophisticated agricultural systems were developed in the Fertile Crescent in ancient Mesopotamia.

Figure 1. A map of the places and times where agriculture was developed independently around the globe.

Since then, the share of land dedicated to agriculture has grown exponentially. Growing demands for unsustainable products like meat, the use of chemical fertilizers, and the search for suitable land have come at a high environmental cost. 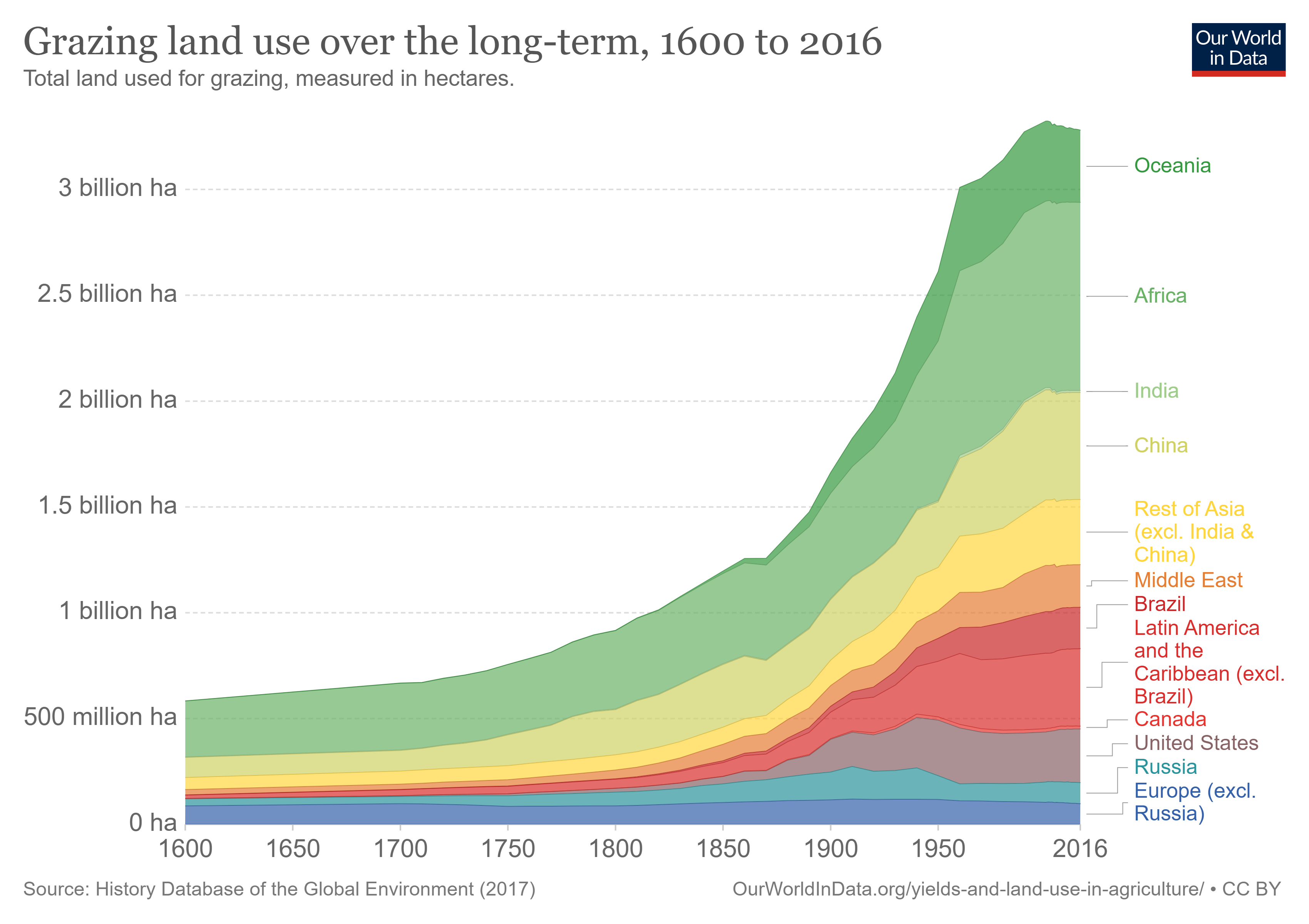 Figure 2. The amount of land area dedicated to grazing has increased exponentially since the 1800s. Source: ourworldindata.org.

Agriculture (including non-food agriculture) covers 43% of ice- and desert-free land and is one of the driving factors of deforestation, with an estimated 62% of cleared Amazonian rainforest now home to cattle ranches. Indeed, animal products are the main culprits behind agriculture’s environmental impact. A global shift to animal-free diets would reduce food-related emissions by 49% and land use by 76%. Eliminating beef alone would reduce emissions by 33%.

Figure 3. A map of the land area dedicated to agriculture before  and after the last agricultural revolution (1950 and 2000, latest and most complete agricultural census).

Another point of interest is the fragility of our topsoil resources. According to John Crawford from University of Sydney in 2012, we have roughly 60 years of topsoil left with current practices. 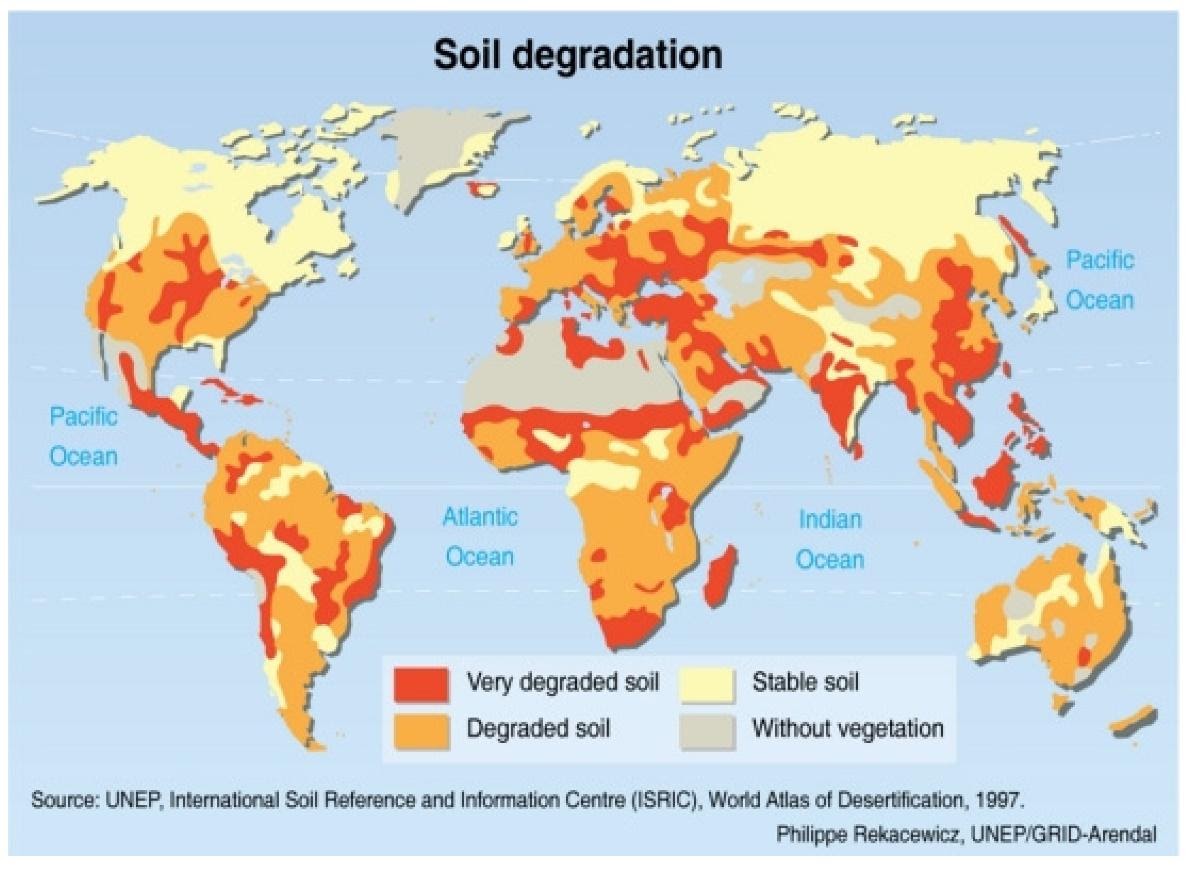 Figure 4. A map of the state of the world’s topsoil.