Are We In The Sixth Mass Extinction?

Since the formation of the Earth, there have been five mass extinction events, the most recent was 66 million years ago during the Cretaceous period, famously leading to the extinction of the dinosaurs. However, in recent decades, scientists have found reason to think we may be in the midst of a sixth mass extinction. 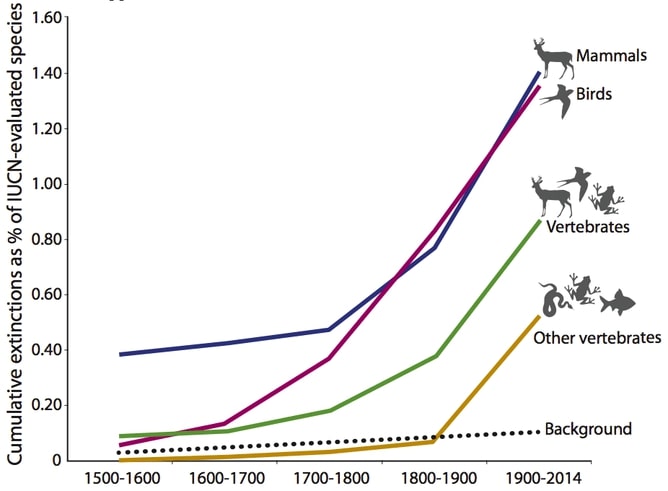 Cumulative vertebrate species recorded as extinct or extinct in the wild by the IUCN (2012). Dashed black line represents background rate. This is the ‘highly conservative estimate’. Source: Ceballos et al. (2015).

The human population is estimated to reach nearly 10 billion by 2050 (UN, 2019), so there will be even further increases in demand and consumption. This increasing population is threatening biodiversity in the following ways:

Why is biodiversity important? 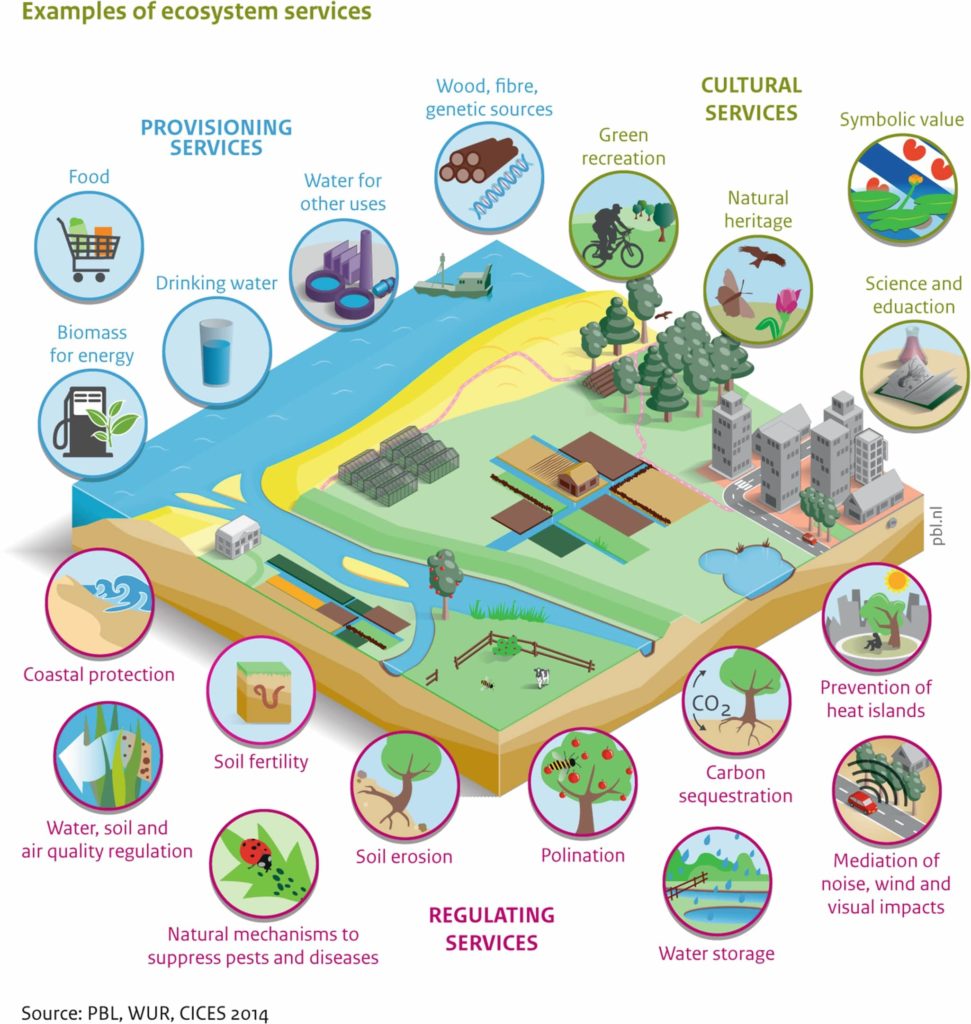 “if all species currently designated as critically endangered, endangered, or vulnerable go extinct in the next century, and if that rate of extinction continues without slowing down, we could approach the level of a mass extinction in as soon as 240 to 540 years” (Greshko, 2019).

This article was written by Lizzie de Lusignan.