No-take zones can be effective regardless of the size. Located in Mozambique, Africa, small and disperse no-take zones are set up for conservation, but also socio-economic purposes. Fish yields have been dwindling rapidly due to overfishing from neighboring countries, and it was necessary for mozambicans to protect their resources, both for the ecosystem’s sake and their own.

The Quirimbas National Park (QNP) owns a total area of 750,639 hectare, 20% of which is marine and island habitats. The marine segment is famous for its rich biodiversity with over 500 marine species, some of which are classified as threatened. There are also ~120,000 people living within its boundary, all of whom heavily rely on fishing to sustain themselves. Unfortunately, neighboring countries often send vessels into these areas and indulge in unregulated fishing, depleting fisheries and threatening the local livelihoods. In order to protect these, a collaboration between QNP, WWF and other local NGOs delineated a number of no-take zones as shown below. 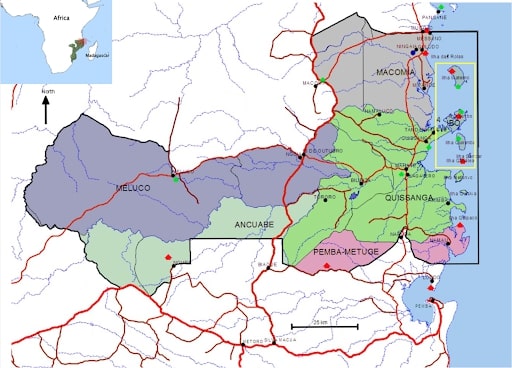 The zones are located near Ibo, Matemo and Quilálea Islands. According to the plan, they allow “no extractive activities of any kind”, aside from an annual 2 – 3 day period when fishing is allowed without any restrictions. In addition, the islands are still approachable for low-impact activities such as eco-tourism and recreational diving.

Surprisingly, the permanent no-take zone of QNP occupies just 0.05% of its total area. This raises the question: can an area this small really make a difference for the ecosystem’s health? Here is a brief review of the no-take zones’ effectiveness.

In April 2017, a temporarily tagged no-take zone between Ibo and Matemo was applied for the purpose of octopus replenishment. After a short seven-month period, octopi were seen filling the area with attractive size for trade. Following that, the Mozambique communities showed their willingness to help enforce no-take zones and also other conservation areas in QNP, as rebounding ecosystems give back to local communities.

While official park-specific stats have not been gathered, the effects are noticeable on a national scale. The fishing industry, including artisanal fishing, is one of the main pillars of Mozambique’s economy and represents 10% of the country’s GDP. Since the implementation of the QNP and its no-take zones, more families, especially in rural areas are financially capable to afford traditional and modern items. 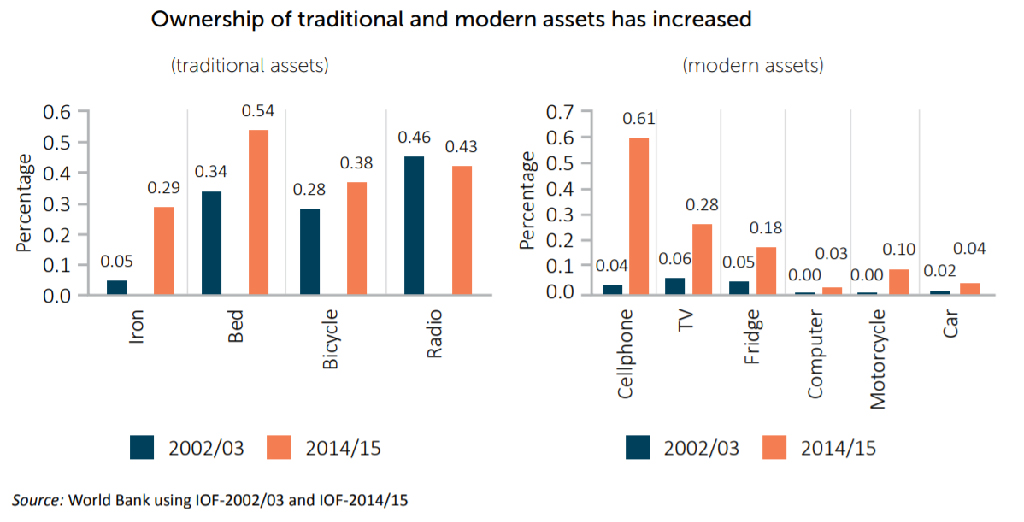 The success of no-take zones in QNP has informed us that some counter-intuitive measures, such restricting fishing activity, can actually result in a net benefit for those involved. This kind of legislation often meets resistance from stakeholders in the industry, but this is because of a focus on short-term gain. This is exactly the kind of thinking that has gotten us here, and it is time to detach ourselves from a broken philosophy.

This article was written by Eric Leung.