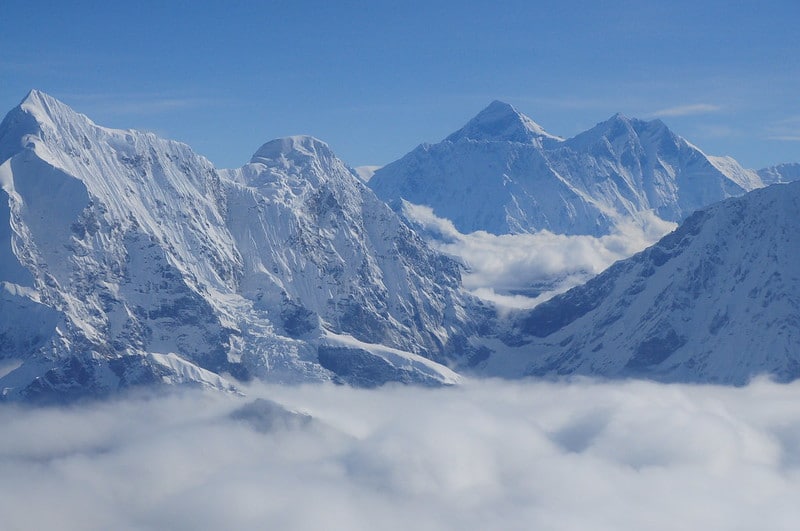 A piece of Himalayan glacier in Uttarakhand in India broke off and fell into a river earlier this week, triggering an avalanche and floods that have killed at least 20 people so far, while nearly 200 remain missing, according to Reuters.