Drought in Madagascar Threatening at Least 1 Million People With Starvation 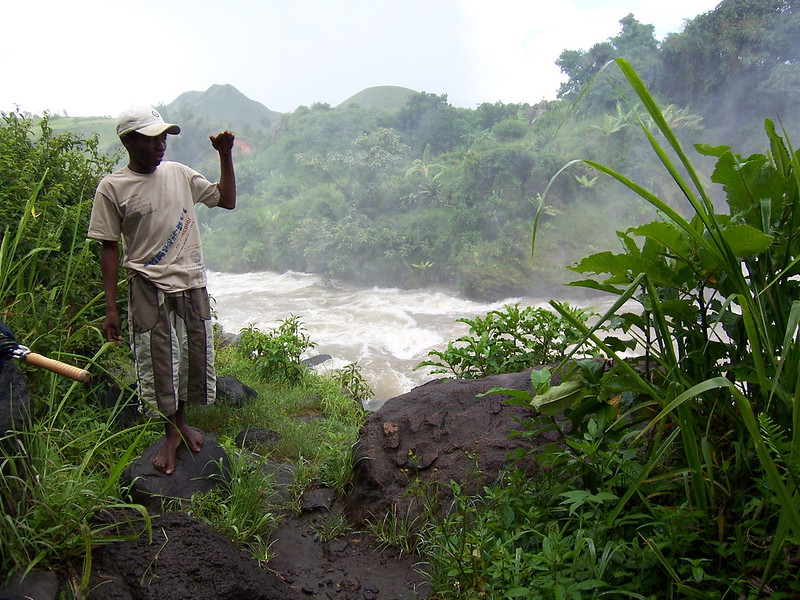 A drought plaguing Madagascar is the worst the island country has faced in 40 years, and it is threatening more than a million people with food shortages. Low rains in the south of the island have prolonged poor harvests and a subsequent hunger crisis.

Speaking to the Guardian, Julie Reversé, emergency coordinator in Madagascar for Médecins Sans Frontières, said, “Without rain, they will not be able to return to the fields and feed their families. And some do not hesitate to say that it is death that awaits them if the situation does not change, and the rain does not fall.”

Reversé says, “Most of the people living in the southern part of Madagascar rely essentially on their harvest for food and income, but because of the drought and the lack of rain, people cannot cultivate what they usually eat or sell at the market.”