Mapping the Future With Paul Niel 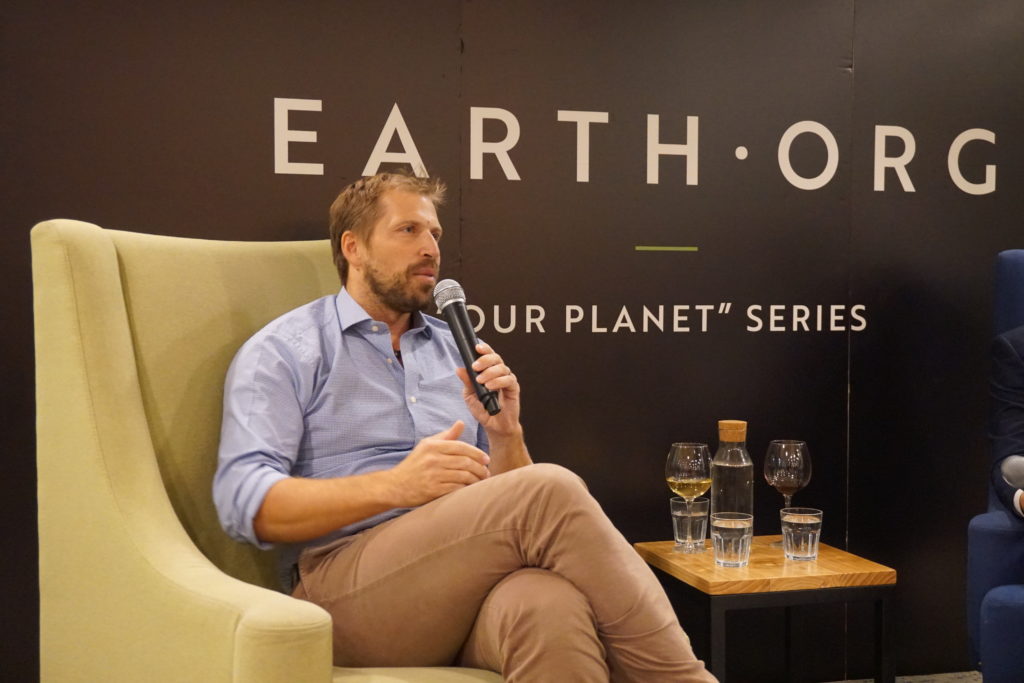 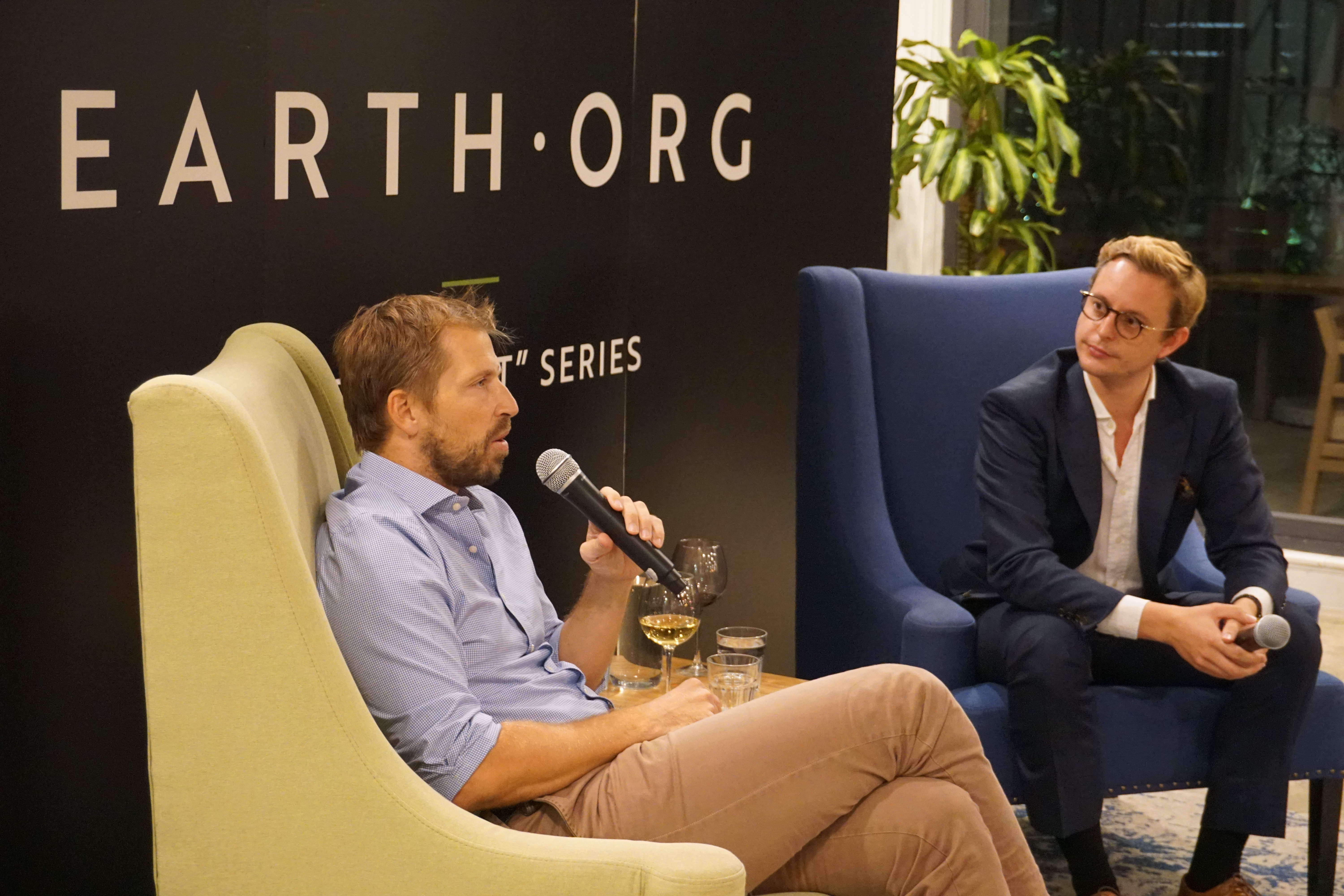 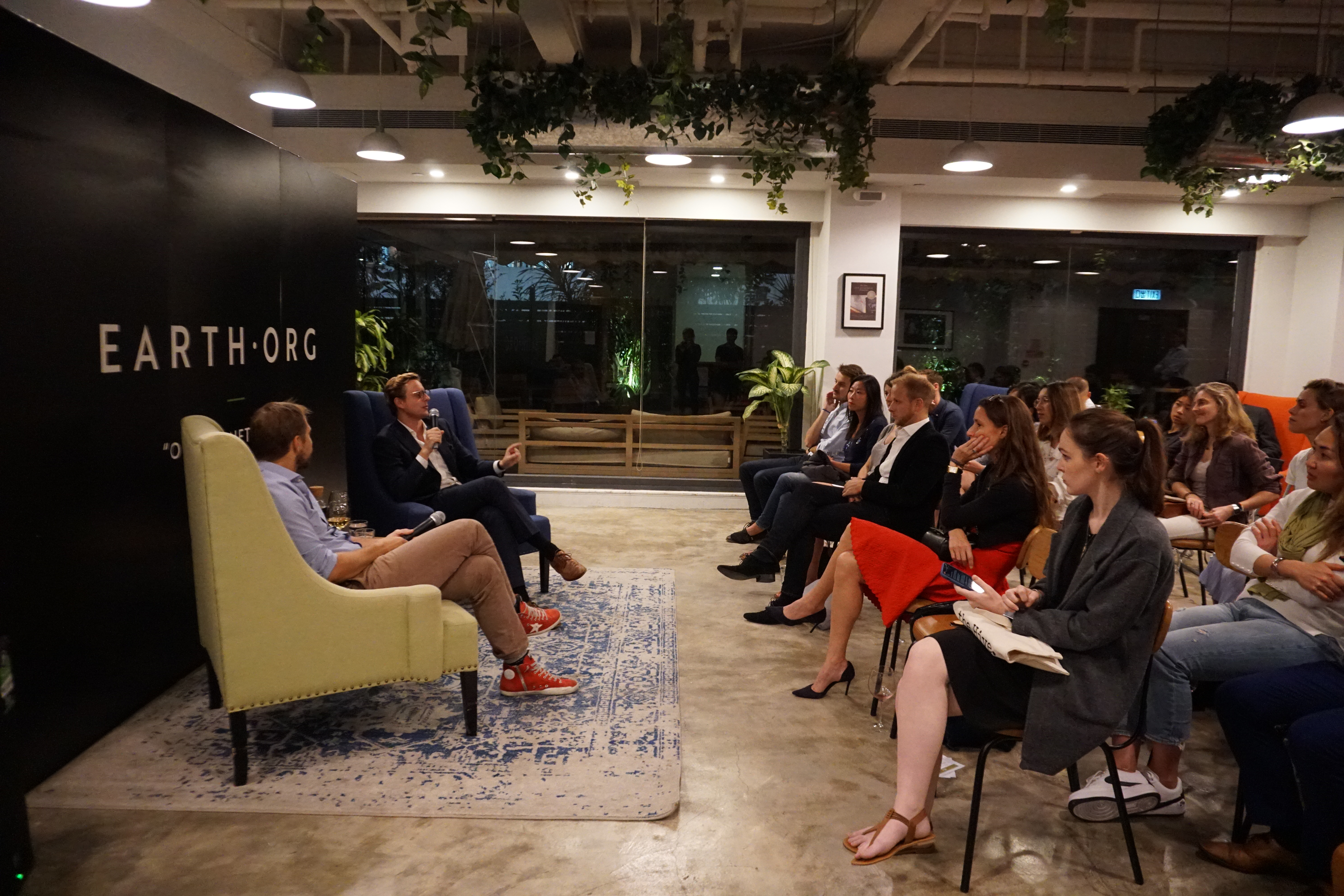 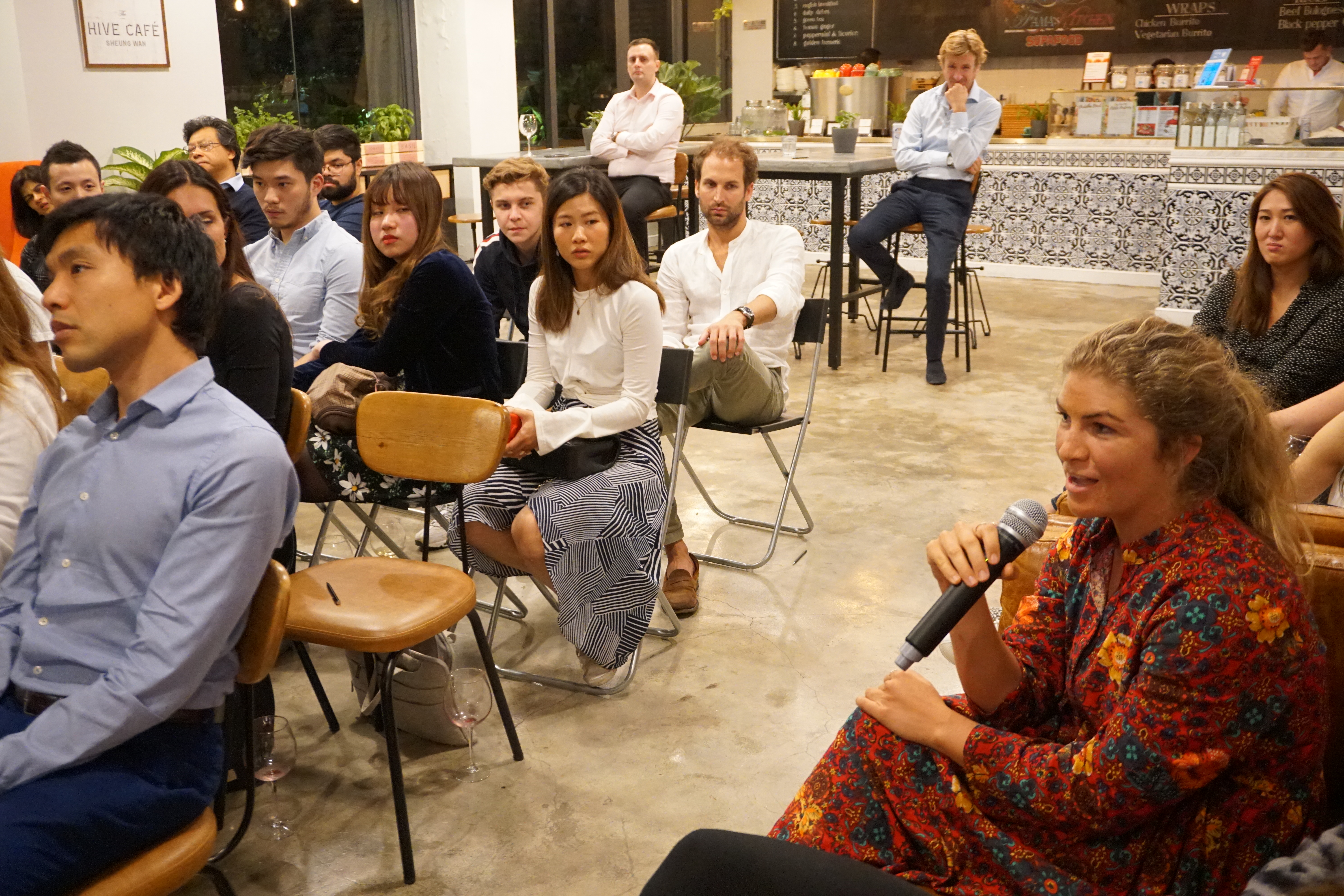