The Economics of Coal Are Turning Toxic 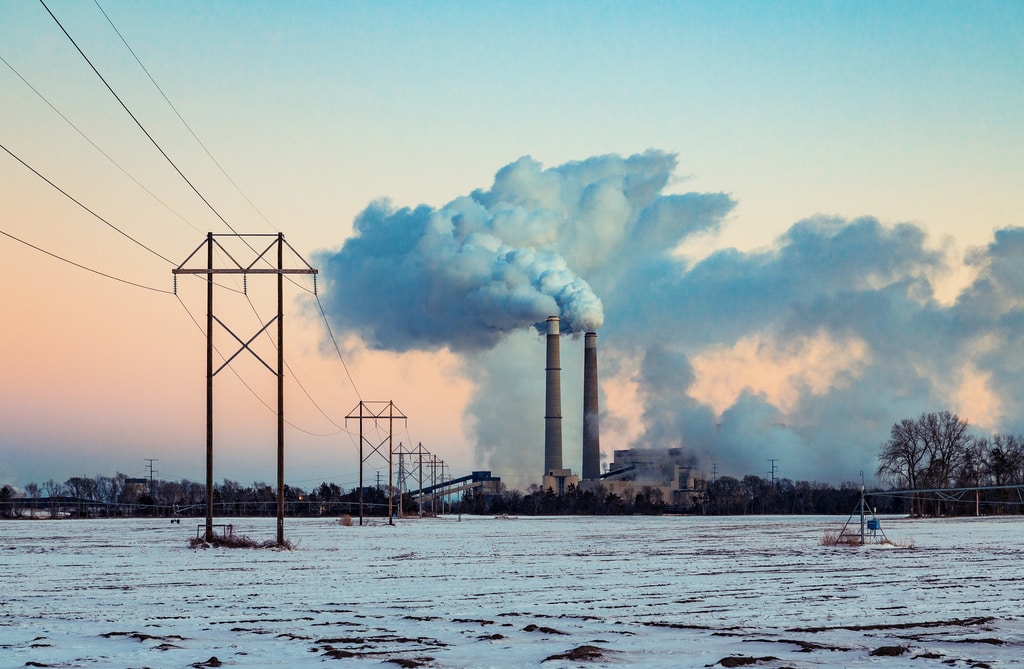 A new survey from the US Energy Information Administration has found a decrease in both current and future expectations of coal power generation. The decline is a result of a diminishing number of new coal power plants and divestment of coal from insurers who wish to avoid the environmental and social ramifications of backing the dirty energy source.

In 2018, while addressing supporters at a rally in West Virginia, President Trump assured them that he would put an end to Obama’s so-called ‘war on coal’ and ensure jobs for approximately 33 000 American coal miners who had lost work since Obama took office in 2009. The reality seems to have inadvertently been the opposite, escaping President Trump’s goals.

Ironically, Trump’s administration has done more for the abolition of the US coal industry than Obama’s Clean Energy Act. According to the US Department of Energy, ‘over the first three years of the Trump administration, coal retirements have continued at an even faster rate than during the Obama years’.

Records reveal that the average annual coal capacity retirements during Obama’s terms were 4.2 Gigawatts from 2009-12 and 9.2 Gigawatts from 2013-2016, respectively. Yet, President Trump’s first term saw a retirement of 11.7 Gigawatts, higher than either of Obama’s terms, while pledging to do the opposite. This shows no signs of faltering either, with a record breaking 14 Gigawatts of coal capacity expected to be retired in 2019.

Between 2008 and 2016, 17% of US coal capacity retired. Yet what the Trump administration perhaps fails to realise is how the industry downfall is being driven by market economics rather than any previous President’s policy.

Coal burning worldwide reached its peak production in 2013, and 2019 saw the biggest decline in global coal burning- 3%- a ‘trend unlikely to change’ according to author Fred Pearce. Further, the number of new coal plants that began construction worldwide fell by 84% between 2015 and 2018.

In the US, 24% of electricity is now produced by coal; this was at 45% 12 years ago. Trump may assure his supporters in public that ‘the coal industry is back’ but in reality, no coal-burning power plants have been commissioned since he entered the White House.

Coal is becoming a toxic commodity. This is due to a number of reasons, partly because there has been a surge in the growth of alternatives that are both cheaper and cleaner.

Burning coal emits a mixture of mercury, sulfur dioxide and minute particulates that are known to cause a range of respiratory problems and cancer. Limits in coal production set by the Environmental Protection Agency have helped prevent some of these emissions, but many plants don’t have the necessary pollution controls installed.

Pressure from non-governmental health organisations also has a part to play, with the coal capacity retirement between 2008 and 2016 resulting in 80% less sulfur dioxide and 34% less carbon dioxide.

Market forces are also a contributing factor, with the US-China tariffs stifling much of the US’s safety valve in the face of shrinking domestic demand for coal. In such an instance, the coal would be exported abroad, yet the expense and rising tensions have put off foreign buyers of US coal.

Insurers have been gradually turning their backs on coal production, starting in Europe, then the US. Once the European Investment Bank committed to phasing out the financing of fossil fuel projects by 2021, the potential demise of coal spread quickly among insurers. Pressured by organisations like UnfriendCoal, insurers were most likely dissuaded by the thought of facing public backlash by covering the construction of a coal plant. Insurance is vital in the construction of a coal-fired power plant to allow investors and share-holders to gain confidence in its construction with lower risk. Additionally, Axis, a large US insurer, has pledged not to ‘provide new insurance or facultative reinsurance for the construction of new thermal coal plants or mines and their dedicated infrastructure or oil sands extraction and pipeline projects and their dedicated infrastructure’.

This decline in confidence for coal makes it all the more unlikely that any insurers will provide insurance for the construction of new coal power plants, as it would mean a reputational and financial risk in a turbulent, uncertain economic and political climate. Murray Energy in the US declared bankruptcy last month, one of eight coal companies in 2019 to do so.

It seems as though earlier calls for companies to back out of coal have succeeded. Mark Carney, the governor of the Bank of England, warned that unless firms woke up to the climate crisis, many of their assets would become worthless.

The COVID-19 pandemic has seen dramatic declines in coal consumption in China, with the coal throughput of Qinhuangdao, the main coal port, falling to the lowest level in four years in the four weeks to March 1. However, this will most likely return to normal levels once the virus abates.

It looks as though coal may be completely phased out in the US and Europe, a vital part of reducing our pollutants. One of the most effective ways this is possible is by reducing the energy produced by the oil and gas industry, the largest emitter of greenhouse gas emissions (42%), to make way for cleaner energy production in an effort to decarbonise the future.