EU Looks to Clamp Down on Air, Water Pollution Under Green Deal 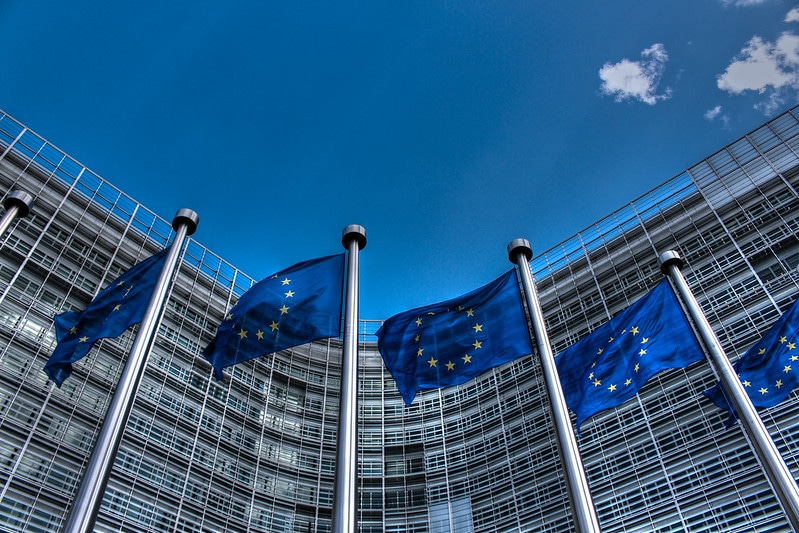 As part of its Green Deal, the EU is looking to step up its efforts to cut water and air pollution from sectors like industry and agriculture. The overarching goal is to eliminate all harmful contamination by 2050, reducing pollution to non-damaging levels, according to Bloomberg.

In a draft strategy, the commission said, “Now is the time to be ambitious, to deliver on people’s legitimate aspirations to have their health, environment and livelihoods protected- and to make peace with our planet.”

The draft says, “While the lockdown measures to fight the COVID-19 pandemic have led to temporarily cleaner air, waters and reduced noise in many places, slowing down all economic activities is not the way the EU envisions its own and the world’s path towards zero pollution. Instead, the EU can sustain prosperity while transforming production and consumption modes and directing investments towards zero pollution.”

Here are some steps that the EU is planning to take to clean up its economy this decade: