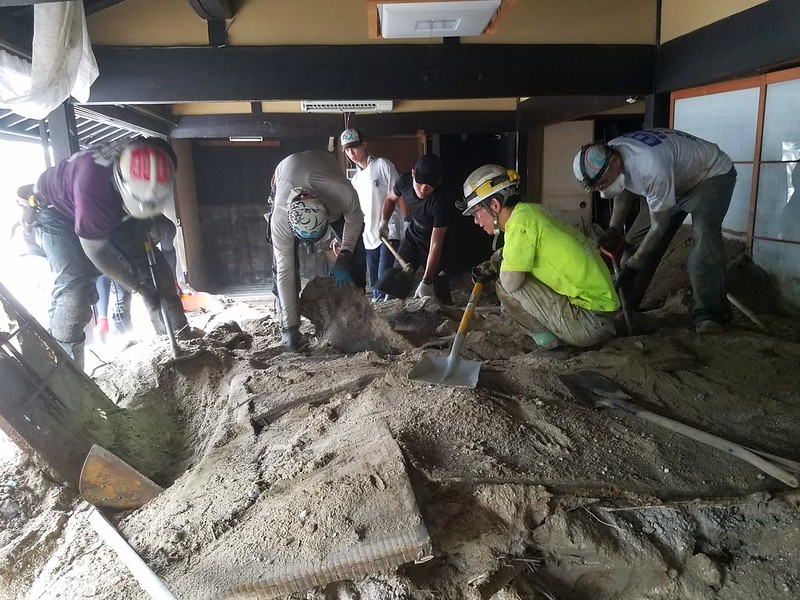 Japan faces one of the latest extreme weather events where an unprecedented amount of rainfall, particularly in the western parts of the country, have triggered severe flooding and fatal mudslides, killing multiple residents.