Facebook Has a New Plan to Fight Climate Misinformation 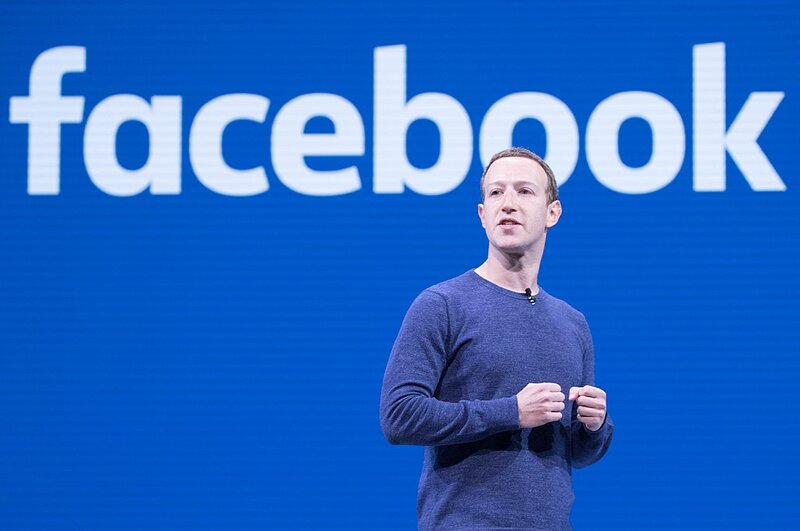 In the geographic heart of the tech industry Wednesday, it was hard to think of anything except the orange skies, dark and tinted by wildfire smoke. The image software on iPhones failed to capture the dystopian hue, or the feeling of being surrounded by it. Silicon Valley workers tweeted that it felt like night time, or a perpetual sunset, or a scene from “Blade Runner 2049.” It marked the fourth week of severe fire and ash in the Western U.S. News sites around the world have rightly attributed these devastating fires to the climate crisis, which is accelerating in pace, but some, like the US President, refuse to do so. Now, Facebook is implementing tools to fight this climate misinformation.

The conversation shifted from the already-apocalyptic pandemic to another global public health disaster: climate change. For those who don’t know, this is not what California is usually like. The first time I smelled smoke in my San Francisco apartment, in 2015, I imagined something nearby was on fire—not that it was happening miles north of the city. I turned on an air purifier, which I’d purchased for my partner’s allergies, never expecting it would be necessary for anything else.

The climate disaster is undeniable to those who have experienced its harms, and a political talking point for the rest. Facebook is full of misinformation on the topic, which, when noticed and reported by users, is sent to the company’s third-party fact-checkers. Over the summer, a nonprofit called C02 Coalition, which claimed that carbon dioxide created by humans was beneficial for the planet, was banned from advertising on Facebook after too many fact violations. The group successfully appealed its ban, and had the fact-checks labels on its posts removed.

Facebook said that it considered such posts to be opinions, ineligible for fact-checking, causing a miniature scandal when the checker, Climate Feedback, spoke out. “We don’t believe that articles in an opinion section should be immune from fact-checking,” Climate Feedback science editor Scott Johnson wrote in an email to Bloomberg.

Facebook also doesn’t take the additional step of removing misinformation on the climate, because the company has ruled that such posts don’t cause imminent harm to human health.

But, in the aggregate, they do. Facebook has recently re-evaluated its approach to climate misinformation, according to spokesman Andy Stone. The company is working on a climate information centre, which will display information from scientific sources. Stone said Facebook isn’t ready to officially announce anything, but it’s easy to imagine what this might look like. Facebook has already devised centres for factual information about COVID-19, and about voting and the upcoming election, both of which it has promoted heavily on its site.

The info centre approach would put less pressure on evaluating each individual post, in favour of directing users to what they need to know more about generally. It could plausibly be more effective than the fact-checking process, which sometimes takes days or weeks to complete, long after a claim has gone viral. Of course, it won’t help address individual disputed claims.

In the meantime, to get the general idea of what’s going on, anyone in Silicon Valley can look out the window.

This story originally appeared in Bloomberg.com, written by Sarah Frier, and is republished here as a part of Earth.Org’s partnership with Covering Climate Now, a global collaboration of more than 250 news outlets to strengthen coverage of the climate story.