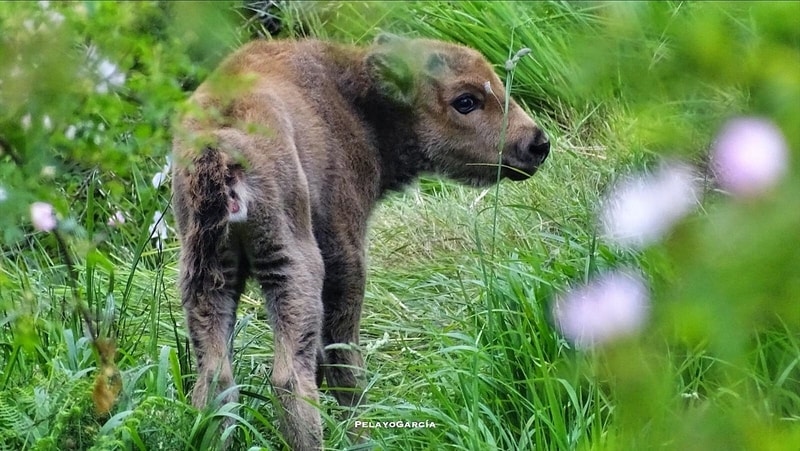 The True Nature Foundation, an organisation that supports community-led restoration and conservation projects, has announced that a bison calf has been born in the Anciles Valley, a 1250 hectares large area in the municipality of Riaño in Spain, as part of a breeding program in the region.

The bison calf was born in early July, the first from the female bison Riaño and according to Pelayo García, board member of the Valle del Bisonte foundation, the success marks an important milestone in the breeding program.

The program, called Valle del Bisonte, has a trifold goal of ecological restoration, rural development and carbon sequestration. It was set up in the Cantabrian Mountains in Northern Spain 3 years ago and the herd that the calf has been born into was introduced in the region one and a half years ago.

“The bison mother is doing a great job taking care for her calf and feeding it. She instinctively knows what she is doing,” García said. “We are carefully monitoring from a distance to see if everything’s going well.”

By the beginning of the 20th century, the European bison was on the edge of extinction. All living European bison descend from 12 individuals, that were the only ones remaining in captivity. In Spain, the northern mountains ranges were bison habitat up to 12 000 years ago.

The plight of the European bison is a signal to the impact that humankind is having on many thousands of other species across the planet. The project hopes that, by creating new breeding herds, more genetic resiliency and diversity will develop over time.

More females will be added to the herd in October of this year and in spring 2021. This is needed to establish a genetically healthy bison breeding nucleus to ensure genetic variability. Bison are particularly vulnerable because they have been nearly extinct and all bison currently living are offspring of only 12 founder animals.

“European bison are one of the species we protect, a so-called keystone species,” said Arend de Haas, Wildlife Ecologist at the True Nature Foundation. “Just like the elephant in Africa, the bison is the largest land animal of Europe and a gardener or landscaper.” Bison influence the vegetation and thus the landscape and ecosystem through their grazing, browsing and movement patterns. They spread seeds through their fur and dung and they create and maintain open spaces in the vegetation which increases biodiversity.

The Anciles Valley is one of the most beautiful and complete ecosystems of Europe, with now also large grazers like the bison and wild horses, but also deer, chamois, ibex, wild boar and predators like wolves and bears. Through their impact on the horizontal and vertical structure of the vegetation, bison and horses create new and greater habitat diversity that will attract more insects. More insects attract more birds and mammals and that in turn will attract larger predators.

Because the megafauna keep the forested landscape open and eat the biomass in the understory, they are also contributing to reducing forest fire risks, while helping woody biomass to accumulate, which means providing a carbon sink. In that way, through cascading effects, large herbivores help fight climate change at the local and global scale.

Considering the COVID-19 pandemic and all implications for communities in Spain, the newborn bison represents hope for the future.

Update August 10: A second bison calf has been born as part of the bison breeding program.

This article comes from the frontline activities of The True Nature Foundation, whose mission is to combine ecological restoration and conservation to create thriving environments for sustainable development and resilient communities. The original article can be found here.

The True Nature Foundation supports community-led ecological restoration and conservation that benefits both people and their environment. We engage in partnership arrangements with local authorities and communities, aiming at local capacity building in biodiversity conservation and ecotourism. See their work at https://truenaturefoundation.org/ and see here what you can do to help Revive and Restore European Nature. 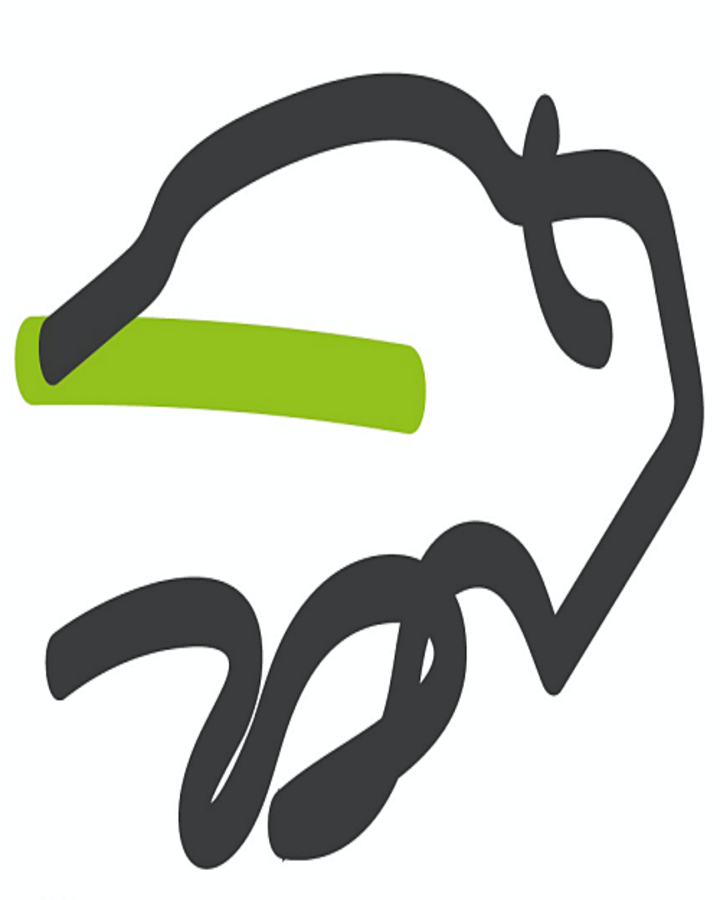 The True Nature Foundation supports community-led ecological restoration and conservation that benefits both people and their environment. It engages in partnership arrangements with local authorities and communities, aiming at local capacity building in biodiversity conservation and ecotourism. Its mission is to combine ecological restoration and conservation to create thriving environments for sustainable development and climate resilient communities. See their work at https://truenaturefoundation.org/