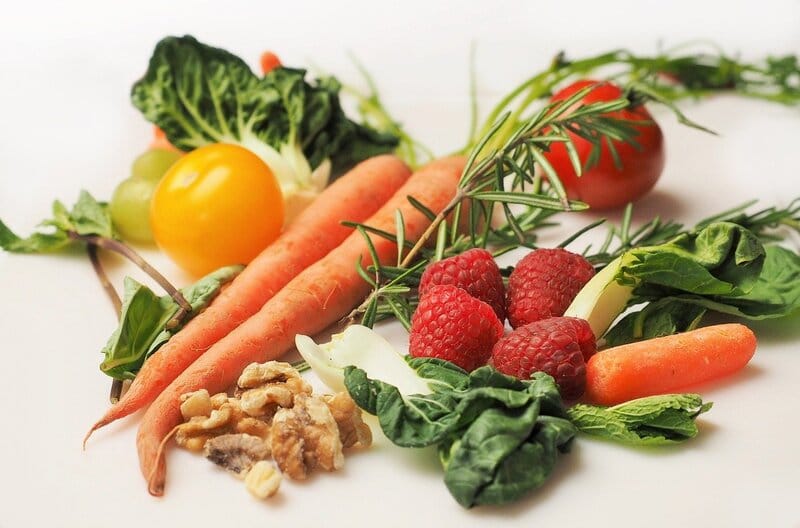 The world wastes one third of the food intended for human consumption every year- around 1.3 billion tons, enough to feed 3 billion people. The World Economic Forum identified cutting food waste by up to 20 million tonnes as one of 12 measures that could help transform global food systems by 2030. South Korea, historically having one of the world’s highest rates of food waste, now recycles 95% of its food waste, up from 2% in 1995. What can the rest of the world learn from the Asian country?

South Koreans each generate more than 130kg of food waste each year. By comparison, per capita food waste in Europe and North America is 95 to 115kg a year, according to the Food and Agricultural Organization of the United Nations. In the past few years however, the South Korean government has taken radical action to ensure that the heaps of wasted food is recycled.

In 2005, dumping food in landfill was banned, and in 2013, compulsory food waste recycling using biodegradable bags was introduced. An average four-person family pays USD$6 a month for the bags, a fee which helps to encourage home composting and meet 60% of the cost of running the scheme, which has increased the amount of food waste recycled from 2% in 1995 to 95% today. The government has also approved the use of recycled food waste as fertiliser, although some becomes animal feed. 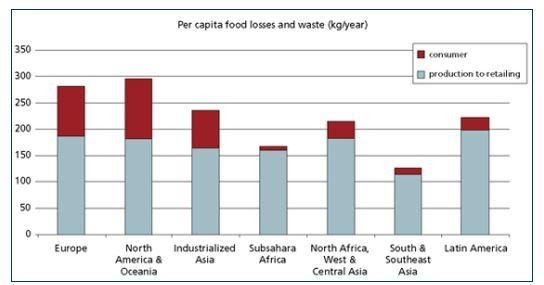 The country has also tapped into technology to help with food recycling. In Seoul, the country’s capital, there are 6 000 bins equipped with scales and Radio Frequency Identification (RFID), which weigh food waste as it is deposited and charge residents using an ID card. According to city officials, the machines have reduced food waste in the city by 47 000 tonnes in six years.

Waste collected through the scheme is squeezed at the processing plant to remove moisture, which is used to create biogas and bio oil. Dry waste is turned into fertiliser that is helping to grow the country’s urban farm industry.

The number of urban farms or community gardens in the capital city has increased sixfold in the last seven year, now totalling more than 170 hectares (although this is a 2019 figure, the current one may be much higher). The city government provides between 80% and 100% of the start-up costs, and now has plans to install food waste composters to support urban farms.

While these developments are certainly very positive, some say that South Korea needs to get to the root of the problem and change their eating habits to reduce the amount of food waste it produces. Kim Mi-hwa, chair of the Korea Zero Waste Movement Network, said, “There’s a limit to how much food waste fertiliser can actually be used. This means there has to be a change in our dining habits, such as shifting to a one-plate culinary culture like other countries, or at least reducing the amount of banchan that we lay out.”