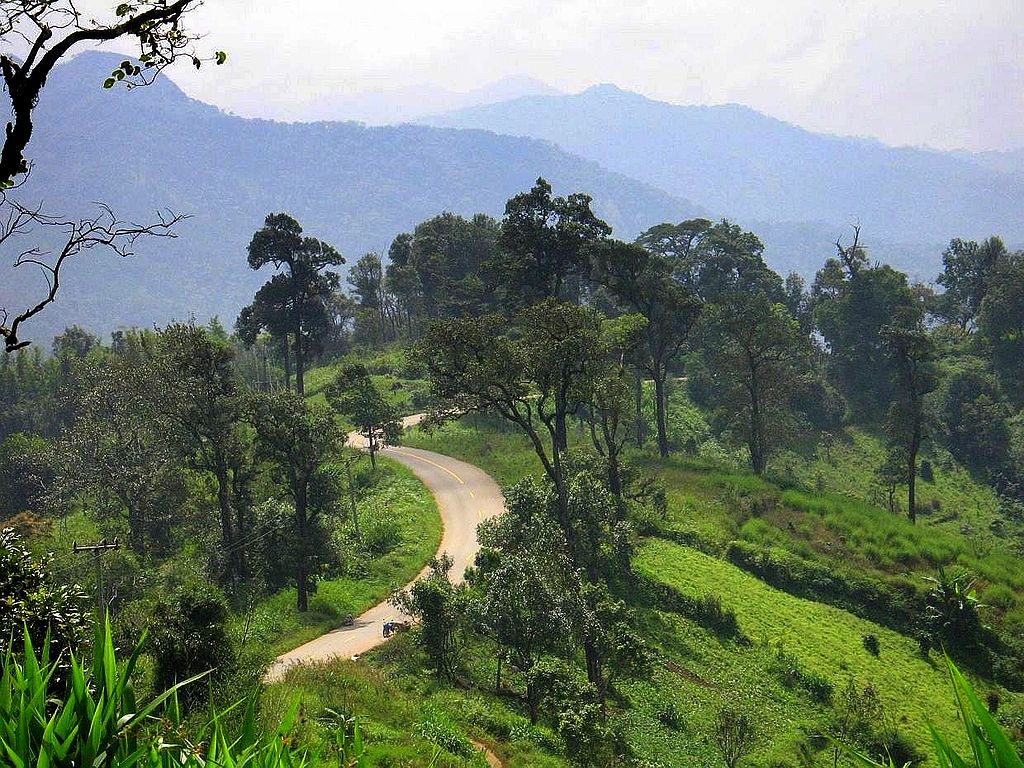 Forest fires ravaged northern Thailand in late March, following severe bushfires in the Amazon, Australia and Indonesia in 2019. The bush fire has finally been brought under control, but it has left behind extensive environmental damage. Not only is there a loss of flora and fauna, but it has also brought about serious air pollution, causing the upper North to choke under a toxic shroud.

The Fires and Possible Causes

According to satellite data from the Geo-Informatics and Space Technology Development Agency (GISTDA), a Thai space agency, there were 3 809 fire hotspots in Thailand, 5 061 in Laos, and 10 061 in Myanmar as of 28 March 2020.

It is believed that the majority of the forest fires began at the Doi Suthep-Pui National Park in Chiang Mai’s Muang District in northern Thailand. About 10% of Thailand’s hotspots (398 hotspots) were found in Chiang Mai.

Response from the Government

Thai government spokeswoman, Narumon Pinyosinwat, explained that agribusiness, particularly the slash-and-burn practices, is one of the possible causes of the fires. Slash-and-burn farming is a form of shifting agriculture where natural vegetation is cut down and burnt in order to clear the land for cultivation. When the plot of land becomes infertile, the farmer moves to a new plot and repeats the process.

She also attributed the fires to a combination of factors including the recent drought, prevailing wind patterns that occasionally trap polluted air in the northern region, as well as arson.

The government’s admission that human actions played a dominant role in the fires is in stark contrast to those of other administrations, in particular, Australia, who said that it was ‘not credible’ to draw a connection between recent bushfires that devastated the country In January, and the climate crisis.

The Thai government deployed 500 local officials and soldiers from the Royal Thai Army 3rd Army Region, as well as several helicopters with drones and paragliders, to help combat the blaze.

The Governor of Chiang Mai, Charoenrit Sanguansat, said that officials from different sectors have been collaborating in Doi Suthep-Pui National Park to ensure a prompt response to any further outbreak; officials are building firebreaks in the national park so that in the event of another fire breaking out, firefighters will be able to put it out immediately.

Authorities have also restricted villagers of the Hang Dong District from slash-and-burn farming practices until the end of April. However, they have yet to mention if this will be a measure that may be made permanent in the future.

Loss of Habitat and Wildlife Species

Once a lush green area covering the equivalent of three football fields, forests in Northern Thailand have now turned into black ash. According to Nation Thailand, one of the country’s most popular hiking spots, Twenty rai of Doi Mon Jong mountain in Chiang Mai province, was scorched by the fires.

Fire smoke contains a high concentration of pollutants and fine particles that penetrate into human lungs and cross into the blood stream, resulting in adverse health impacts. It can exacerbate respiratory problems such as asthma, emphysema, chronic obstructive pulmonary disease and cardiovascular conditions such as chest pain, irregular heart rate, myocardial infarction and cardiac arrest.

Bush and Forest Fires in the Climate Crisis

Bush and forest fires are increasing in frequency and intensity as a result of the climate crisis. According to a report from the University of East Anglia published in January, human-induced global warming provides conditions that fires thrive in. Over the past few decades, as the world has warmed gradually, so has its potential to burn. High temperatures and low humidity are two crucial factors in fire risk and activity.

Lightning bolts are the main natural cause of wildlife fires. Meanwhile, with hotter and drier conditions, it’s more likely that an accidental human-ignited fire will rage out of control, spread to other places and transform into a massive wildfire. The past few years have seen a staggering amount of bush and forest fires around the world; in 2019, wildfires took place in the Amazon, Australia, Indonesia, Greece, Spain, Turkey, France and Russia and in 2018, California experienced bushfires.

Decreasing greenhouse gas emissions is crucial to mitigate the intensity and frequency of fires, and burn-and-slash deforestation practices should cease immediately.