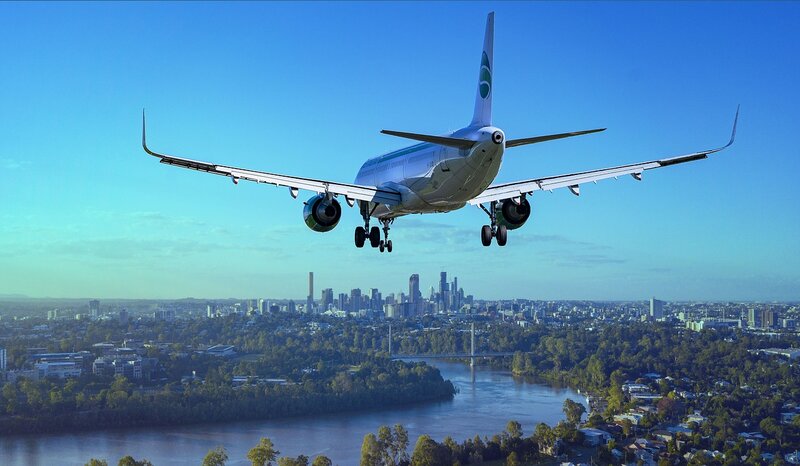 France has voted to ban domestic airline flights on routes that could be replaced with an existing train journey of less than two-and-a-half hours, as part of a slew of measures to fight climate change.

Industry Minister Agnes Pannier-Runacher told Europe 1 radio, “We know that aviation is a contributor of carbon dioxide and that because of climate change we must reduce emissions.”