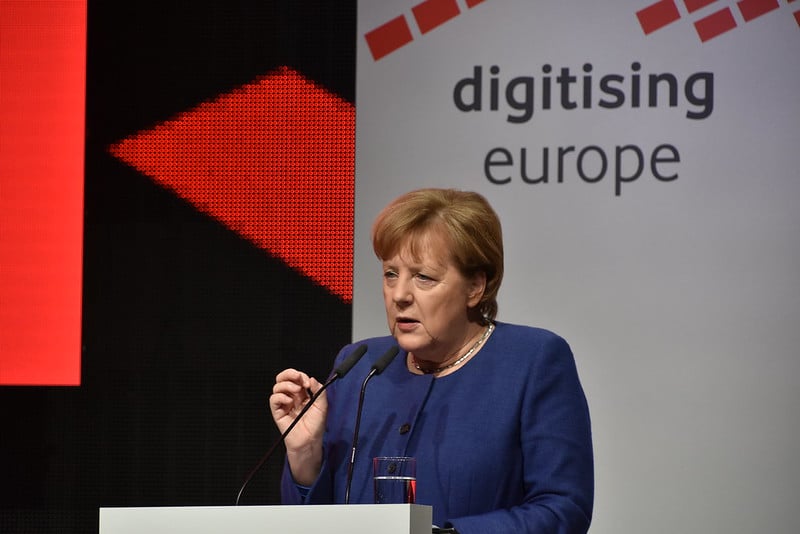 Germany is planning to bring forward its transition to net-zero emissions by five years to 2045. It unveiled its plan in response to a legal fight that its current goals violate the rights of young people and children.

German Environment Minister Svenja Schulze, says, “We are currently experiencing a bidding competition in terms of climate protection. That is good, because we need precisely this competition for the best ideas, and the task now is to translate that into effective, purposeful government action.”