Glaciers Are Melting More Rapidly Than Ever Before, Risking Floods and Droughts 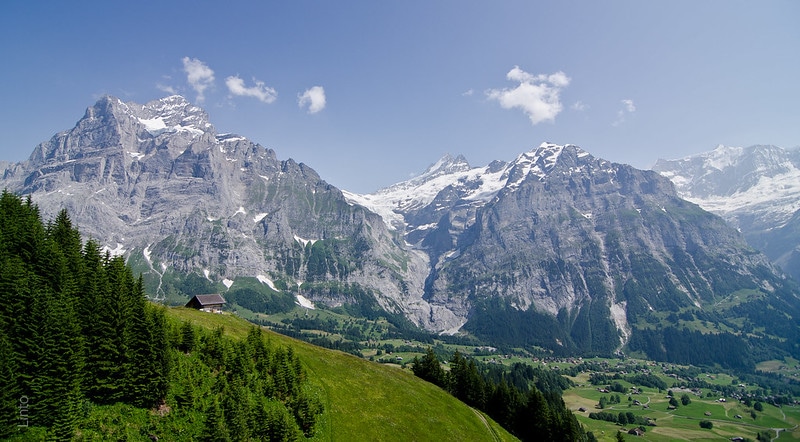 According to a new study, the world’s glaciers are melting at a faster rate than ever before. They now contribute more to sea-level rise than either the Greenland or Antarctic ice sheets.

Lead author Romain Hugonnet, of the University of Toulouse, said that the data was an urgent warning. He said, “A doubling of the thinning rates in 20 years for glaciers outside Greenland and Antarctica tells us we need to change the way we live. We need to act now. It can be difficult to get the public to understand why glaciers are important because they seem so remote, but they affect many things in the global water cycle including regional hydrology, and by changing too rapidly, can lead to the alteration or collapse of downstream ecosystems.”

Huguenot said, “India and China are depleting underground sources and relying on river water, which substantially originates from glaciers during times of drought. This will be fine for a few decades because glaciers will keep melting and provide more river runoff, which acts as a buffer to protect populations from water stress. But after these decades, the situation could go downhill. If we do not plan ahead, there could be a crisis for water and food, affecting the most vulnerable.”